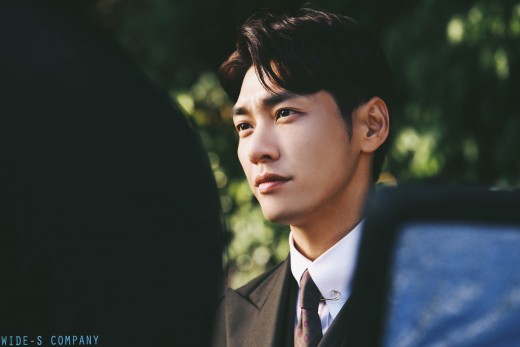 Kim Young Kwang has a lot to be thankful for.

Fresh from the recently concluded The Secret Life of My Secretary,  Kim expressed his gratitude for all the love. As T&T Mobile director Do Min Ik, Kim Young Kwang exuded confidence in his character that was deemed perfect and successful. However, Min Ik suffered from a facial recognition disability. Min Ik ran the risk of losing his position, if his illness is discovered.  The handsome director relied on the only face he recognized, his secretary Gal Hee. Hilarity and romance ensues when the couple struggle to handle his disability. 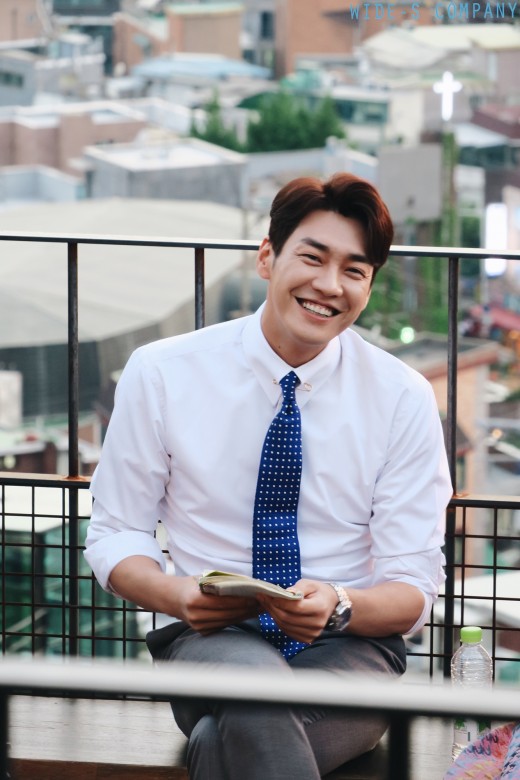 The handsome actor took the opportunity to express his gratitude and thanked the viewers. He said, “I’ve loved you since the beginning of the drama. I persevered even though it was a great challenge for me to understand the disability of my character. I’m thankful for the guidance and support of many people. I was able to finish it successfully until the end.” 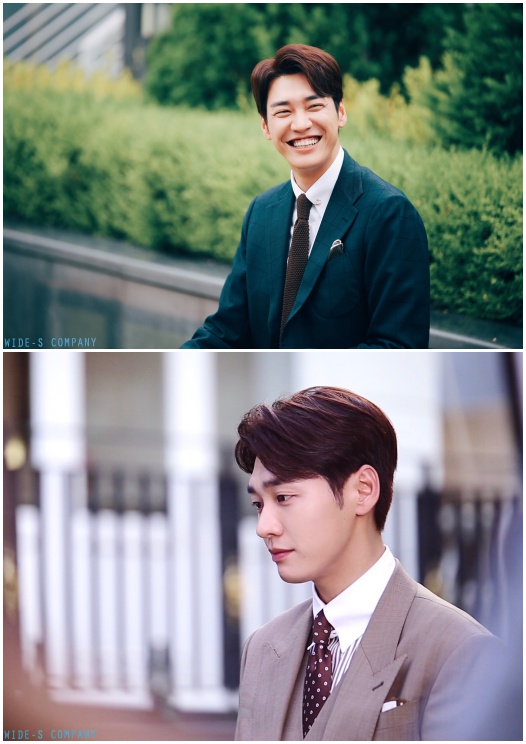 He added, “I worked hard to understand the character well. As a romantic comedy, I wanted to portray the character in different dimensions so I tried to figure out all his facets. I hope I was able to successfully portray Do Min Ik. Additionally, I sincerely thank my fellow actors and actresses who gave their all during the filming. Finally, I am also grateful for the people behind the scenes for the hard work. It was a meaningful time and I was able to laugh a lot and enjoy myself.”

The actor seems to carefully choose his projects. Although he has the handsome visuals and ideal height, he challenges himself constantly by trying on various roles. In 2018, he starred in the tvN drama Room No. 9. His 2017 drama Lookout, was about a group of individuals who band together to find their own justice. Kim also starred in the 2018 romance movie On Your Wedding Day.