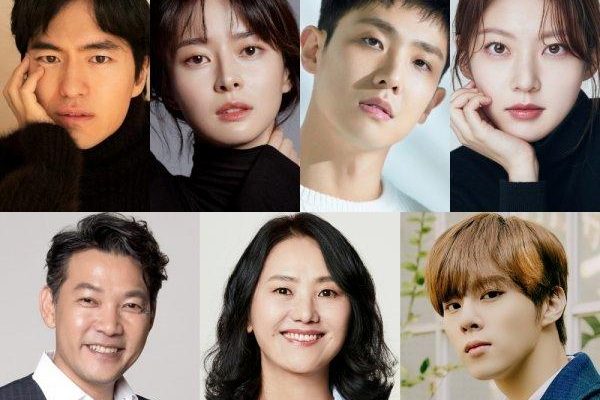 In the pipeline of tvN’s 2022 drama schedule is an interesting story with equally intriguing characters.

Roughly sketched to thread on the story of a woman who remembers her previous lives and a man cursed to immortality, the series definitely piques attention.

In charge of the production is Director Jang Young Woo whose famous works include I Need Romance 3. He also co-directed Sweet Home and Mr. Sunshine. The director would also with Lee Jin Wook with whom he worked before in I Need Romance 2 and Sweet Home.

Penning the script are writers Seo Jae-won and Kwon Sora who also collaborated with Director Jang before in Entourage. The two wrote the acclaimed OCN series, The Guest.

Anticipating to lead another K-Drama craze, The Immortal is billed to unravel the intertwining relationship and karmic connections of the characters in their past and present lives.

Lee Jin Wook suits up to the role of Dan-hwal, a human being who was born 600 years ago, but has since became invincible.

Kwon Nara takes the role of Min Sang-un, who used to be an immortal, but has since reincarnated as a human. Living quietly in hiding, she changed her name and identity as she plans her way to exact revenge and protect her family. 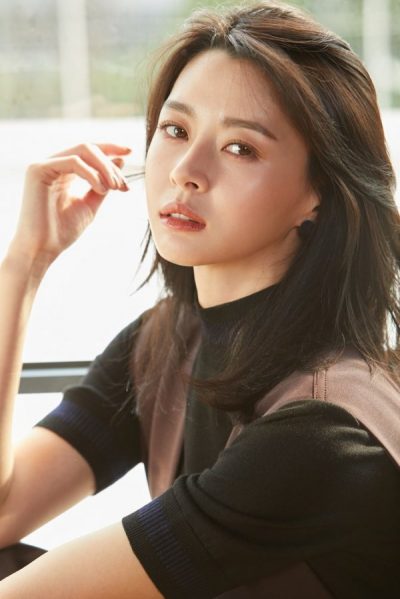 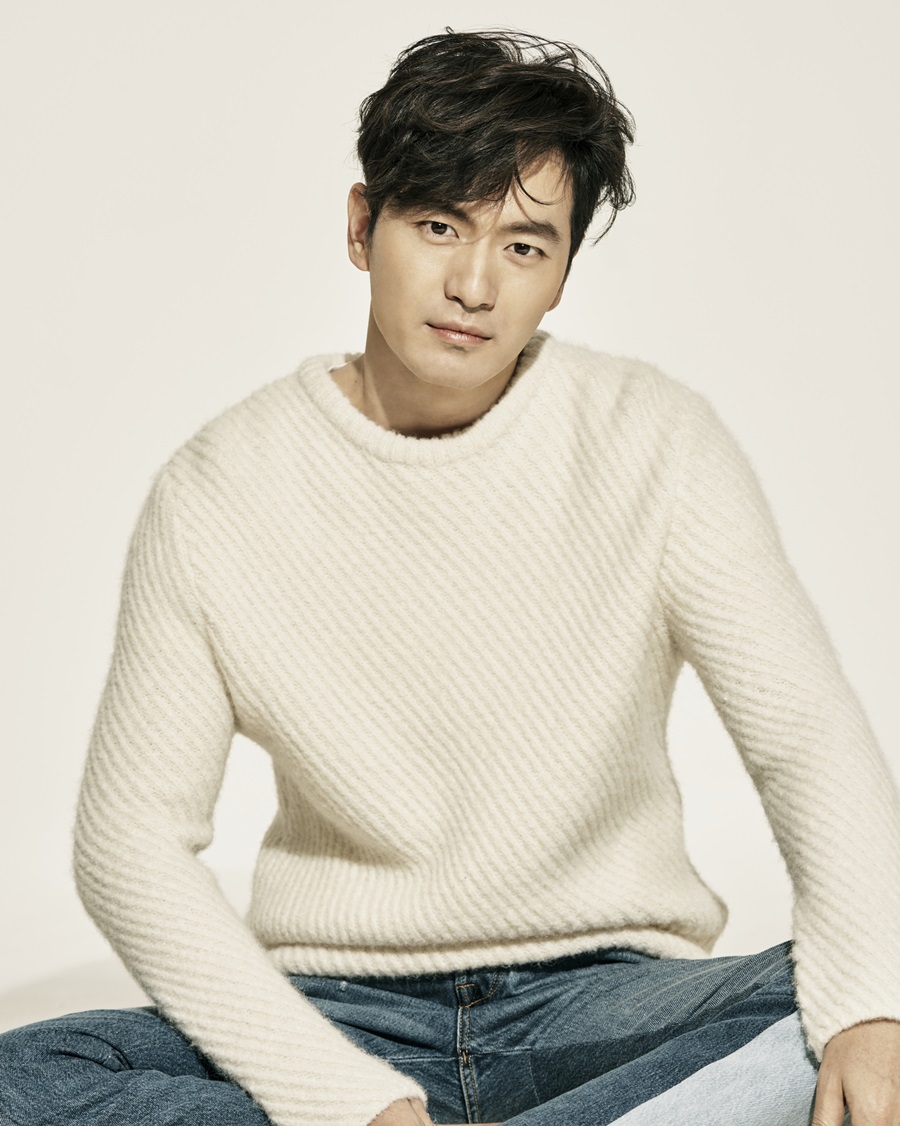 Lee Joon suits up to the role of another hidden immortal named Ok Eul-tae. Utilizing his immortality, he dominates by controlling wealth and power.

Lastly, Gong Seung Yeon portrays Dan-sol, the wife of Dan-hwal in the past. Dansol, the daughter of a powerful man, has something that people cannot understand and marries Dan-hwal because of his father. 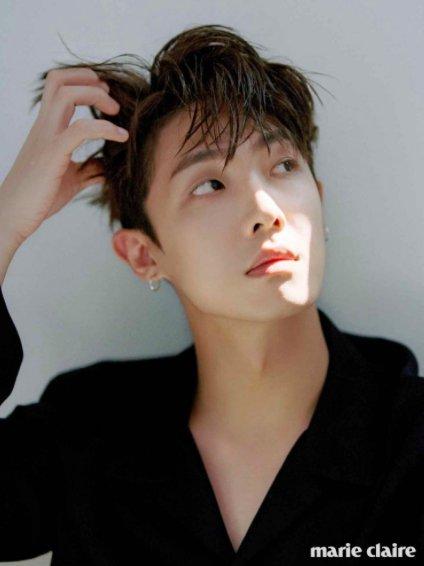 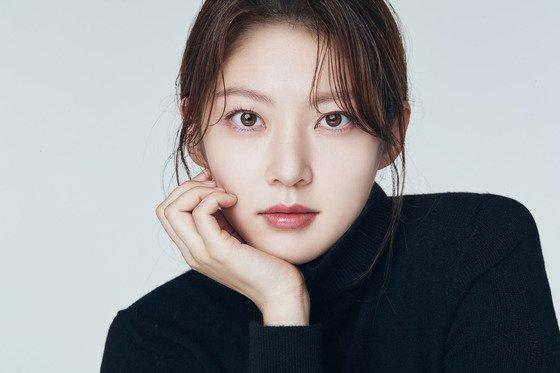 In addition, Jung Jin Young, Park Myung Shin, and Kim Woo Seok are also confirmed to appear in the series.

The production crew of The Immortal said, “We will show a Korean-style fantasy that goes global with luxury directors, solid script, and great actors.”