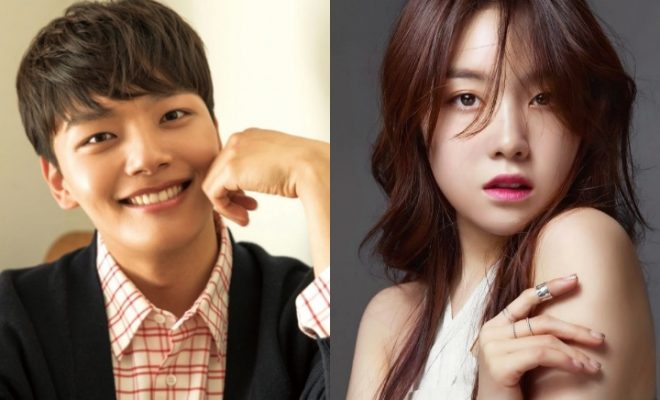 There is no rest for actor Yeo Jin Goo as his fans enjoy the benefit of seeing him again – as the hero of Korea’s adaptation of My Absolute Boyfriend.

From the highly-lauded tvN period drama The Crowned Clown, Yeo Jin Goo challenges the role of Zero Nine, an android robot who will heal the heart of a woman. 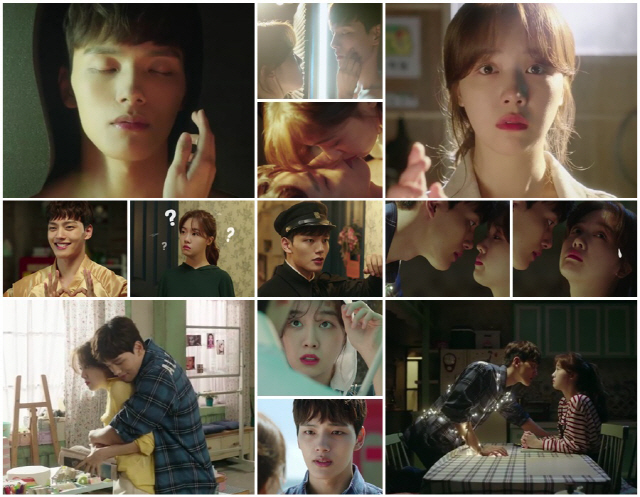 Taking the premise of the Japanese manga of the same name, a teenager who seemed to have bad luck with relationships creates a doll, designed to be a perfect boyfriend.

The Korean re-imagination sets the heroine as a team leader of special effects makeup team, who becomes cold-hearted from the love scars she acquired in the past. Meanwhile, Zero Nine is created by a genius mechanic when an heiress requested for a humanoid robot to cure her loneliness.

Based on the teaser, Zero Nine is programmed to express unstoppable love for the heroine.

Additionally, Uhm Da Da and Zero Nine share a surprising kiss as the latter dotes on Da Da ceaselessly. However, the heroine who does not believe in love anymore says, “There is no love in this world, so do not be good to me anymore.” But Zero Nine pushes with sincere confession as he gazes on her eyes. 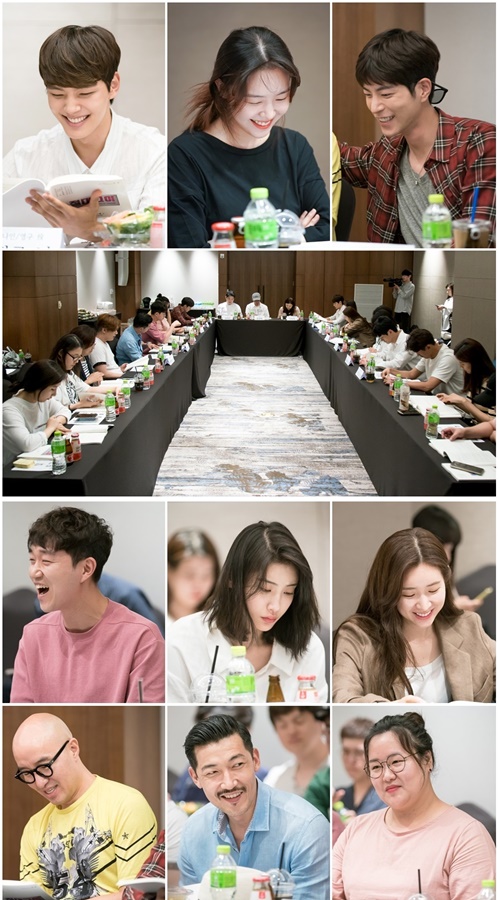 Receiving much love from viewers recently, Hong Jong Hyun (Mother of Mine) rounds up the lead cast for Absolute Boyfriend. He is up to portray a top star in Korea whose jealousy is sometimes delightful, sometimes overly intense, causing his temperament to rise up around his girlfriend. Hong Seo Young takes the role of the rich heiress Diana.

The production team remarked, “My Absolute Boyfriend is a new concept romantic melody that features a dream guy determined to love a woman who has already given up on love. Please look forward to a unique and heartwarming love story.”

My Absolute Boyfriend will be broadcast on May 15 following Big Issue.