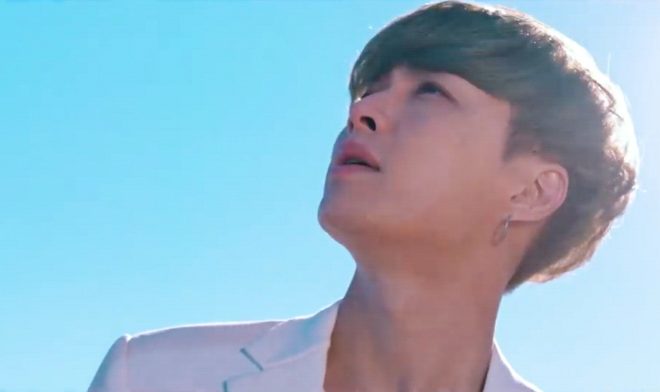 EXO’s Lay, as always, delivers with a stunning music video of his newest track “Namanana”!

It is no longer a secret that Zhang Yixing, also popularly know by his stage name Lay, is multi-talented. Aside from singing, the EXO member has impressed with his superb dancing, fiery raps, and even award-winning acting. 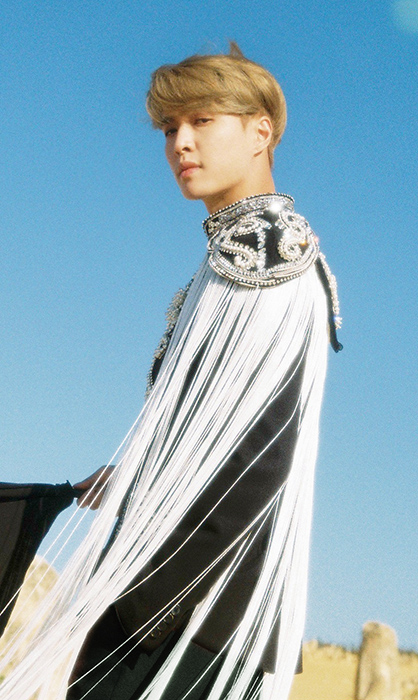 And his latest release “NAMANANA” from his third solo album of the same title, is another example of his overflowing charms and talents. Because I believe that “NAMANANA” deserves more than a news article, I rundown seven things about the music video and song that rocked my world and felt the power that is Zhang Yixing.

“NAMANANA” is an elaborate production that was worth every effort for the music video team as it resulted with an aesthetically pleasing creation. Aside from the stunning locations (Hello, desert and pink waters), there was an impressive use of colors, contrast, light, and shadow. Moreover, details were incorporated well without overwhelming the eyes.

Let's take a moment to appreciate the MV aesthetics. I haven't seen an MV this amazing in a while.#LAY03NAMANANA @LAY_zhang_ pic.twitter.com/B0XRzVKF6r

There is nothing more satisfying than to see Lay smile while dancing. Like what Twitter user @laypics_ wrote, it was sweet, angelic, and heavenly. It’s beautiful that you can’t help but return the smile while watching him enjoy himself doing what he loves best.

LOOK AT THAT SWEET ANGELIC HEAVENLY SMILE OF HIS ? ITS SO BEAUTIFUL ????????#LAY03NAMANANA pic.twitter.com/KDsCri2abg

He may seem like the most innocent person in the world but please do not be fooled. “NAMANANA” is a proof that he is rude AF. After being our angelic boy with that smile, he became the bad boy to our every K-Drama fantasy with that smirk. 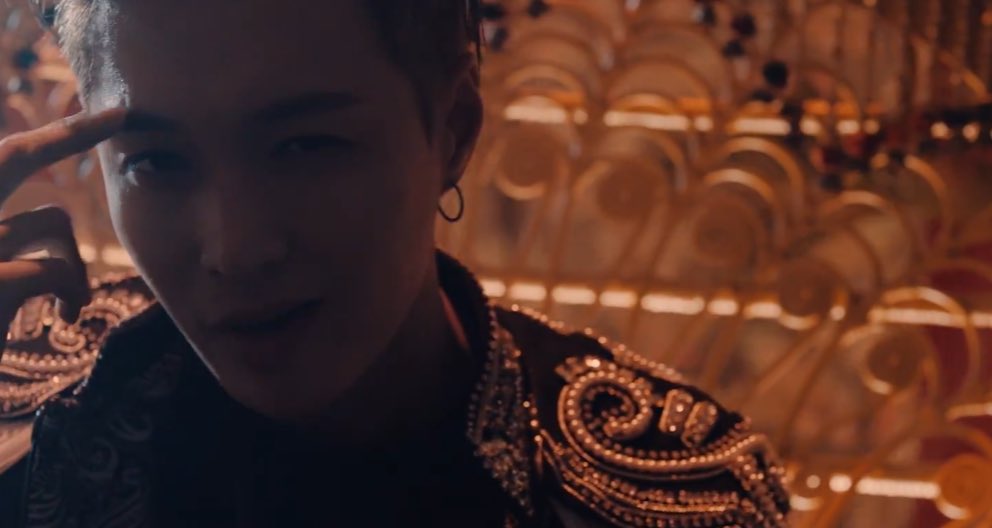 There is no need to elaborate. Lay has always been equal to dancing. Since his pre-debut days, he has showcased his undeniable talent and passion for dancing. “NAMANANA” is another testament that he is one of the best dancers of his generation. He knew when to blend with the crowd and when to stand out. His moves were free yet powerful.

THIS PART I FELT THAT AND THE PINK LAKE IS SO BEAUTIFUL #NAMANANA #LAY03NAMANANA ? pic.twitter.com/rsltZB0kzr

The lyrics of “NAMANANA” are both confident and inspirational. The verses of the song showcases Lay’s hard work, confidence, unstoppable rise as a prominent figure in the music scene, and a little shout out to his detractors:

These haters keep hatin’/ But I keep on climbin’/ I’m parting the seas/ While everyone sleeps/ I’m ready, I’m fighting

It also provides listeners words of encouragement to “don’t stop till you feel the power” and to “just be your best and you’ll have whatever you want”.

“NAMANANA” is addictive — case closed. From its first seconds, you will immediately sing along (but it also feels like delivering a tongue twister actually *wink). It’s the type of song that will get you moving and in a festive mood thanks to the percussion and horns which provide vibrancy to the song.

Watch the full music video below.

Prior to the release of “NAMANANA”, the singer-songwriter came out with his pre-release track “Give Me A Chance“.