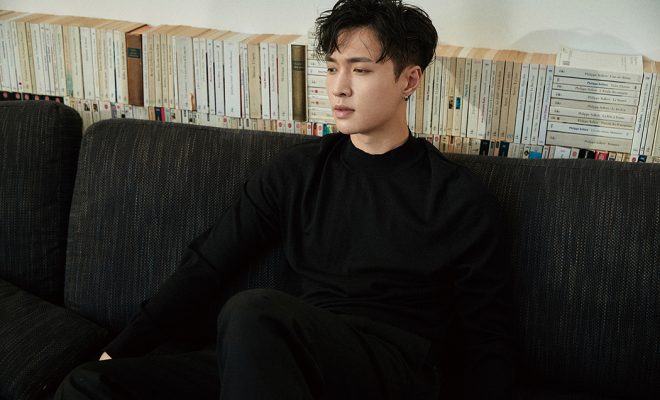 Sorry but no sorry, no one’s going to stop the rise of EXO’s Lay.

His third solo album NAMANANA is a testament of the truth of those lines as it goes on to top iTunes Charts in 16 countries less than 24 hours since it was released on October 19. 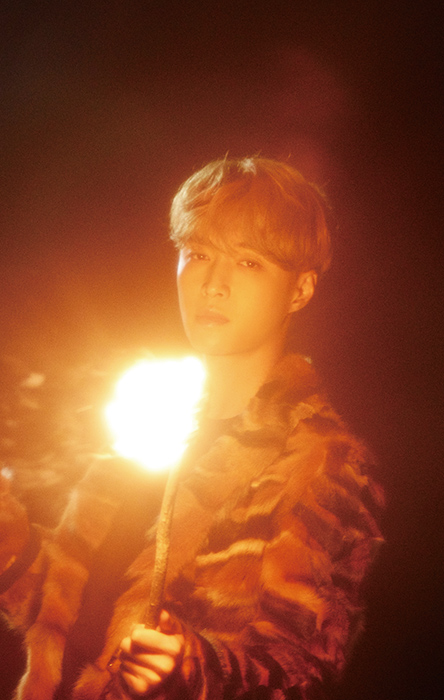 Additionally, NAMANANA placed second among Amazon’s best-sellers for CDs and vinyls on the day of its release. The album previously topped the list as soon as pre-ordering for the album was opened.

Prior to the release of the album, Lay treated his fans with the pre-release track “Give Me A Chance”, which also enjoyed the top spot in 16 countries less than 24 hours of its release.

Aside from his iTunes and Amazon feats, the singer-songwriter also made his first appearance on Billboard’s Social 50 for the week of October 20, debuting high on the chart at tenth place. 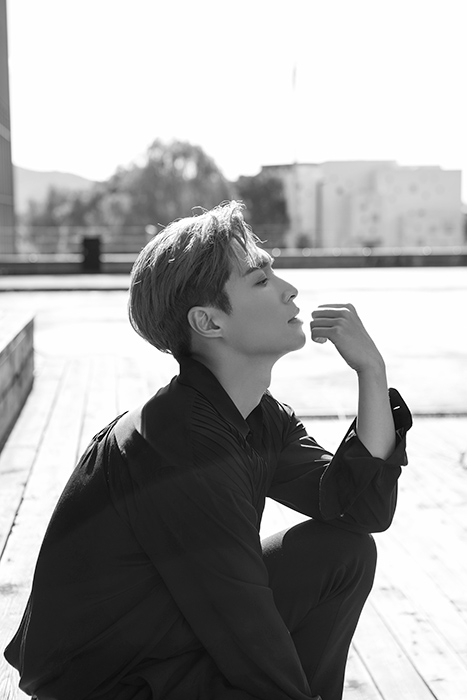 NAMANANA contains 11 songs in Chinese and English for a total of 22 tracks. Like in his previous releases, the EXO member also extensively participated in the production of the album, which features collaborations with singer-songwriter Bazzi, composition team Rice n’ Peas, and 153 Joombas Music Group.

Watch the music video of “NAMANANA” below.

Meanwhile, EXO will finally make its highly anticipated comeback with Don’t Mess Up My Tempo on November 2. After being on hiatus from the group activities, Lay was revealed to join next month’s release by participating in the Chinese version of the title track “Tempo” and in the music video.

In support of the release of the fifth studio album, the boy group will hold a special comeback showcase on the same date as the album’s release.