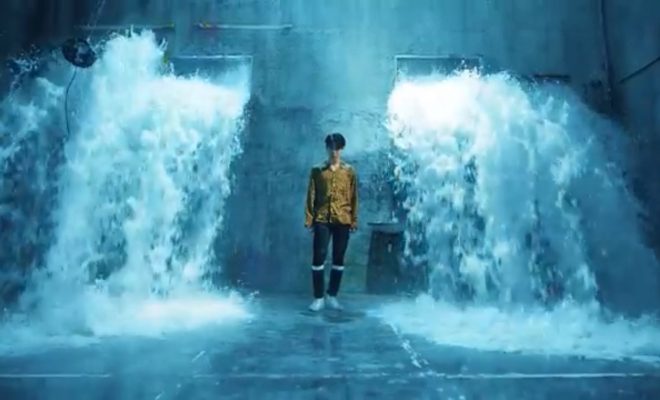 By Yann | May 19, 2018
616
SHARES
FacebookTwitter
SubscribeGoogleWhatsappPinterestDiggRedditStumbleuponVkWeiboPocketTumblrMailMeneameOdnoklassniki

We’ve got nothing else to say to BTS after watching their “Fake Love” music video – except for we “love you so bad, love you so bad”!

We wish our love for BTS was fake so we won’t be here, crying over how beautiful the music video for “Fake Love” is – but nope, here we are, sobbing as we watch this masterpiece for the nth time and it can’t get any more real than this!

After being released at 6PM KST on May 18, the much-anticipated music video which marks the K-pop group’s comeback had already soared to great heights, and proved just how huge BTS’ reach is.

#FakeLoveFriday trended right away and took the number one spot on Twitter’s worldwide trends, while also getting 1 million likes on YouTube in less than an hour! 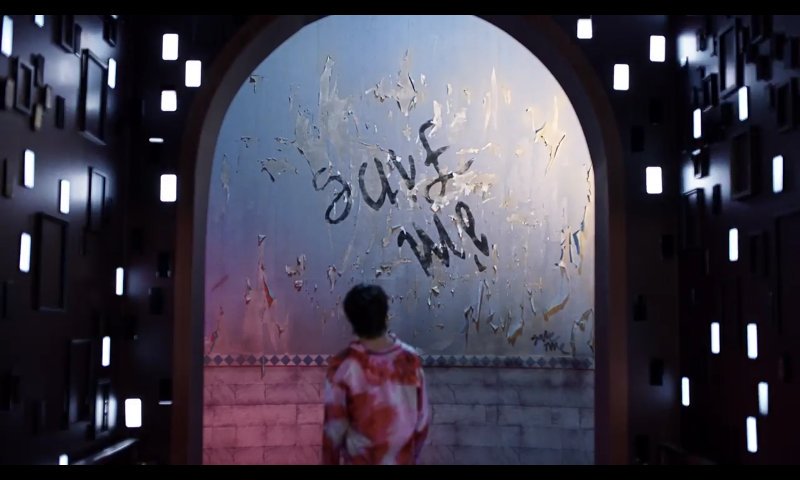 Of course, the BTS ARMY has got a lot to say about this masterpiece of a music video, and they’re way, way, way relatable.

Before we start though, we suggest you watch the music video for “Fake Love” first. Or you know, just watch it again because you’ve surely seen it already:

Yes, yes, you’re welcome – and now get ready to scream “SAME” 18 times with this list of relatable tweets from the BTS ARMY about the “Fake Love” music video:

1. The intro that always ends us all

We’ve got to admit – hearing that trademark BigHit intro gets us shaking everytime! We could literally translate it to Bang PD warning us to get ready and buckle up for a rollercoaster ride of emotions.

Who told Jeon Jungkook to keep on raising his shirt?! We just wanna talk.

Kim Namjoon is a masterpiece. That’s it. That’s the article.

4. Petition for Hoseok to be the new Snickers endorser

he took "you're not you when you're hungry" to a whole another level #FakeLoveFRIDAY pic.twitter.com/NQ4z488amv

Oh, so we all thought Hoseok only got one Snickers bar in exchange during the teaser? Well, apparently not – BTS will go as extra as making him lie in an entire pile of Snickers!

…they committed several crimes including stealing the ARMY’s hearts and murdering us with the looks they’re serving.

6. Seokjin? The visual god AND the vocal god?

Get you a guy who can do both, right? Jin’s vocals really did shine in “Fake Love”, so we’re even more excited with what the entire album has in store for us.

7. We don’t encourage cursing but… well…

this scene fucked me up pic.twitter.com/jTIj1pPPQt

Can we talk about this part because i think that is important for my health#FakeLoveFriday#iVoteBTSBBMAs @BTS_twt pic.twitter.com/GfZhnALxzJ

These guys don’t just take our breaths away – they also make our hearts beat so fast we’re not sure it’s even healthy anymore.

I BET U ALL NEED THIS LOOPING #IVoteBTSBBMAs @BTS_twt pic.twitter.com/eUX8VmlE27

RAISE YOUR HAND IF YOU HAD TO WATCH THE FAKE LOVE MV 8 TIMES. ONE FOR HOSEOK, ONE FOR YOONGI, ONE FOR NAMJOON, ONE FOR JIN, ONE FOR TAEHYUNG, ONE FOR JUNGKOOK, ONE FOR JIMIN, AND ONE FOR SEVEN OF THEM #iVoteBTSBBMAs @BTS_twt

Really though, how many times have you seen the music video?

"none of this is a coincidence" pic.twitter.com/F2ki2o5RJM

Can you notice the stark difference? We’re s-h-a-k-i-n-g.

12. Literally everything holds a meaning – even the choreography!

RM: "There's an old saying 'See no Evil, Hear no Evil, Speak no Evil' we put that in the main part of our choreography…" #iVoteBTSBBMAs @BTS_twt #FakeLoveFriday pic.twitter.com/Yu676tLrNX

Legend says that if you look up the word “well-planned” on the dictionary, you’d surely see a picture of BTS.

13. Theorists are on a roll

Sand is often a metaphor for the passing of time (as in an hourglass), especially with regard to eventual destruction (as mountains and pyramids turn to sand over time). That metaphor usually implies the passage of thousands of years.@BTS_twt #iVoteBTSBBMAs️ pic.twitter.com/M52toxERZp

Like we said, everything holds a meaning and ARMYs have already long proven that they are not ones to shy away from decoding the symbolizations behind BTS’ music videos.

14. Why can’t Jimin ever seem to escape water?

no matter how many times he tries to get away it will always be part of him #FakeLoveFriday ♡ pic.twitter.com/GYLthIt18D

Really, just give this poor, unfortunate soul a break – when will he ever stop getting drenched in H2O?

15. Speaking of water, we might just have uncovered another literary piece they may have used

Yes, that literary piece is none other than Avatar: The Last Airbender. Would one of them actually be the Aang that saves us all?

16. Introducing the highest-budgeted film of the year

Can we just talk about how insane the budget for Fake Love?? Bighit really did not hold back #FakeLoveFriday @BTS_twt pic.twitter.com/FmEFYrTrdX

Yep, BigHit did NOT hold back.

Honestly though, we did not notice this, and thanks to this tweet, we got to watch the music video again just to turn our phones upside down.

raises both hands eagerly Thank the heavens (and BigHit and BTS) for this music video which definitely blew us away.

Which tweet did you relate to the most? Share your thoughts about BTS’ “Fake Love” music video with us!