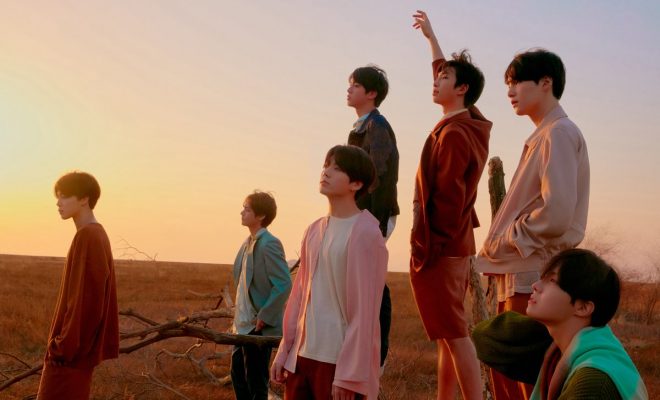 By Yann | May 15, 2018
FacebookTwitter
SubscribeGoogleWhatsappPinterestDiggRedditStumbleuponVkWeiboPocketTumblrMailMeneameOdnoklassniki

BTS shakes up 12 AM KST once again as they unveil the first official teaser for their upcoming “Fake Love” music video!

BTS sure knows how to keep the ARMYs awake as they drop another gift in preparation for their comeback.

After dropping their comeback trailer via V’s solo track “Singularity”, sharing the concept photos for versions Y, O, U, and R, and releasing the tracklist for their upcoming third album Love Yourself: Tear, the Bangtan boys now give the fans a sneak peek into the music video for their newest single “Fake Love”.

The preview was released by BigHit Entertainment on May 15 at 12 AM KST, and lasts for less than two minutes. It starts with a message, saying “Magic shop is a psychodramatic technique that exchanges fear for a positive attitude”, and continues to exude a dark and mystical aura all throughout. 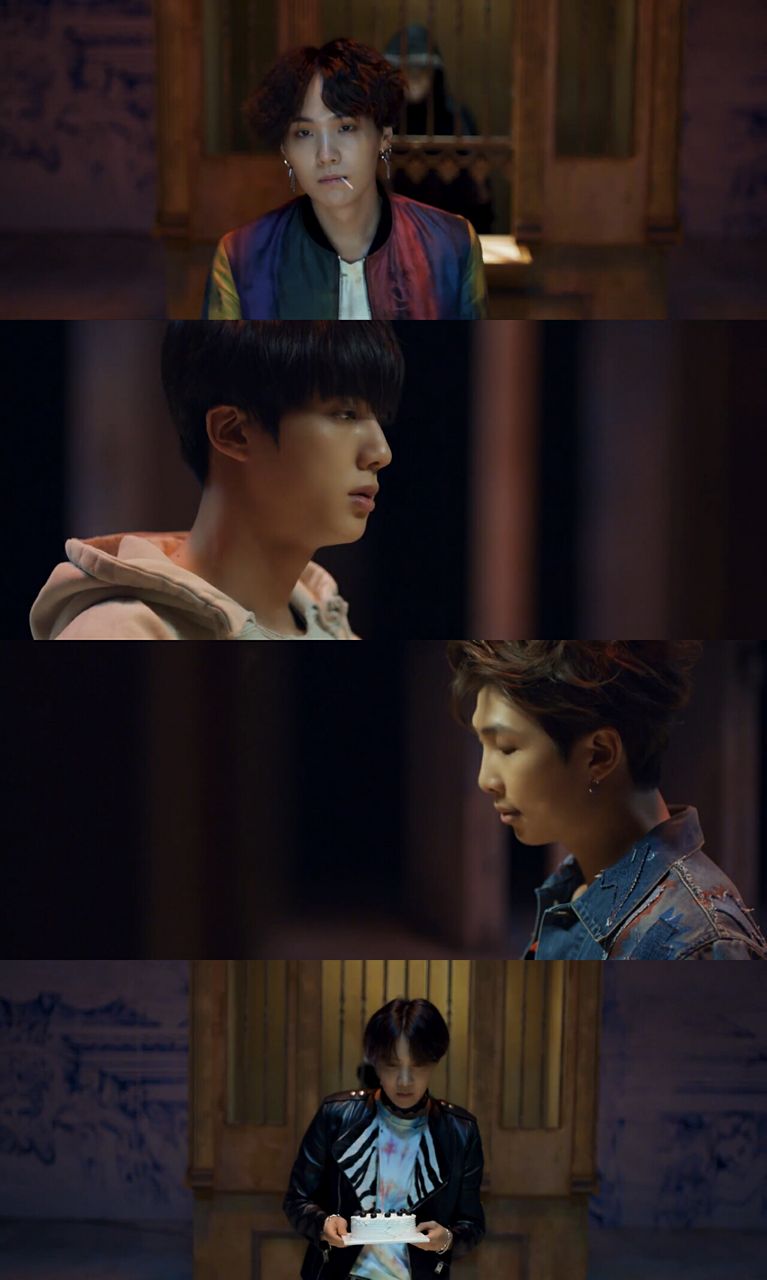 The “Fake Love” teaser shows the boys from the award-winning K-pop group exchanging items with a man in a black hood, with RM receiving a black hair tie, V getting a bag, and Jimin obtaining an umbrella. J-Hope was also given a cake, Suga got a lollipop, and Jungkook acquired a key. Only Jin didn’t get anything in exchange, despite Jungkook being the one who didn’t offer any material objects to trade.

The video ends with a six-second lyric teaser, with the one-liner “For you, even if I was in pain, I could pretend to be strong”.

Fans are expecting another teaser to be underway before the full music video gets released on May 18 at 6 PM KST. 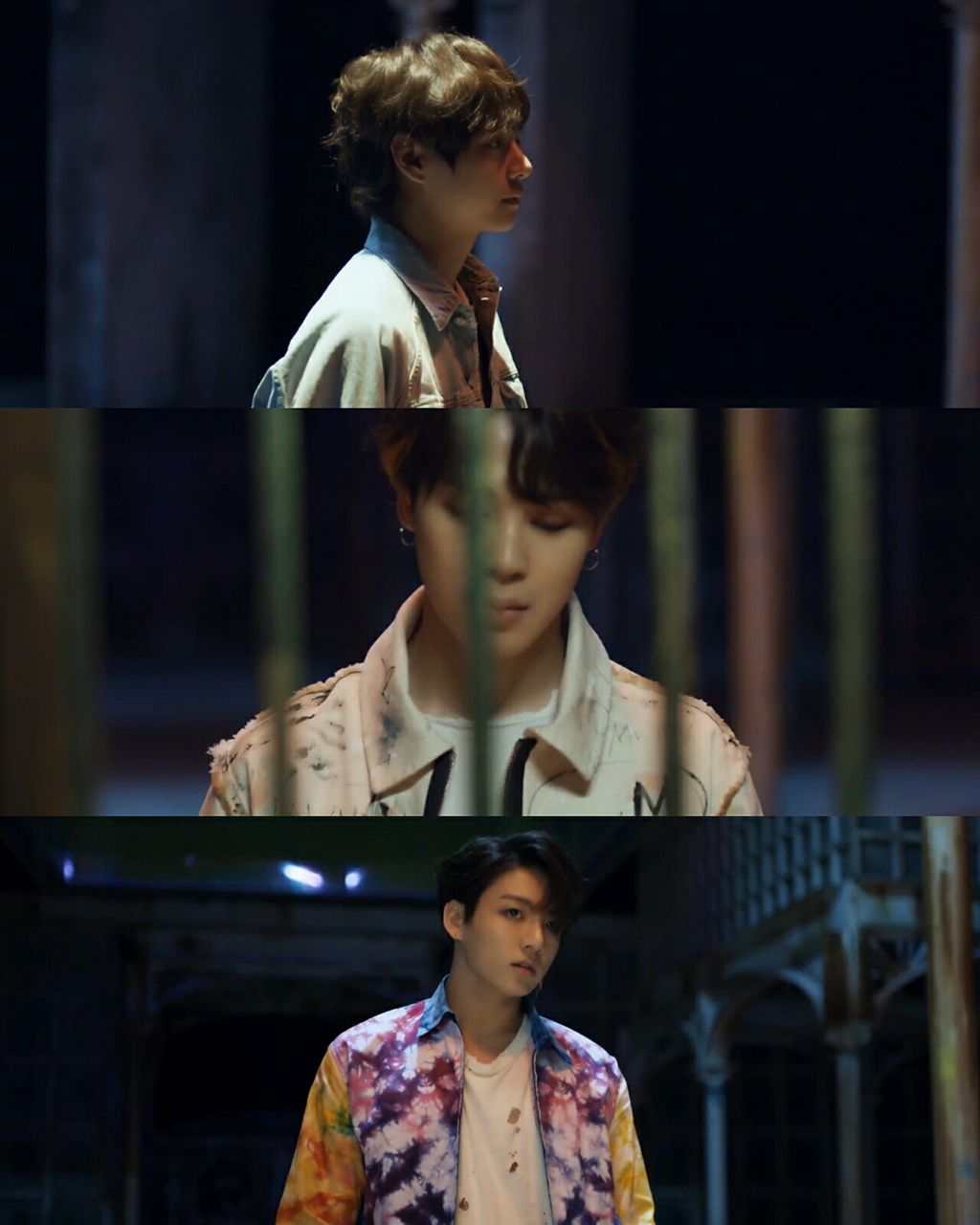 Meanwhile, the voting for the Top Social Artist category at the 2018 BBMAs has already officially started.

BTS is going against huge names in Hollywood like Justin Bieber, Ariana Grande, Demi Lovato, and Shawn Mendes. The ARMY are aiming to take home yet another win for BTS after they bagged the award in 2017, making them the first ever K-pop group to receive an award from the BBMAs.

Besides being nominated for the award, BTS is also set to attend the 2018 Billboard Music Awards as performers on May 20. This will also serve as their comeback stage, and two days after their third full-length album Love Yourself: Tear gets released on May 18. It is also announced that their BBMAs performance will be the world television premiere of their new single.