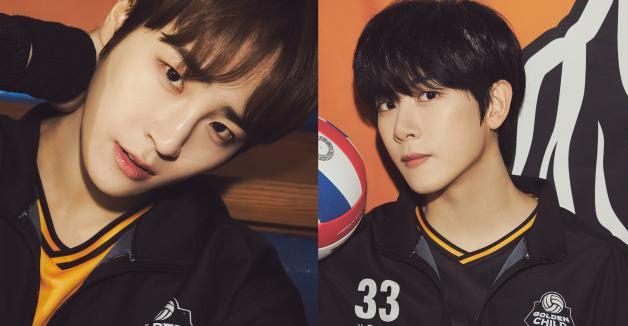 Drawing fans in with their alluring gazes, Seungmin and Jibeom from Golden Child unveil their own “Breathe” teasers.

With a new music video on the way, Golden Child continues to keep fans excited with new teasers every day. It is not possible to deny the charismatic visuals that each member has, as they are highlighted in their solo concept photos. 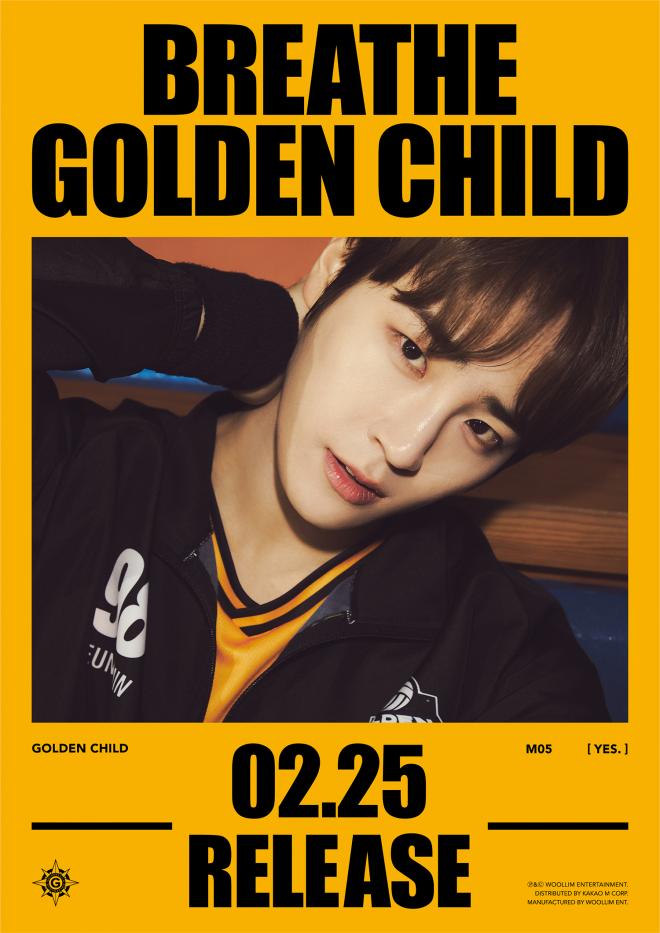 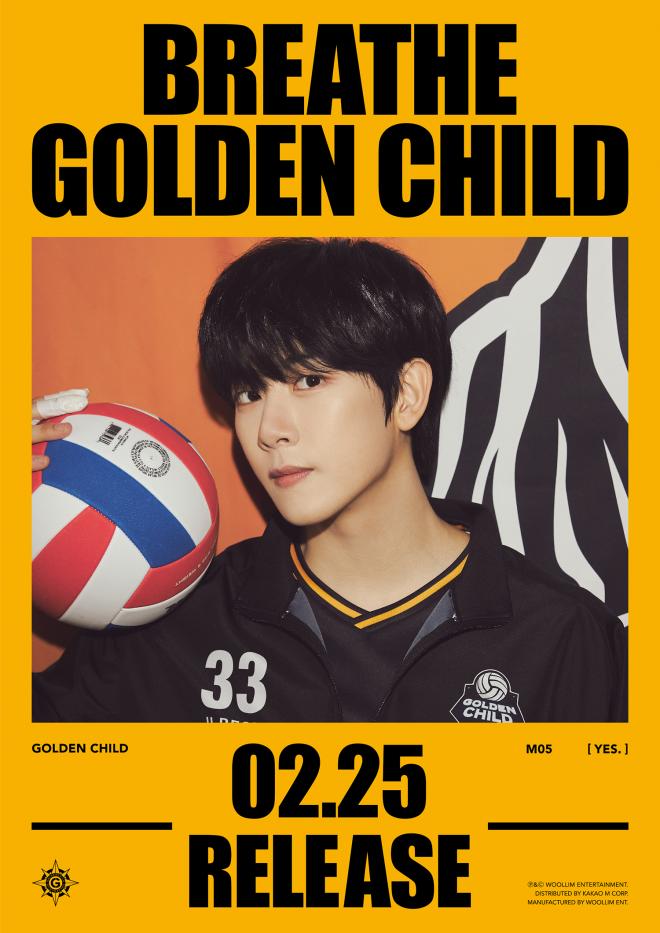 Members Seungmin and Jibeom took the spotlight on February 21 with their individual images for “Breathe”. The group is planning to switch up to promoting one of their b-side tracks and are successfully hyping up fans while counting down the days.

Seungmin charmed fans with his stunning gaze at the camera. With his dashing features, Jibeom also presented a close-up photo of himself, while holding a volleyball. Despite a more simple concept, the idols definitely know how to pose and steal hearts.

Two more members are left to unveil their teasers, which are expected to drop on the following day. Meanwhile, we already got to witness most of the group’s shots, that left us excited for the new music video.

“Breathe” will showcase Golden Child’s lively energy while bringing us a hopeful message. The track will draw listeners in through both its sound and the performances that fans are yet to witness.

The group made a comeback on January 25 with its fifth mini-album YES. The idols stole hearts with the title track “Burn It” by showing a mesmerizing choreography, impressive rhythm and vocals. Also, the music videos that were released also grabbed the attention with the zombie-movie theme and the artists’ acting skills.

The mood is about to switch a little though, when Golden Child starts promoting their follow-up track “Breathe”. Moreover, fans can expect the new music video to drop on February 25 at 6 PM KST.