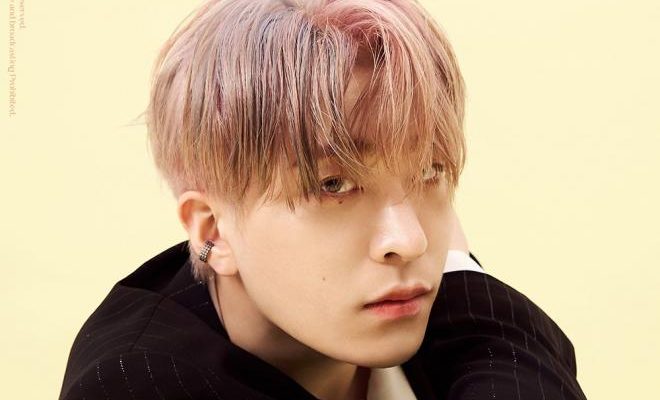 Multi-talented artist Youngjae gives fans a closer look on his upcoming solo debut with COLORS from Ars through various teasers!

GOT7’s Youngjae is making his highly-anticipated solo debut after signing with Sublime Artist Agency. Set to be launched on October 5, the singer has been serving image and video teasers to keep the excitement going. 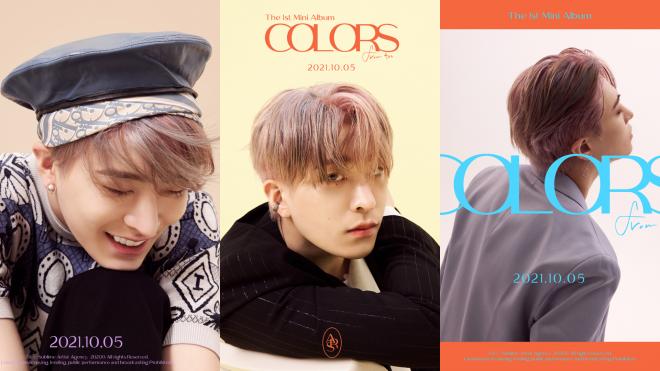 Youngjae shared the news of his exciting solo debut through Twitter. Posted on September 17 at 11 AM KST, which is also his birthday, the dazzling singer slash actor dropped the album teaser for his first mini album titled COLORS from Ars. The fans were evidently thrilled as the first teaser already reached 31.9K retweets and 53.2K likes.

The video opens with a series of black and white photos while a lo-fi melody plays in the background. It then transitions to Youngjae contemplating about something while writing and erasing English words on a blank piece of paper.

While the video exudes a chic and artistic mood, it also expresses Youngjae’s identity as an artist and a songwriter. Even though the whole clip is in black and white, the text COLORS from Ars at the end appears in different colors.

The word “Ars” from the album title is Youngjae’s pen name when writing and composing the lyrics. It is quoted from the Latin saying ‘Ars longa, vita brevis‘, which means ‘Art is long and life is short.’

While he has proven his musical talent not only as the main vocalist of GOT7, he also showcased his excellent songwriting and composing skills.

Released on September 22, 23, and 24, the image teasers highlights the singer’s immaculate visuals. Exuding gentle yet astonishingly powerful charisma, Youngjae undoubtedly seizes the attention of fans with his dreamy aura. 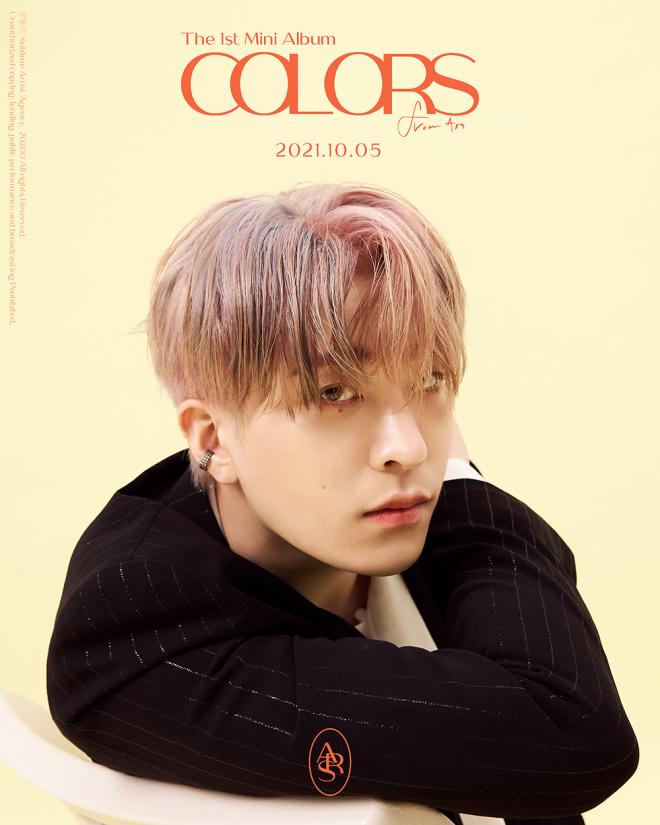 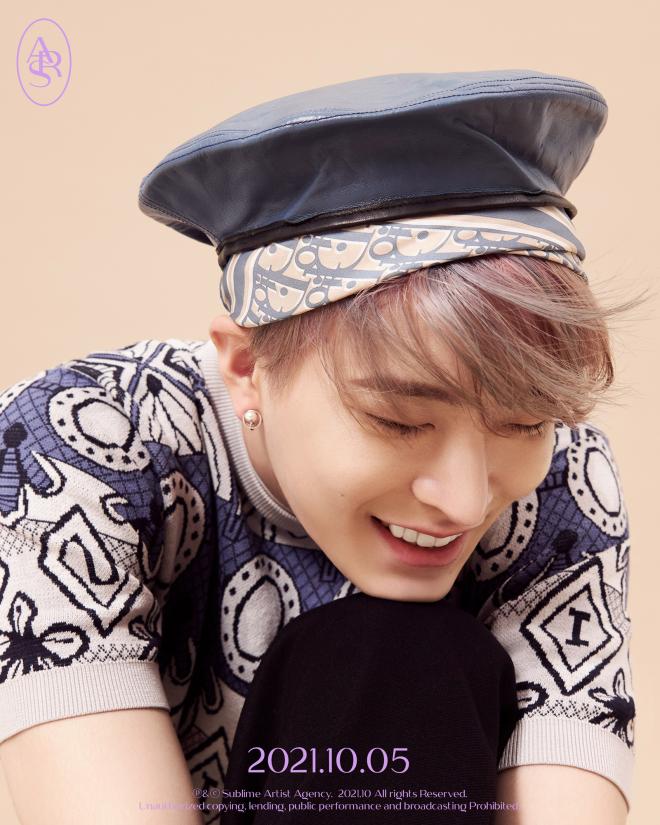 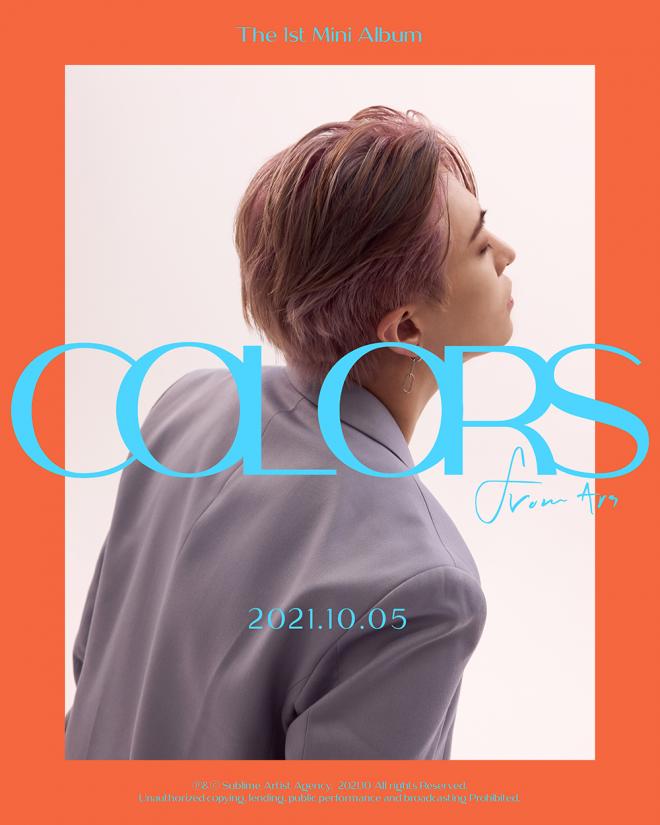 Released a day after the image teasers, the singer also unveiled various moving teasers. Showing his gorgeous visuals by stylishly posing against the camera, Youngjae emphasizes his charismatic aura.

In related news, Youngjae starred in the musical Midnight Sun as the main character Haram. Undoubtedly, his vocal skills and emotional performance have led to favorable reviews, increasing the audience’s re-view rate. Furthermore, through his recent youth comedy Netflix series So Not Worth It, he has also showcased a stable and unique acting ability with his quirky character Sam.

Meanwhile, fans should watch out for more teasers as he will definitely release more in the following days.

COLORS from Ars will be released on October 5 at 6 p.m. KST.