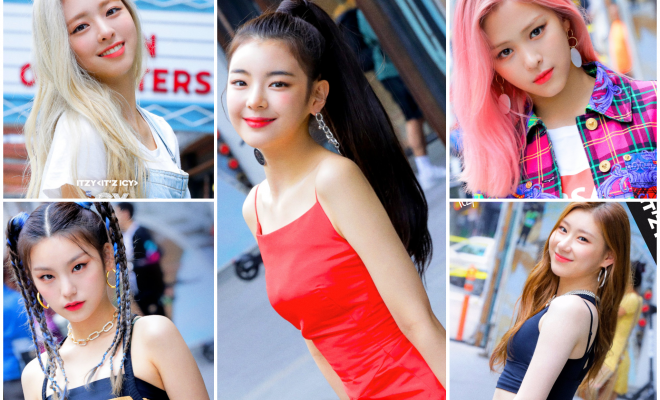 ITZY is exploring the boundaries of where K-Pop girl groups may go.

Earlier in the year, ITZY made rookie history with their debut single, “Dalla Dalla” – whose unforgettable melody and catchy lyrics made them part of everyone’s K-Pop party playlist.

On July 29, the release of their first comeback single, “Icy”, marked the continuing journey of the five girls towards the top of the Hallyu charts.

The music video combined a mixture of city-street style fashion and comic book vibe. It benchmarks the youthful ambiance of the cinematography.

Combined with stellar dance breaks, it maintains the trademark intensity of their previous music video.

The four girls are unapologetically themselves throughout the video. Each member’s individual colors shone through while displaying their own energetic confidence.

While the song may not be as catchy as their first one, some key phrases stand out. The line “I see that I’m icy” is a display of defiant tenacity to be unique. Their choreography takes the crown in this music video. It compensates for the entertainment value of the whole show. This new release shows that ITZY is not just brilliant in music but in movement as well. 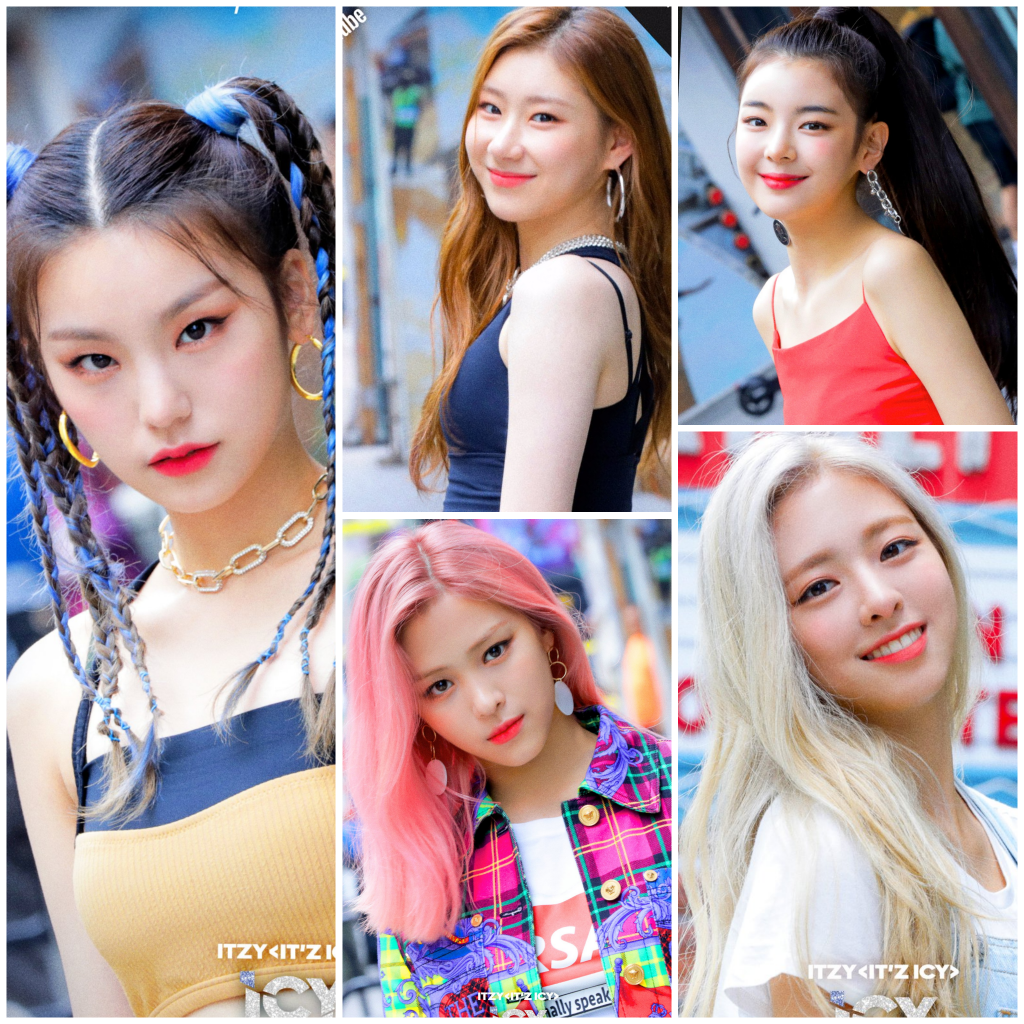 The track is not particularly a summer single – because it can stand alone whatever the weather may be. Perhaps, the signature style that ITZY wants to establish is timeless music with which listeners can enjoy anytime.

True enough to their colors, ITZY provided a stunning, fresh take on modern music. The song is cool, fun and empowering. It promotes belief in yourself and your abilities, along with encouraging the youth to stand up for what they believe in.

ITZY has a bright future ahead of it. With the amount of buzz they generate everytime they release something, they will surely become one of the top K-Pop girl groups in the course of time. “Dalla Dalla” and “Icy” are just the forerunners of their career and fans will surely be blessed with more hits from this talented girl group.

ITZY debuted on February 12 with their first single album, It’z Different. Being under JYP Entertainment, they have high expectations based on their seniors like Miss A, Wonder Girls, GOT7 and Twice. They proved their abilities by winning their first music show trophy just nine days after their debut. This achievement made them the fastest group to accomplish a music show win, a feat some groups wait for years to happen.