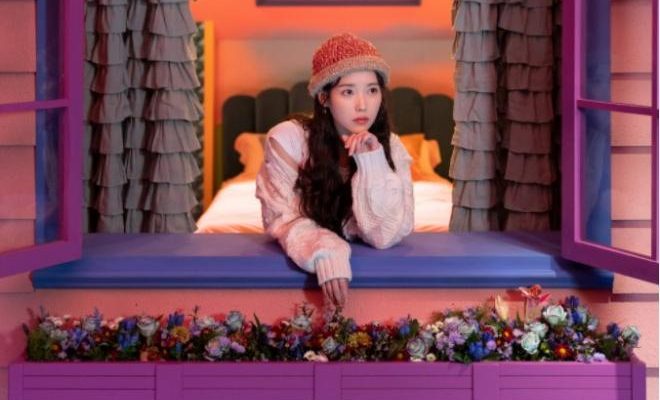 Multi-awarded Korean singer-songwriter IU has once again shown her impressive power on the music charts! 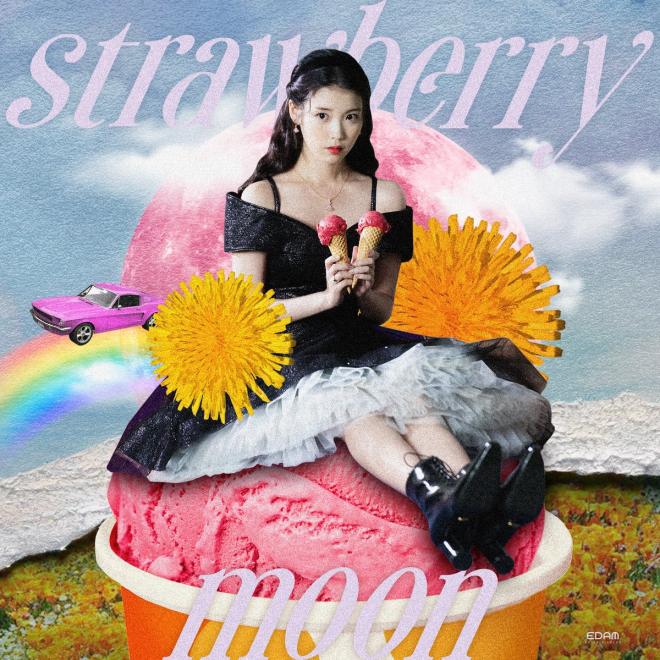 On October 18, IU gifted fans with her new digital single “Strawberry Moon.” It is written and composed by her, alongside producer Lee Jong Hoon. Combining electronic elements with a refreshing beat, the pop-rock song is about the fantasy moments of falling in love.

The beautiful and multi-talented K-pop star amazed listeners as her latest digital single took over the No.1 spot of various local music charts. Specifically, it dominated the daily and real-time charts of Melon, Genie, Bugs, Soribada, Flo, and iChart. Moreover, she may be able to bag a perfect all-kill once she tops the weekly iChart as well.