MONSTA X’s I.M showcases just why he has a beautiful mind through his introspective new track “Loop”!

After having tugged on heartstrings through his honest sensibility with his documentary on Baverse, MONSTA X’s I.M delivers yet another emotive release with his latest song titled “Loop”.

The track highlights I.M’s unique tone as he evokes a wistful vibe with his husky vocals. “Loop” is a track that stems from the multifaceted idol’s past self. Through the documentary, he opened up about himself who has never actually adjusted to life as a trainee to an idol and that, he just learned to get used to the changes that keep coming his way.

Having struggled with anxiety because of this, with “Loop”, he brilliantly puts emphasis on his journey of self-acceptance through experience. Not only that, he conveys a calm emotion that is present in the comprehensive feel of the song. 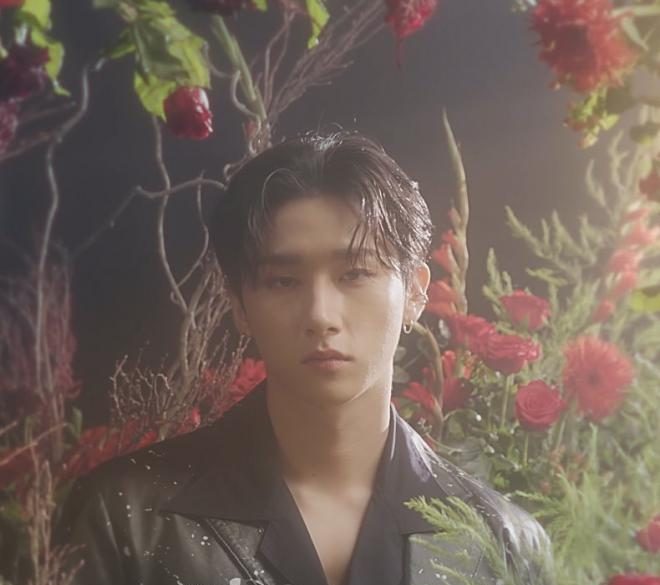 Moreover, the track also brings to light, I.M’s own brand of music color which is purple – something that the dashing rapper has previously mentioned in interviews too. The dreamy and subtle tones are undeniably reflective of the same and only add to the overall intensity of the track in a flawless way.

Overall, with this track, I.M spotlights his versatility with his visionary style. With the universal look and ambiance of the track as well as the video, he showcases his artistic genius with utter finesse. “Loop” certainly gives a beautiful glimpse into the person behind the persona. 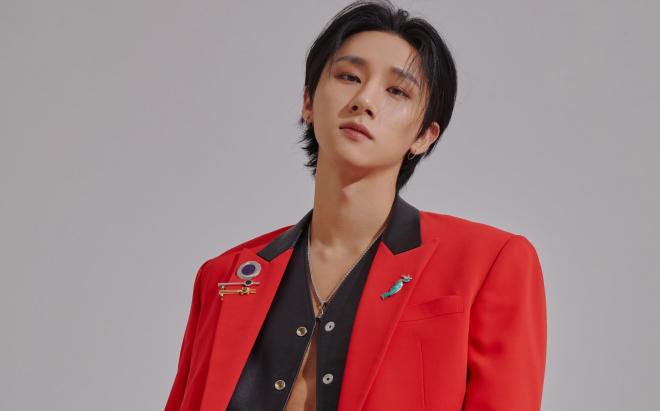 Meanwhile, MONSTA X’s I.M will be seen alongside fellow group member Kihyun on Midnight Idol. Both idols will channel their unique charms as hosts of the show while communicating with fans. The program is scheduled to air on Naver NOW from September 6 at 10 PM KST.