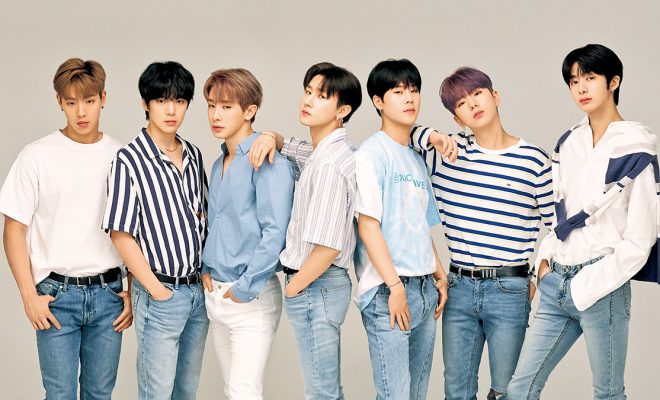 Monbebes, are you curious about some secrets MONSTA X hasn’t let the public know yet?

MONSTA X has let some more secrets spill in a recent interview with Nylon Japan – with all members revealing something new about each other with no holds barred! 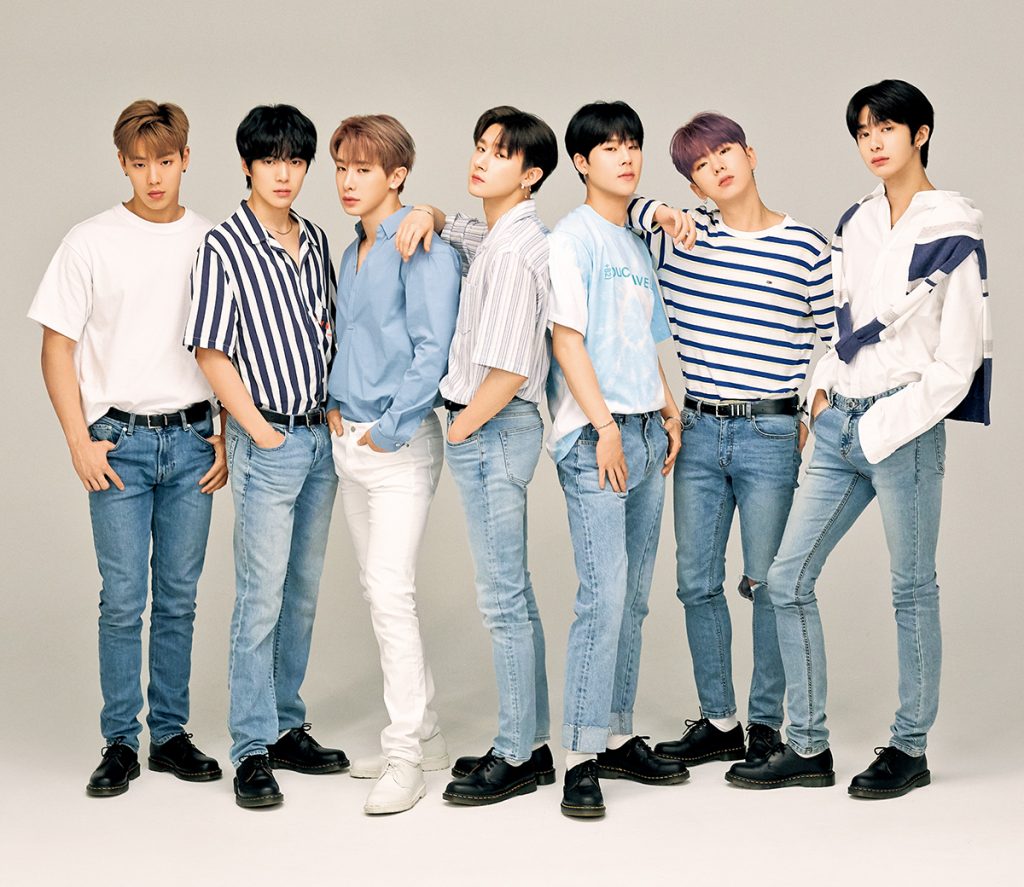 MONSTA X’s rap duo began by divulging each other’s unexpectedly funny and goofy secrets. “Jooheon sets his voice as his alarm clock and he wakes up to this sound,” I.M revealed with a laugh.

“I.M actually has many songs for fans already!” Jooheon said, making the group’s maknae share where he gets the time to work on new music despite their loaded calendars.

READ: MONSTA X’s I.M And Jooheon Talk About Their Start As Rappers & Dynamics On Stage

“Since I’m busy, instead of working on them during working hours, I make them during my free time,” I.M said. “We have some leisure time and when we’re together, we can relax anywhere. Last time, we had schedules in Japan and I was dancing to the Naruto soundtrack in a hotel room,” he even exposed himself. 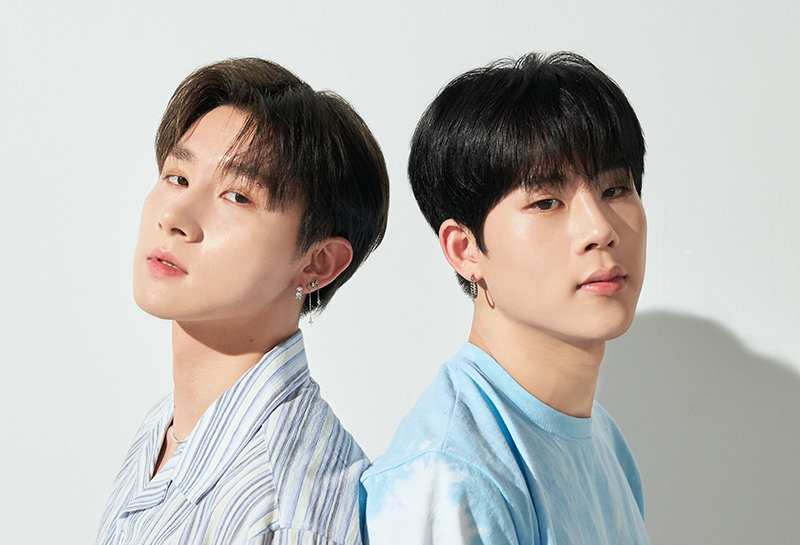 Meanwhile, the visual trio Wonho, Minhyuk, and Hyungwon dropped some bombs about each other – which are all quite positive, if you ask us.

“Hyungwon can easily go through a day without saying a word,” Minhyuk first claimed, which his fellow vocalist quickly refuted.

“Minhyuk has a better body than it seems,” Hyungwon retaliated. “He also cherishes everything Monbebe says about him,” Wonho added.

“Hyungwon’s secret… there’s none, actually,” Wonho also said, which Minhyuk agreed to. “There are barely any secrets about Hyungwon,” the latter added in support. 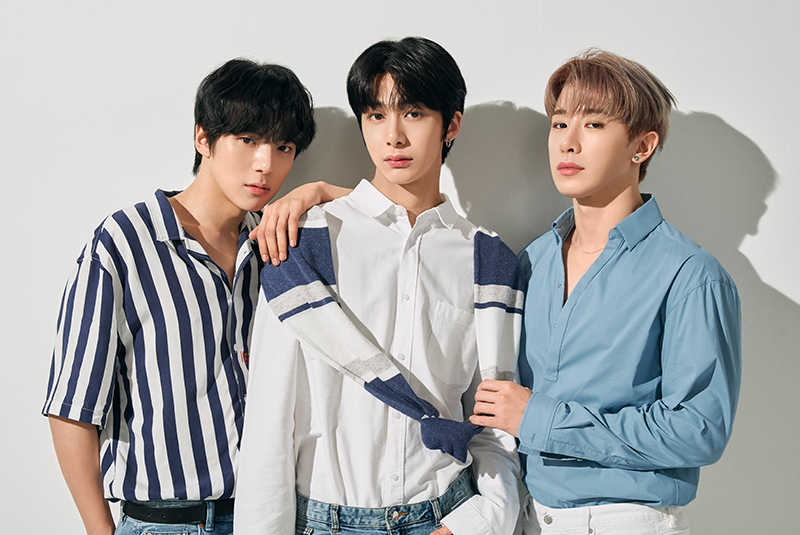 “We’ve been very busy lately and Kihyun sleeps whenever he has a bit of free time,” Shownu revealed. “Thanks to that, he seems to be in a good condition,” he continued saying, like a true leader who’s extremely grateful for his groupmate’s good health.

“I’m not good at getting rest for only a short period of time, but Kihyun always finds time for rest no matter how short it is,” Shownu admitted, almost in admiration at his groupmate’s ability.

“I try to sleep even if it’s only for five minutes,” Kihyun agreed. “Shownu is the opposite of me. Whenever he has some time, he always tries to do something. Even when we finish a day full of schedules and return to the dorm, he stays in the practice room alone at night to practice dancing,” he also said, revealing their leader’s hardworking side even more. 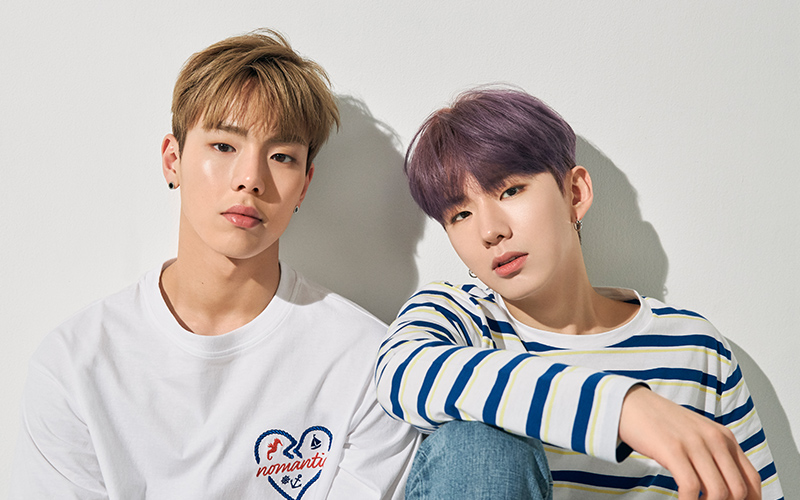