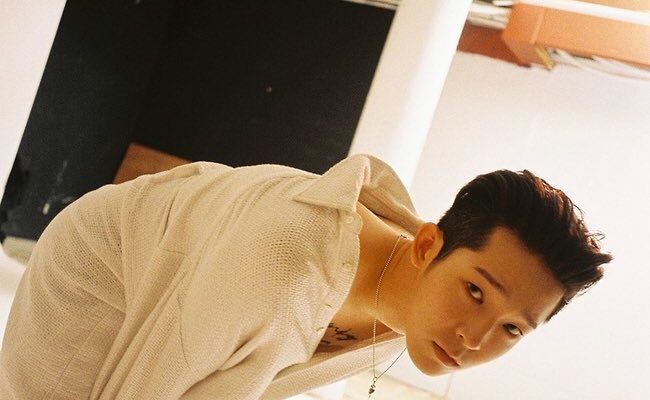 Singer-songwriter Nam Tae Hyun is set to make his solo debut this month with an upcoming single.

Nam confirmed his solo project through teaser images uploaded in his Instagram account. With the caption, he announced that his new single, “Star”, will be released on September 4.

Additionally, the leader and vocalist of South Club will work with acclaimed singer-songwriter Sungwoo Jung Ah and veteran songwriter Park Geun Tae for the track. Sunwoo wrote the lyrics, while Park composed and arranged the song.

Following his departure from WINNER, Nam returned to the music scene through the band he founded in 2017, South Club. Together with Nam Dong Hyun, Jang Won Young, and Kang Kun Ku, the band debuted on 26 May 2017 with the single, “Hug Me”, followed by the release of the extended play, 90.

Meanwhile, Sunwoo Jung Ah has collaborated with many K-Pop acts including CNBLUE’s Jung Yong Hwa, San E, and IU. She also served as the co-composer of GD & TOP’s “Oh Yeah” featuring Park Bom, 2NE1’s “It Hurts”, and IU’s “Jam Jam”, among others.

Hellokpop, as an independent Korean entertainment news website (without influence from any agency or corporation), we need your support! If you have enjoyed our work, consider to support us with a one-time or recurring donation from as low as US$5 to keep our site going! Donate securely below via Stripe, Paypal, Apple Pay or Google Wallet.
FacebookTwitter
SubscribeGoogleWhatsappPinterestDiggRedditStumbleuponVkWeiboPocketTumblrMailMeneameOdnoklassniki
Related ItemsNam Tae Hyun
← Previous Story #HappyJungkookDay: 22 Times BTS’ Jungkook Proved He Is The Cause Of Our Euphoria
Next Story → MONSTA X Jooheon Defines What It Means To Be A Visual Rap God In ‘Red Carpet’ MV