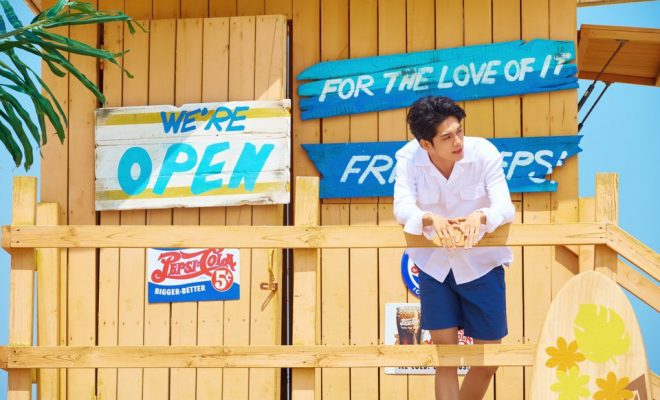 Ong Seong Wu made the color blue look so good and lovely especially for his fans who missed his side as a singer so dearly in new teasers for his first-ever solo music release! 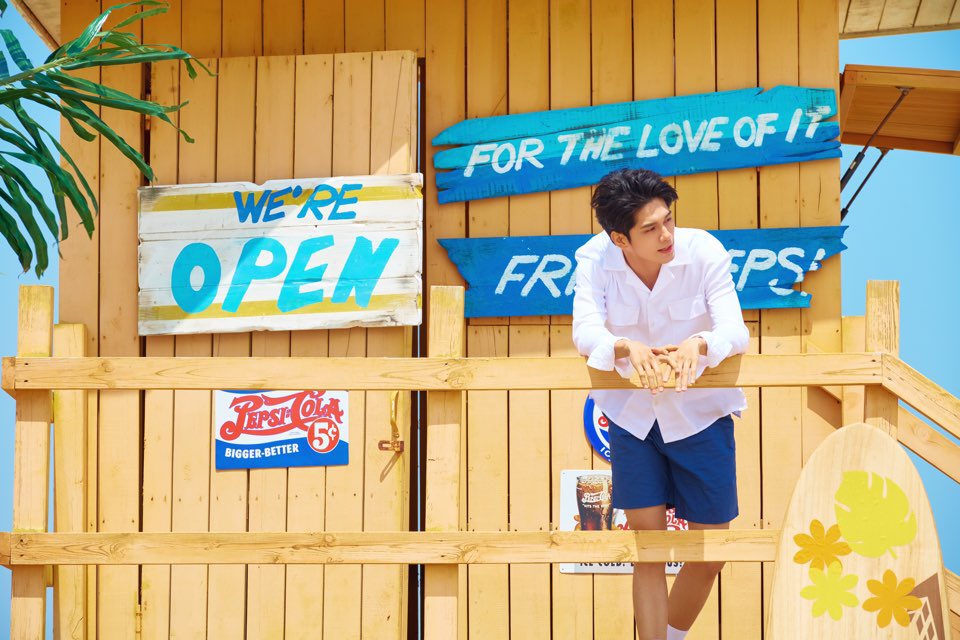 Titled “Heart Sign”, the former Wanna One member gears up to end his fans’ long wait to hear his beautiful voice again through his solo song produced by Flow Blow.

The singer also showed what a perfect summer vacation looked like in the video, complemented by his equally perfect, melodious voice singing a line from the track.

“Heart Sign” was earlier revealed to be a part of the 2019 Pepsi K-Pop Collab Project, with the popular beverage brand and Starship Entertainment. Fantagio Music unveiled its first teaser, a clip which gave fans a sneak peek into what they can expect the track to sound like,  on May 26. This signaled the start of the official countdown for the song’s release. 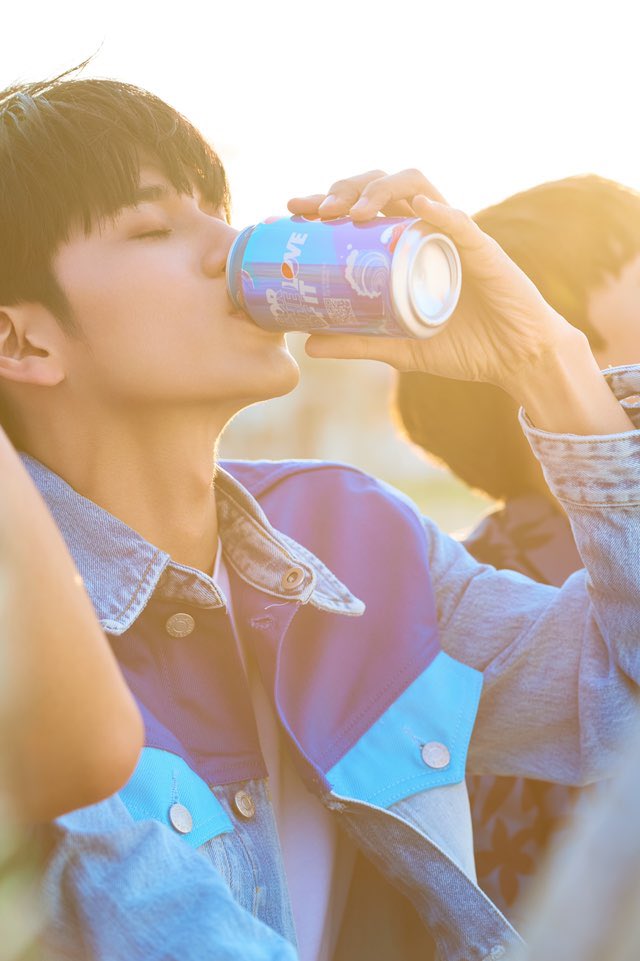 Hellokpop, as an independent Korean entertainment news website (without influence from any agency or corporation), we need your support! If you have enjoyed our work, consider to support us with a one-time or recurring donation from as low as US$5 to keep our site going! Donate securely below via Stripe, Paypal, Apple Pay or Google Wallet.
FacebookTwitter
SubscribeGoogleWhatsappPinterestDiggRedditStumbleuponVkWeiboPocketTumblrMailMeneameOdnoklassniki
Related Itemsong seong wuong seong wu heart signong seong wu solo songpepsi x starship
← Previous Story Song Joong Ki & “Arthdal Chronicles” Secure Top Spots For Most Popular TV Drama & Actor On Its Pilot Week
Next Story → BTS’ Jin Makes Fans Cry With Somber First Self-Produced Song “This Night” For BTS FESTA