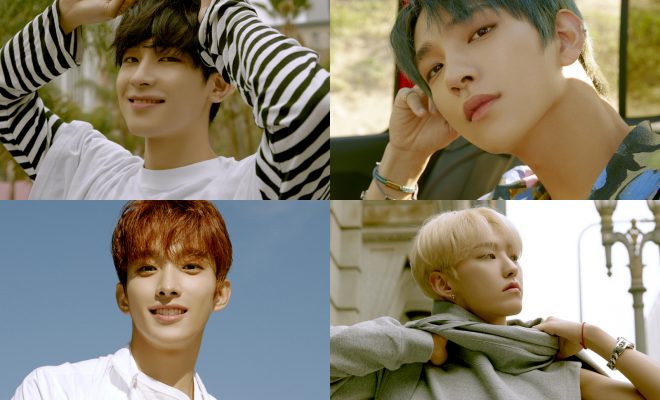 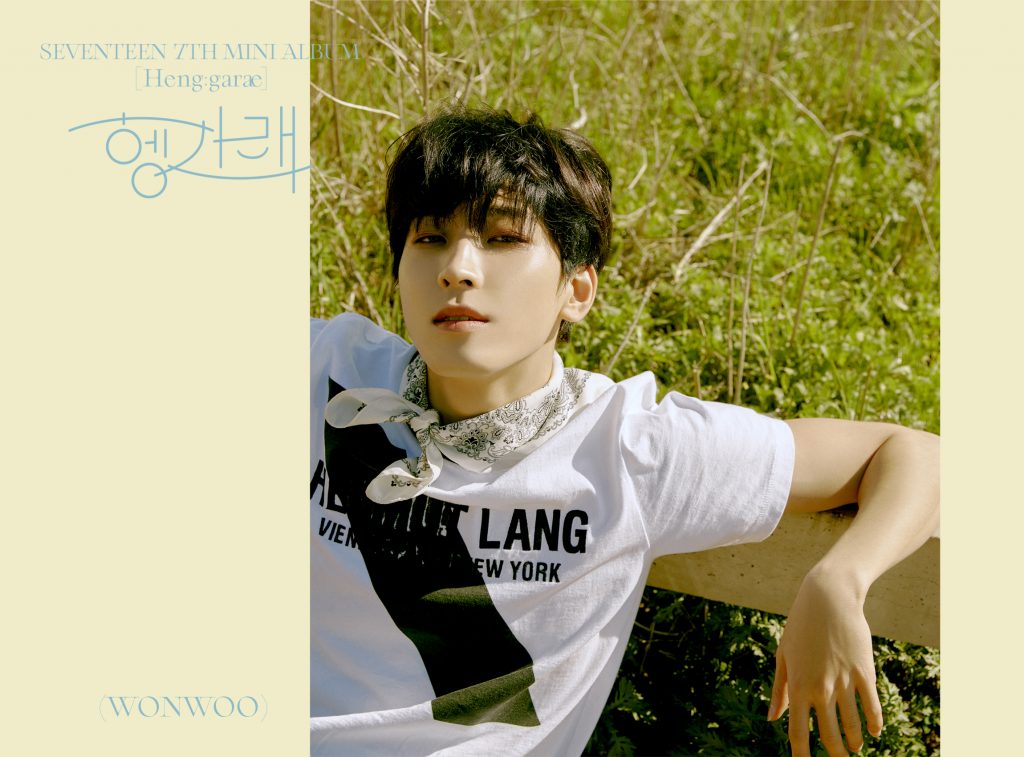 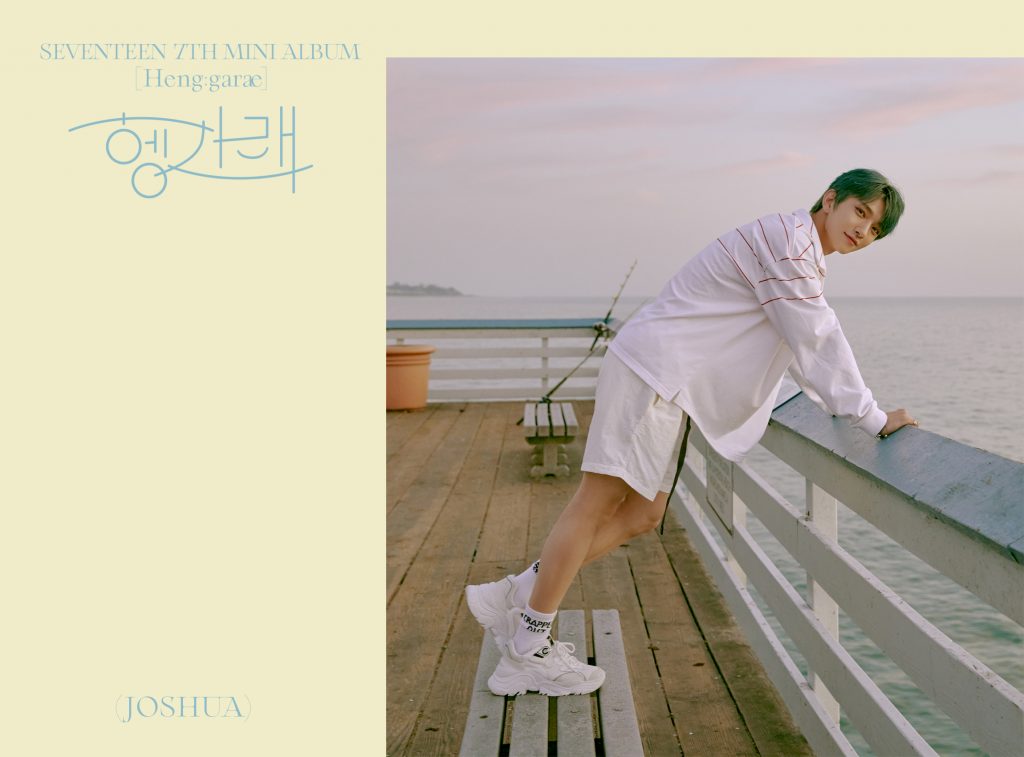 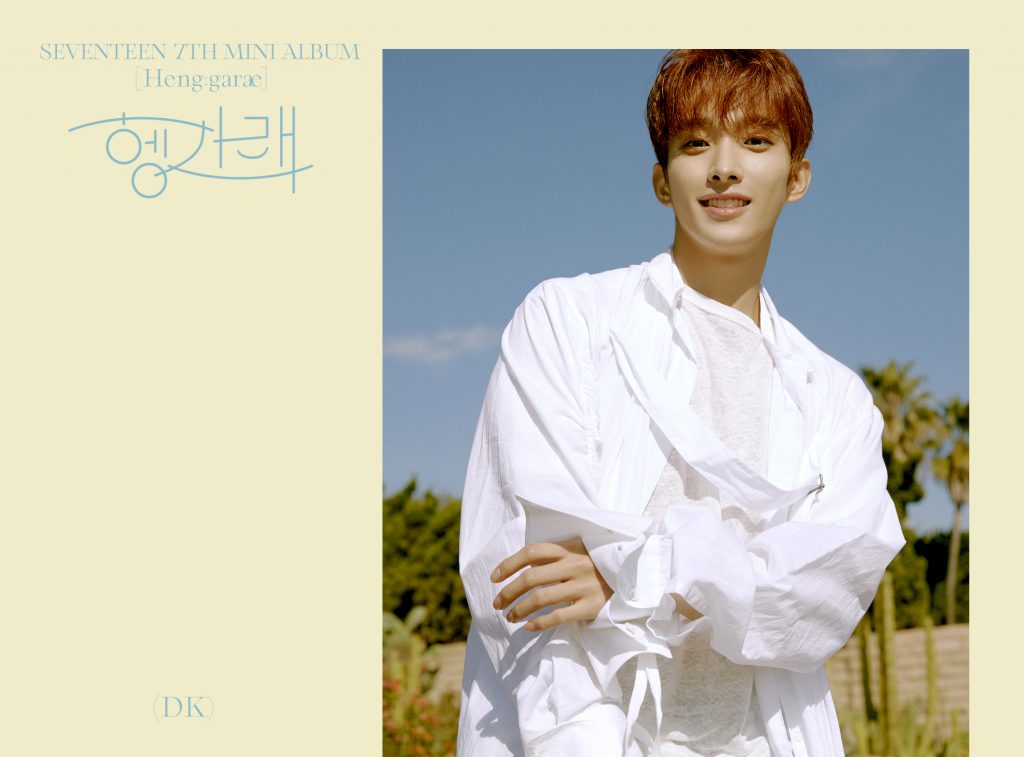 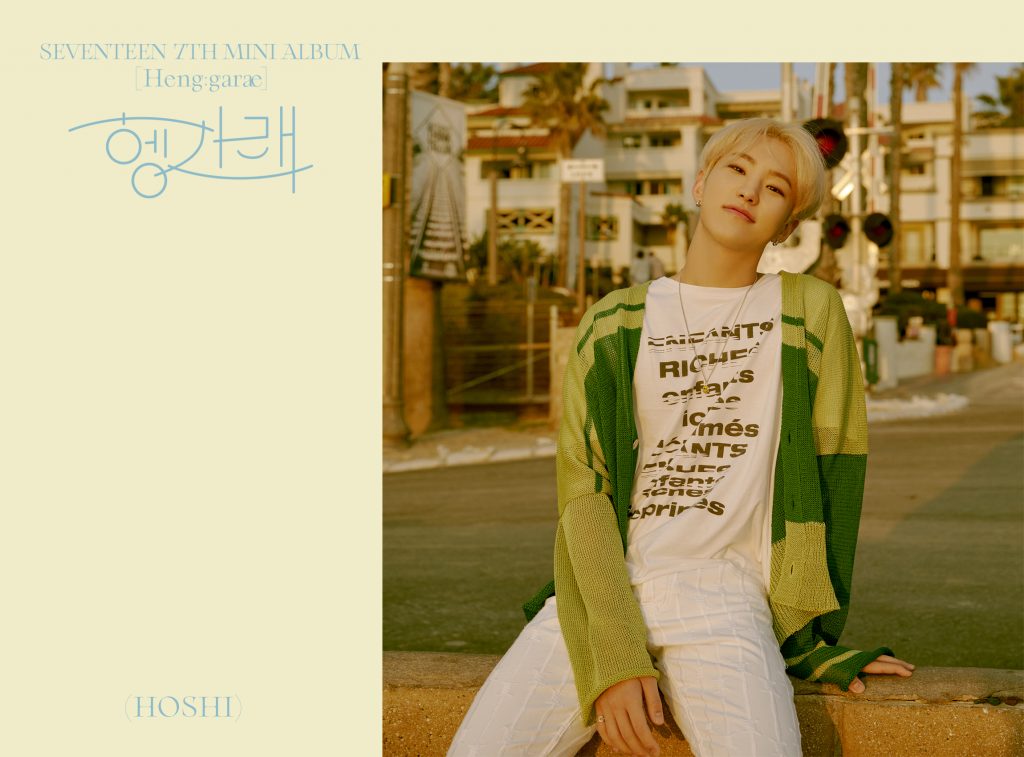 Constantly pampering Carats with rich contents starting from the release of the track “Us, Again“, the group has been relentlessly giving sneak peaks everyday for their comeback on June 22. 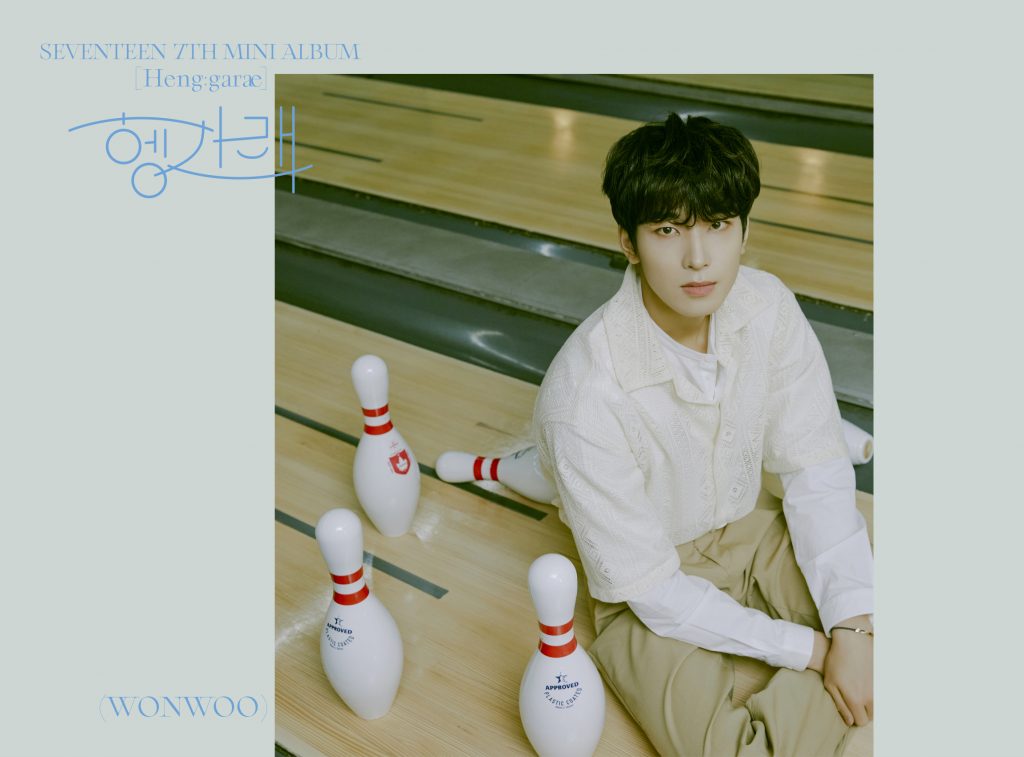 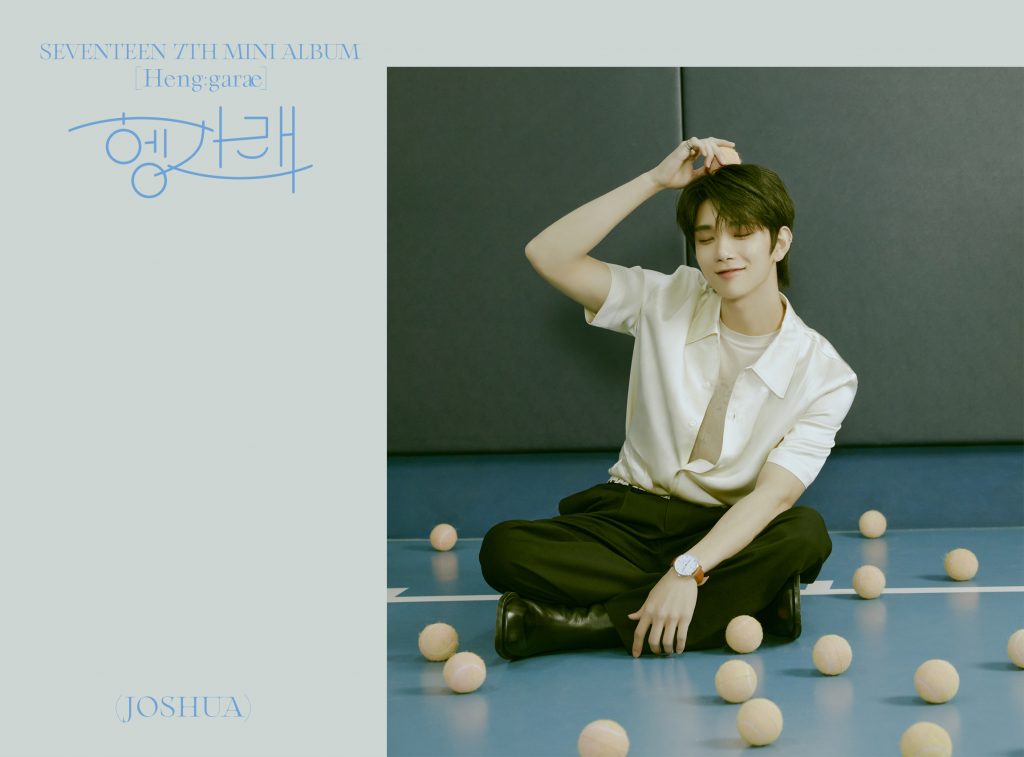 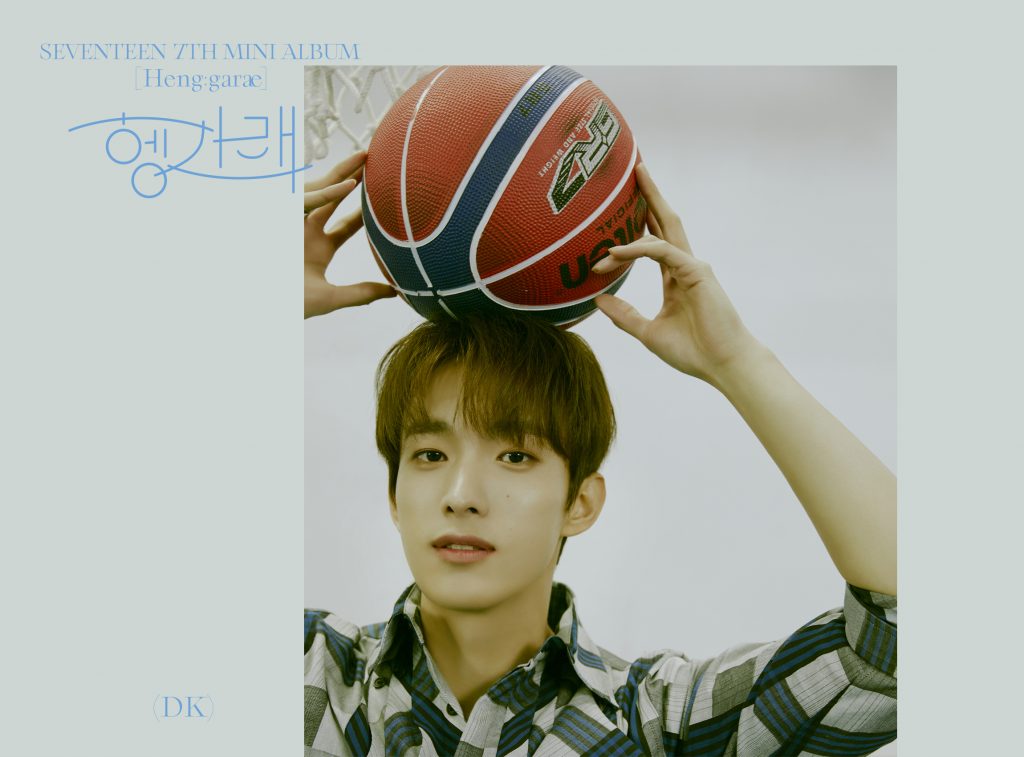 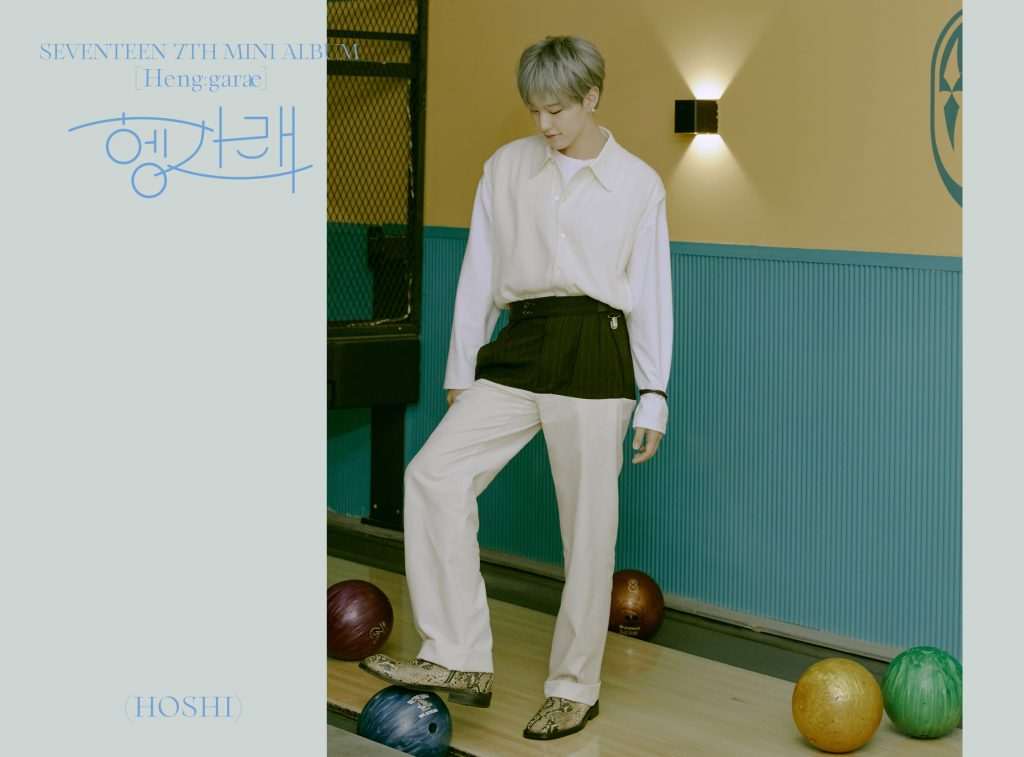 For his solo snapshot, Wonwoo leaned on the steering wheel while giving off a laid back facial expression. Showing what is it like to be the epitome of sophistication, Wonwoo parades his captivating looks and his style in tune with summer.

Meanwhile, Joshua served fans with an up close view of his sleek and gorgeous profile while maximizing his dashing looks that gives off a unique aura. Hollering summer vibes through his pine green hair and printed polo, Joshua exuded gentle charms while pinning an entrancing gaze.

DK showed his free-spirited personality by spontaneously posing on top of the car under the scorching sun with the desert and mountain behind him. While striking a full body pose and charismatic look in the distant shot, DK basks under the radiating sun that kickoff summertime.

In addition, Hoshi casted his signature tiger-like charismatic eyes while confidently sporting an urbane fashion style fit for summer. He also flaunted his flawless features in the most charming way possible. 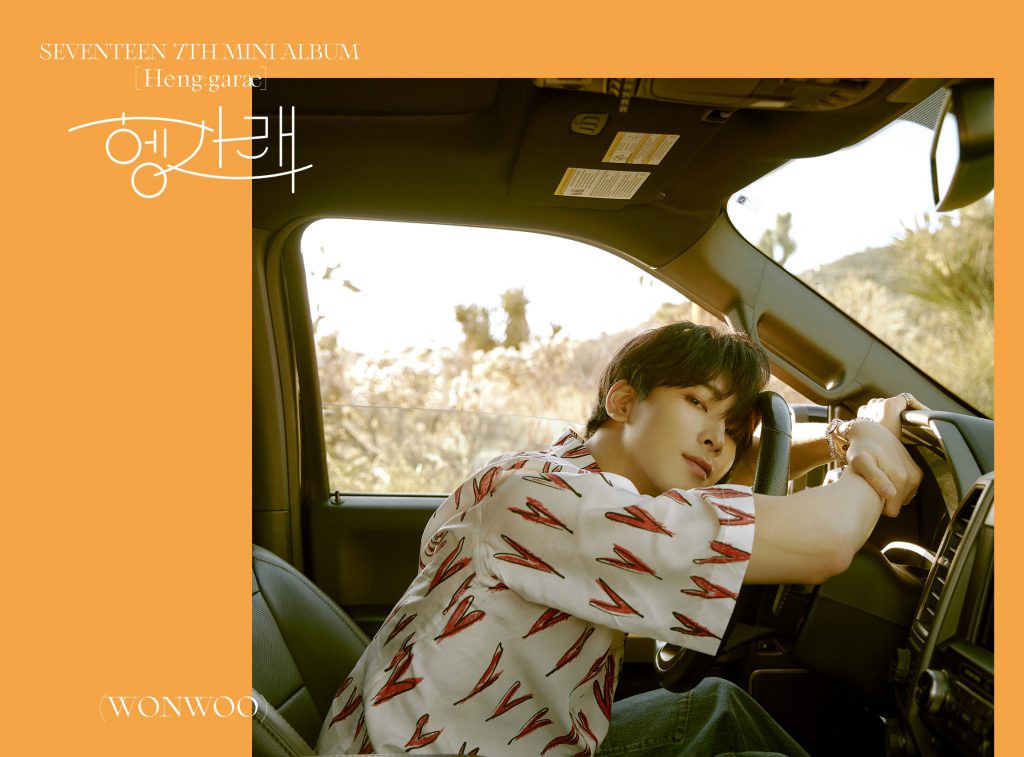 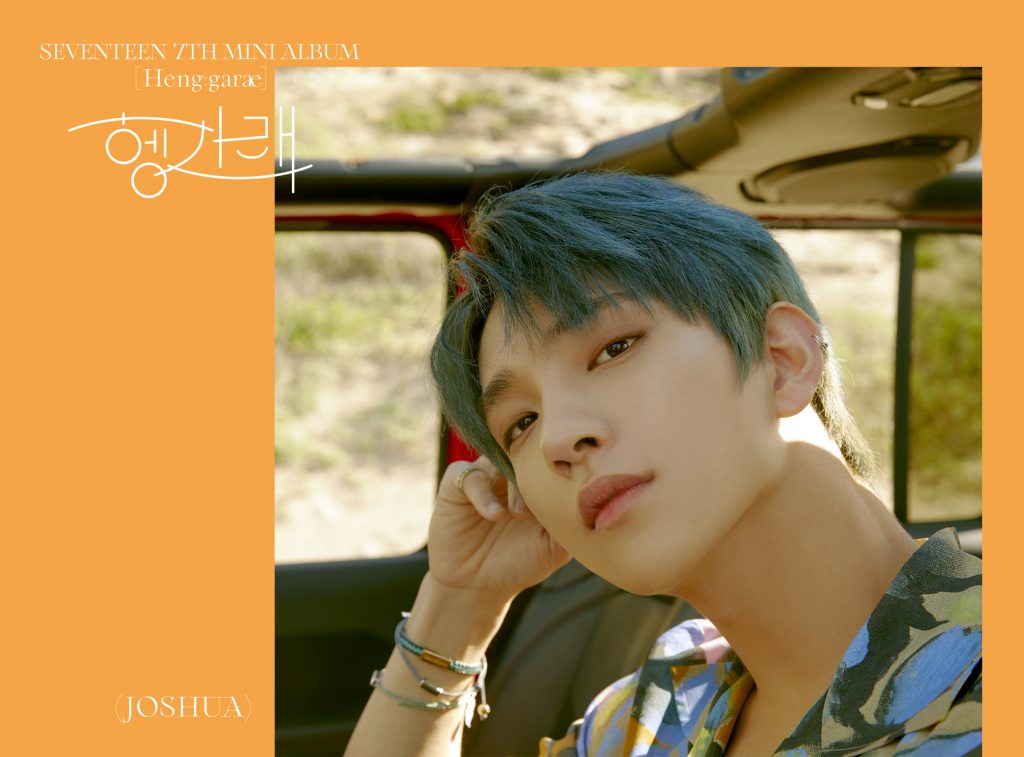 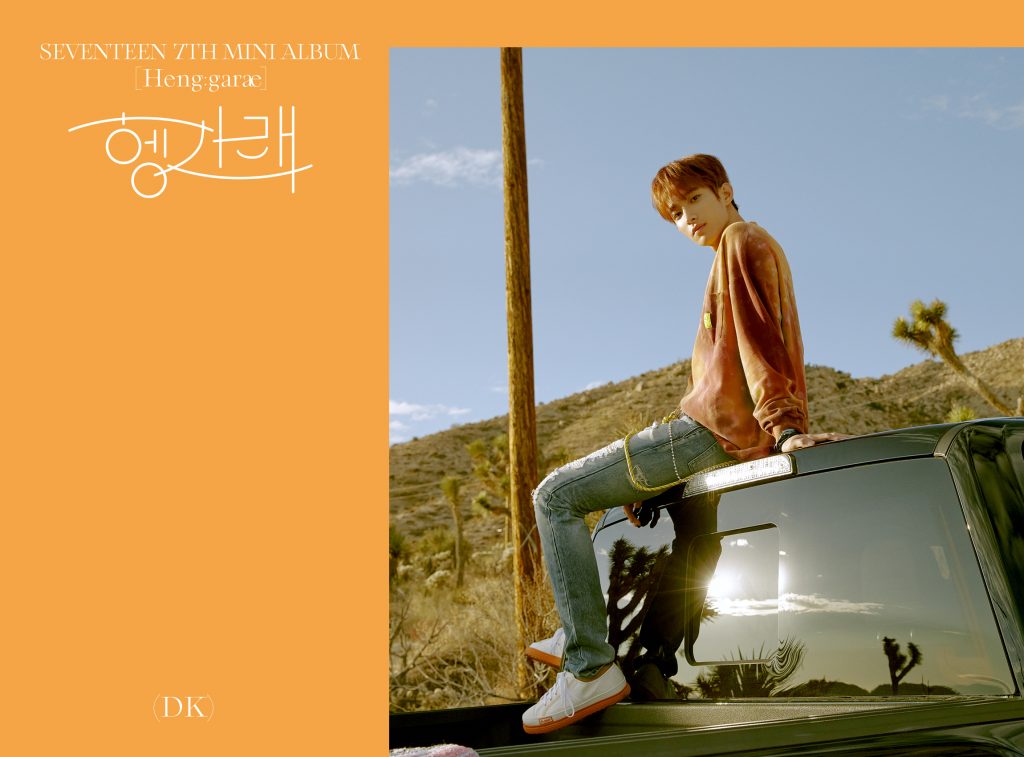 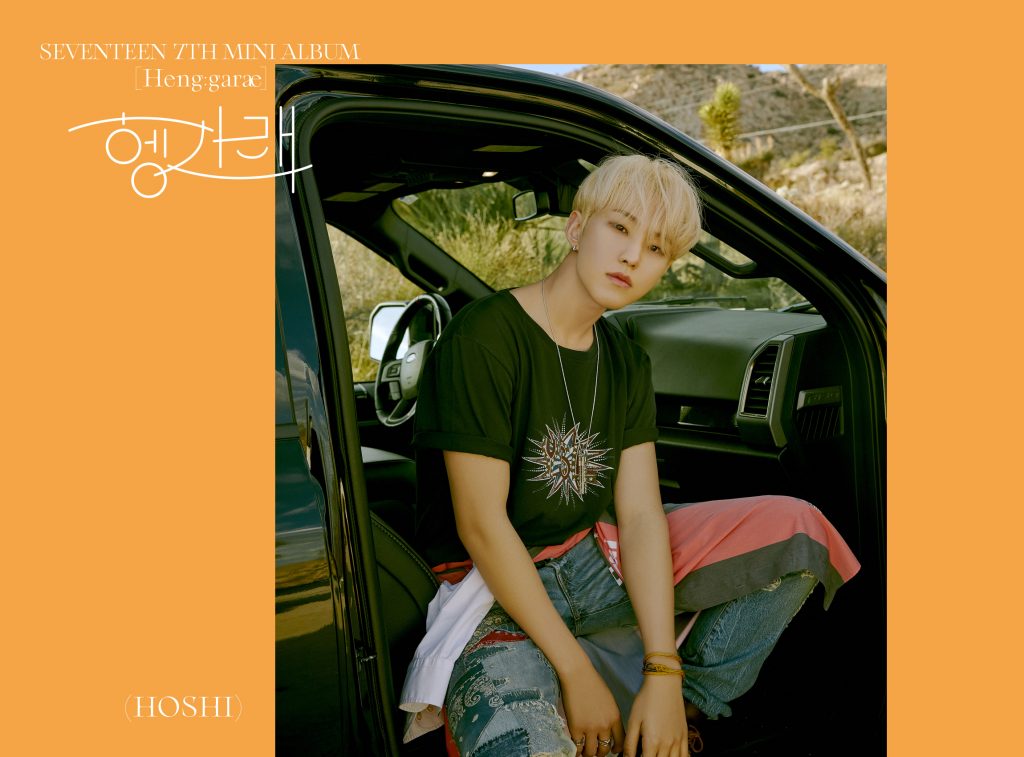 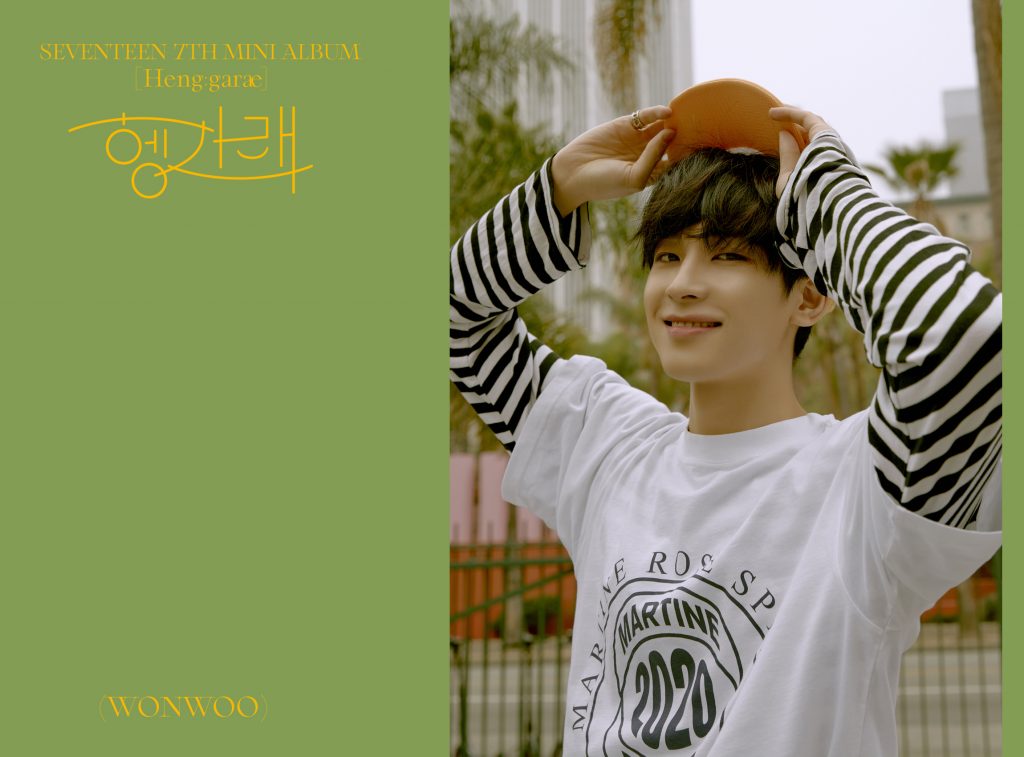 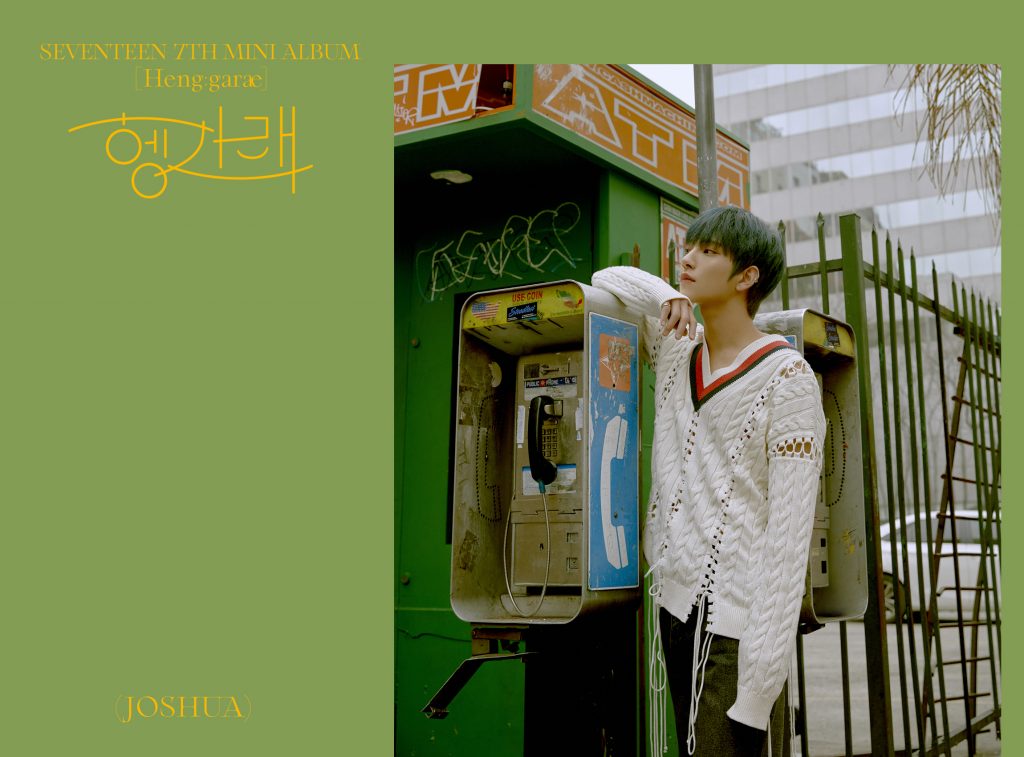 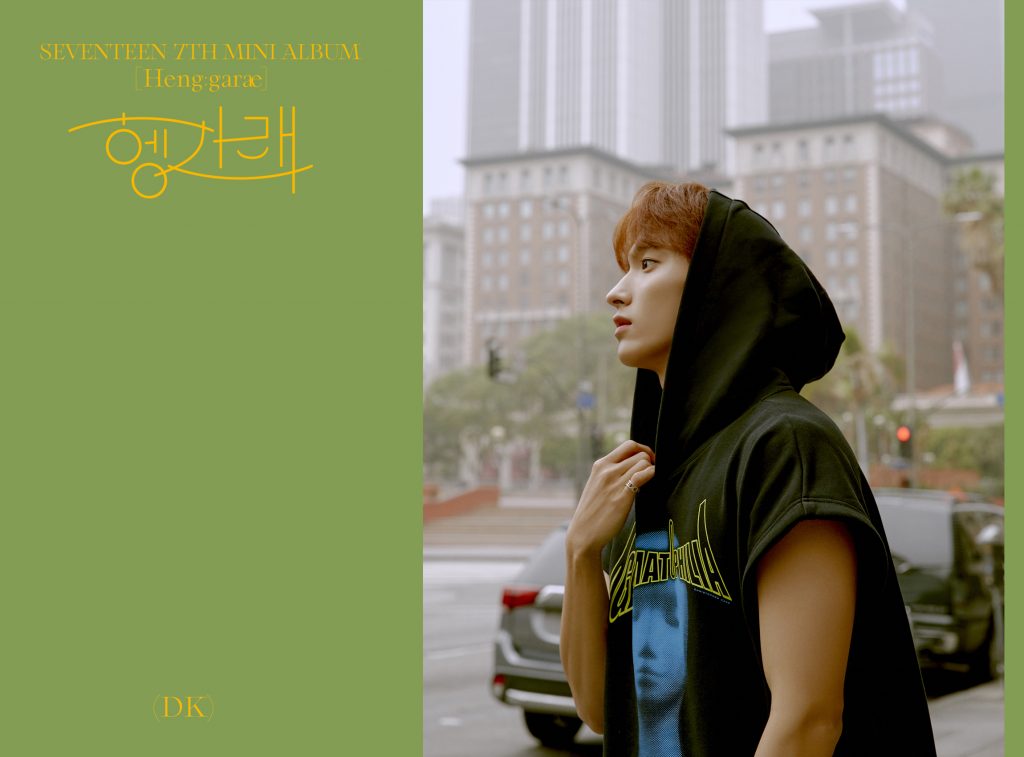 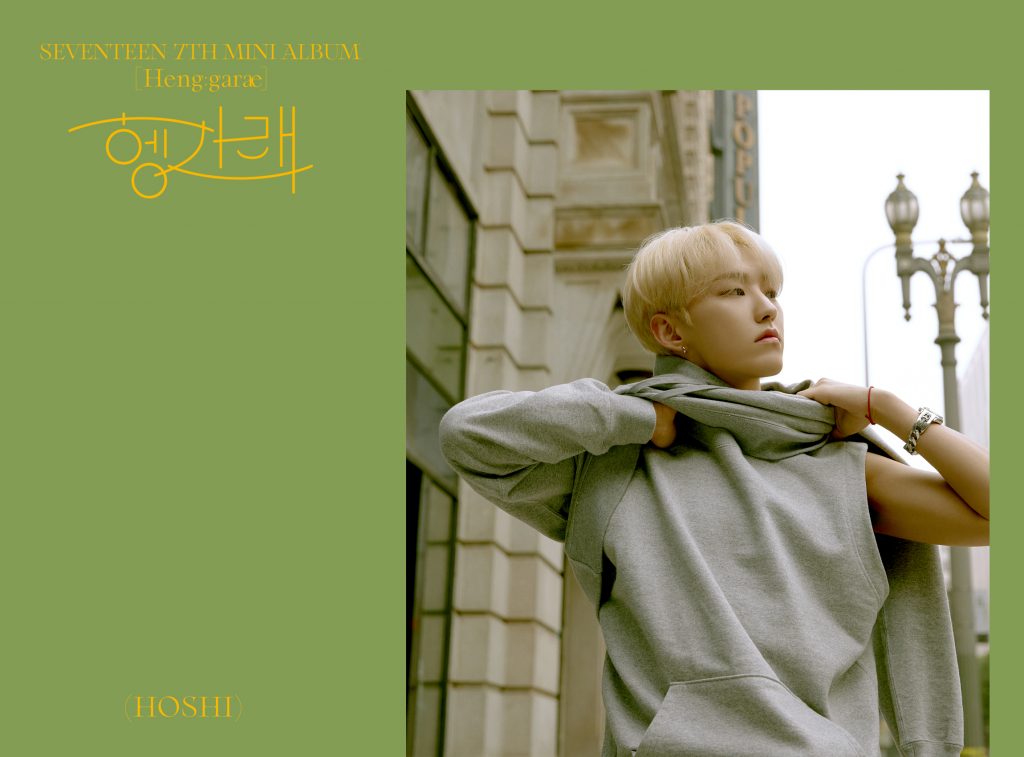 Throughout their career, SEVENTEEN has been showing continuous global growth through its diverse and far-reaching music. It is evident with their accomplishment in earning the No. 1 spot in early album sales on the second half of 2019. They also became No. 1 in U.S. Billboard’s critics’ best K-Pop album.

To further intensify their highly-awaited comeback, SEVENTEEN released the music video of “My My”. The music video garnered millions of views within 24 hours upon its release.

Even before the official group comeback, SEVENTEEN already surpassed 1.06 million pre-orders as of June 12.