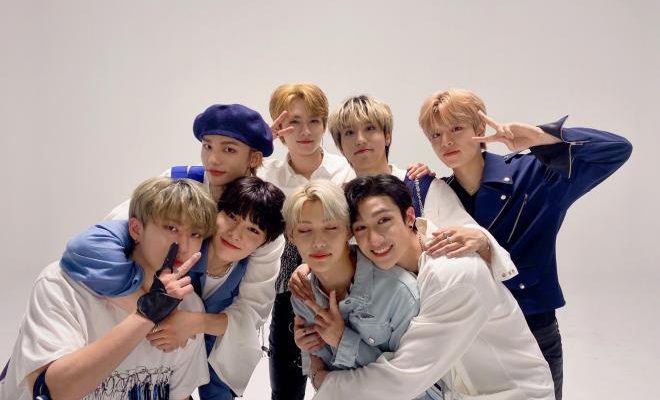 Time to prepare your hearts Stays! Popular boy group Stray Kids will be returning with a captivating musical release this September!

Stray Kids have surprised their supportive fans with an exciting announcement of their forthcoming comeback next month. 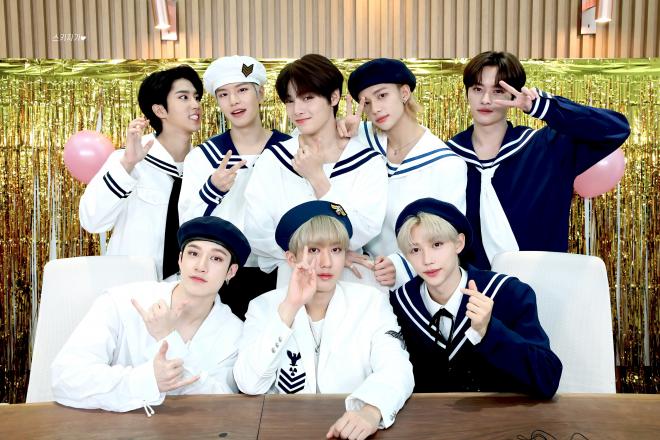 JYP Entertainment confirmed on August 10 that their prized boy group will be coming back to the K-pop scene with a new album.

The agency said that the upcoming album release is a repackage version of octet’s first studio album GO生, which was released in June.

Other details regarding the group’s comeback, such as track titles, album name and official comeback date, will be revealed in the following days. This will mark Stray Kids’ return since they unveiled their latest electrifying single “God’s Menu” on June 17.

Falling under the Maramat genre which the group pioneered, the track perfectly showcases the group’s versatility and jaw-dropping musical skills.

Remarkably, the track instantly swept the No. 1 spot in the Soribada Chart, marking the group’s first time to hit the top spot in a local chart. 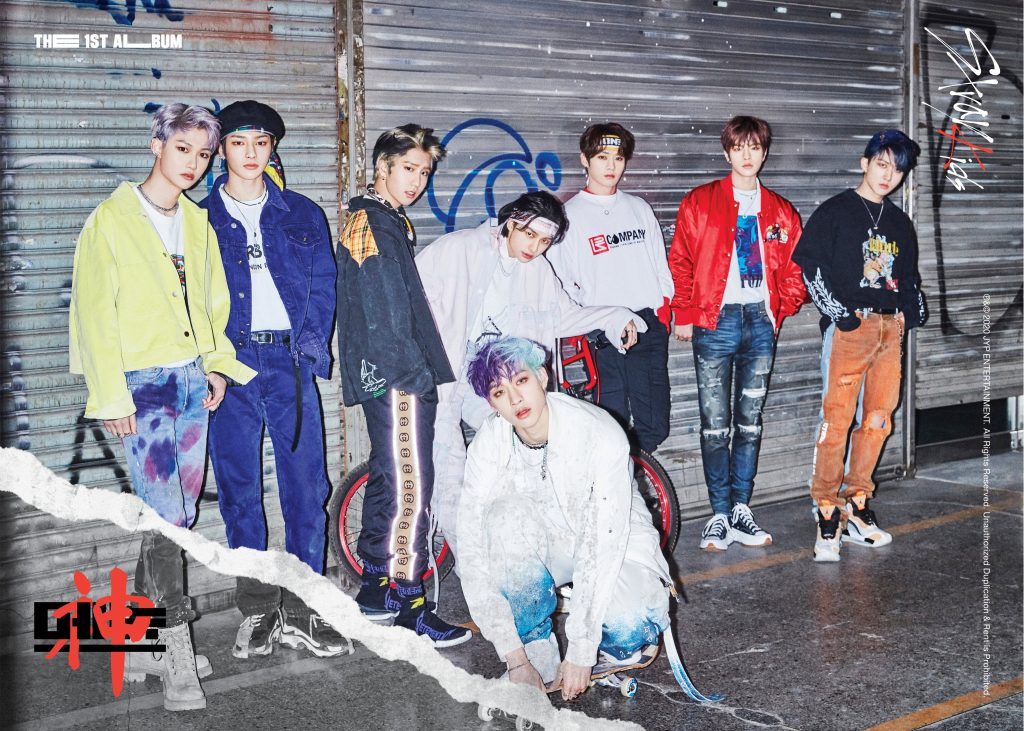 Moreover, the album also topped Hanteo’s album chart and iTunes charts in at least 23 countries, including Australia and Chile.

Meanwhile, Stray Kids will be performing in the 2020 Soribada Best K-Music Awards, which will air on August 13 via TikTok and the LG U+ Idol Live app.