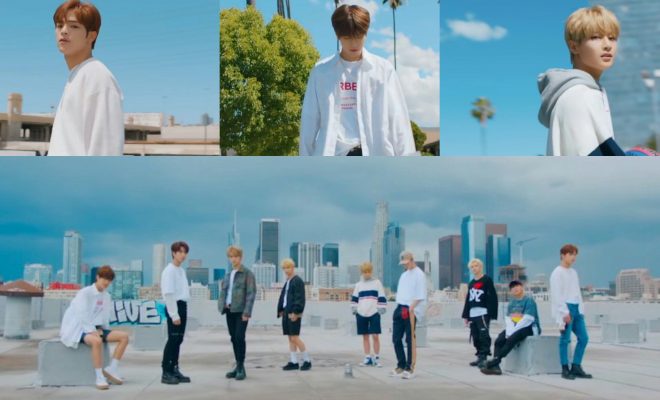 Stray Kids roamed the streets of Los Angeles while singing about the relatable worries and uncertainties of life in the newest music video for “TMT”! 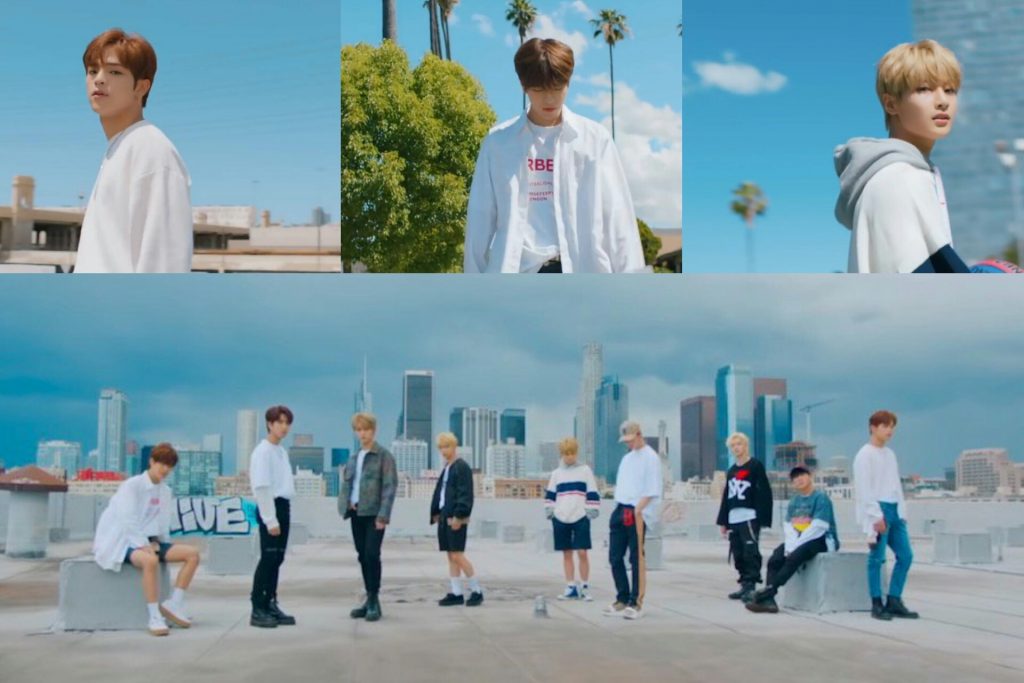 As a special treat to Stays all around the world, the group released a special music video for one of their b-side tracks from their latest album Clé 2: Yellow Wood on July 1.

Filmed in several locations around Los Angeles, the music video gave fans yet another cinematic experience with its bright and summery colors and aesthetics.

The song itself is also lyrical masterpiece in itself which talk about the growing pains of being uncertain and worried about one’s decisions and life path.

Just like the title track for Clé 2: Yellow Wood “Side Effects” and a lot of other songs from Stray Kids like “Insomnia”, “TMT” employs a happy and calming rhythm but contain such heart-wrenching lyrics. 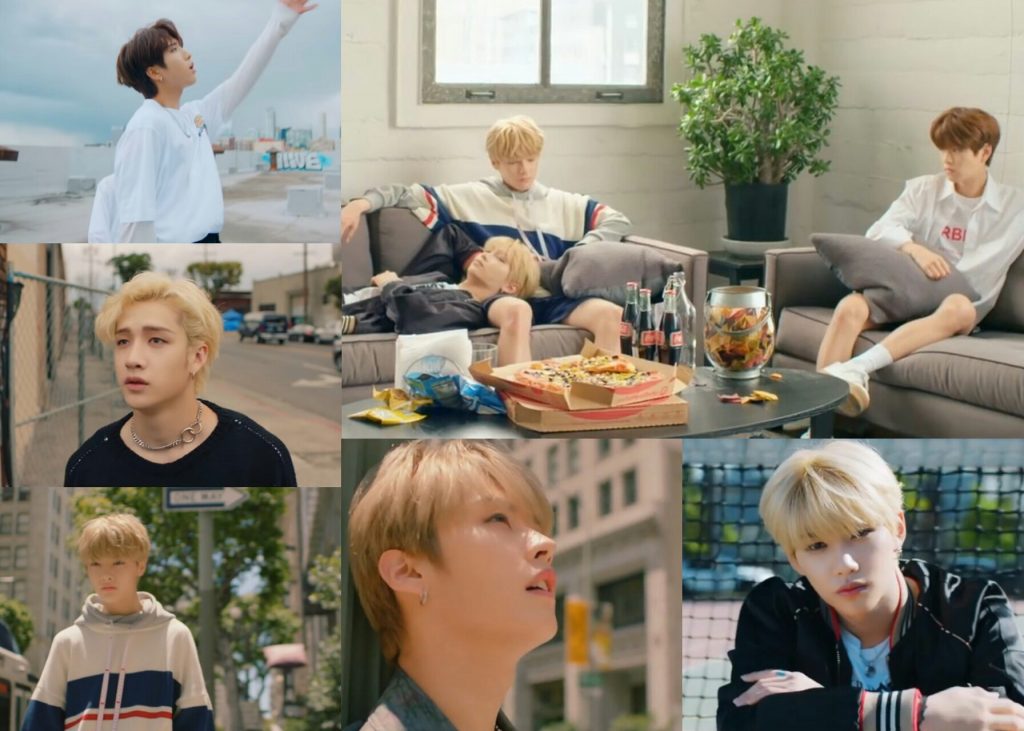 “All around me are constant growing expectations”, “I’m afraid of falling like the falling stars”, and “If I step backwards, will somebody blame me for being irresponsible?” are just among its heartfelt lines which depict the same fear while pursuing one’s goals that its young listeners easily related to.

Like usual, “TMT” was written by the 3RACHA trio – or members Bang Chan, Changbin, and Han. The three also co-composed the track with TIME and GRVVITY.

In an earlier V Live broadcast, Bang Chan himself talked about wanting to express their feelings about how they sometimes find themselves overthinking too through “TMT”. He also expressed their group’s hopes of Stays being able to relate to the song and the message they wanted to express.

Watch the music video for Stray Kids’ “TMT” below: