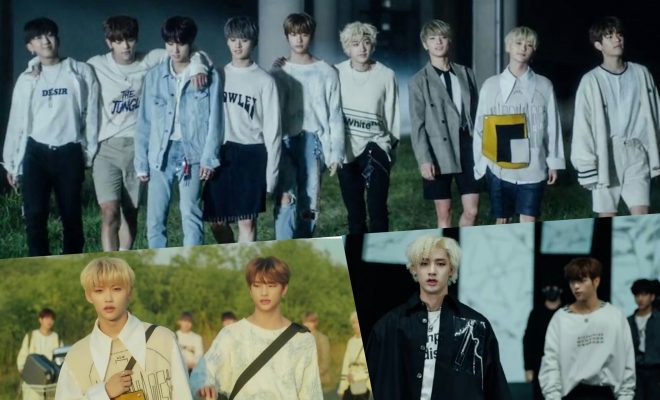 Stray Kids literally made fans scream along with them in their newest comeback track!

Stray Kids has made another intense comeback, with the lead track of their newest album Clé 2: Yellow Wood, titled “Side Effects”. 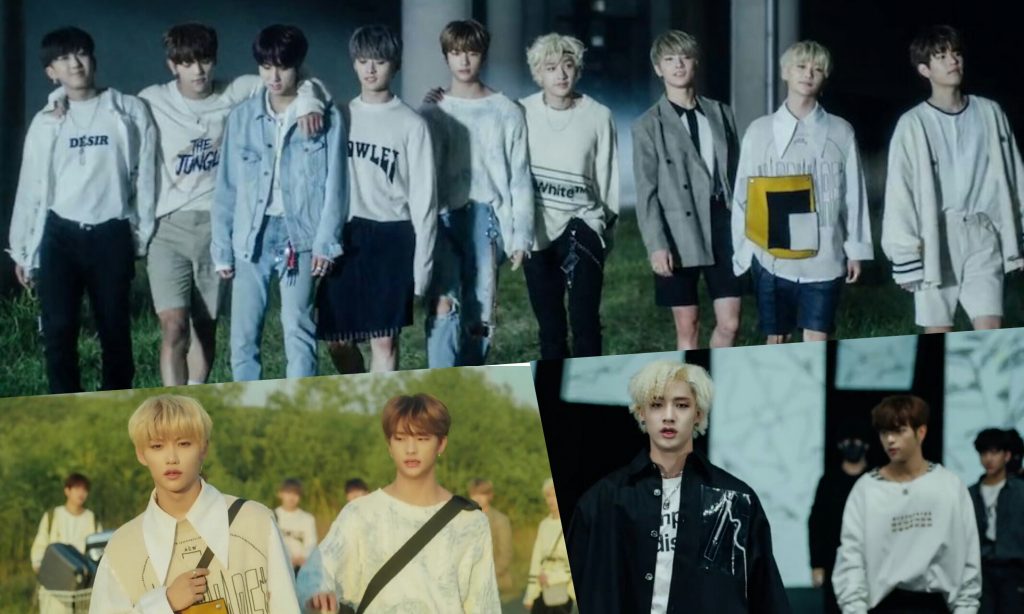 The nine-member boy group did not fail to amaze their fans once again with the overflowing power they displayed in their latest comeback video and track released on June 19.

The music video contains a visual overload courtesy of everyone in the group who roar with their individual charismas all throughout. In fact, fans who do not want their bias lists wrecked shouldn’t even dare to watch “Side Effects” – because Stray Kids guarantees that they will sway and wreck their opinions.

Moreover, the video’s cinematography and visual effects used in the video also notably make itself eye-catching and apt to the song’s title. 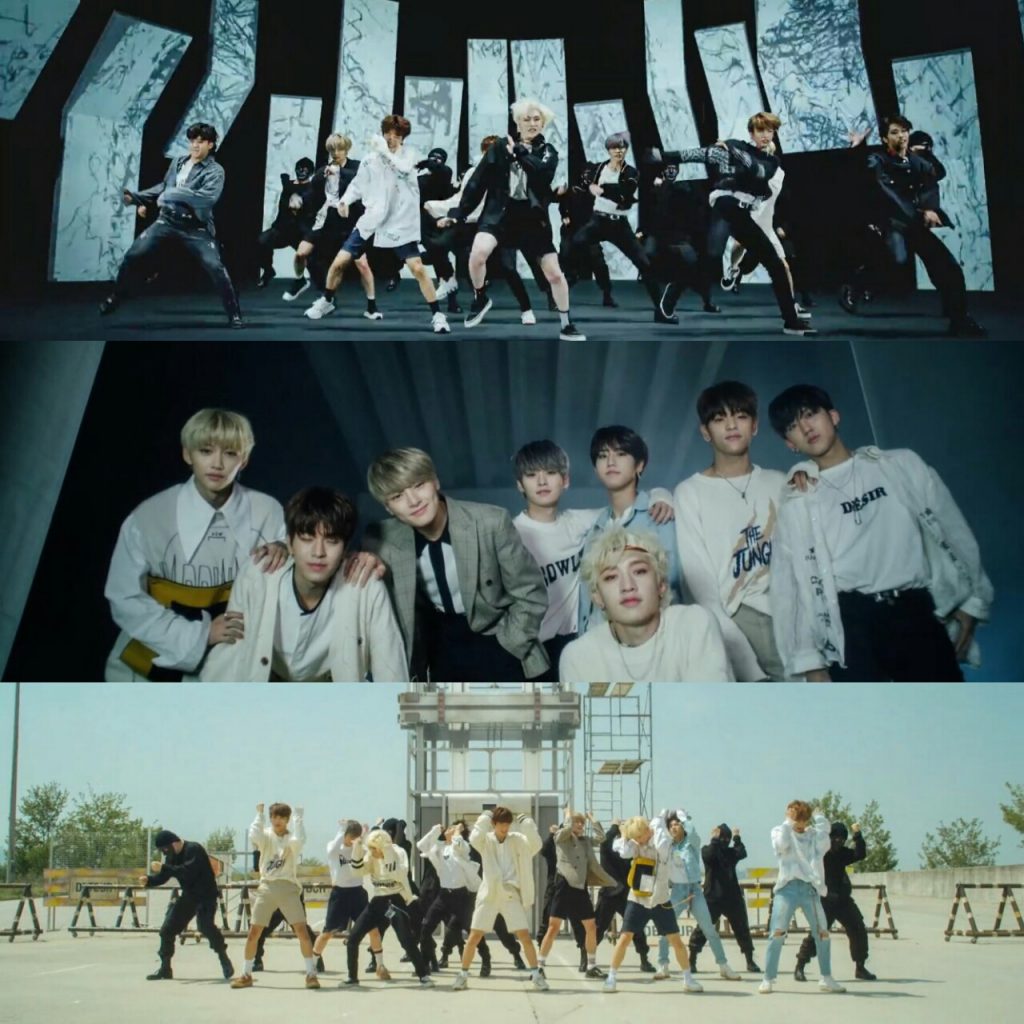 For the song itself, as usual, Felix went for the kill with his deep voice while Chan and Seungmin slayed everyone with their vocals. SKZ’s rap line also easily owned another comeback track with their hard-hitting verses.

Besides giving a better recall, the repeated line “My head hurts” matched with powerful screams in the chorus also made way for the part’s intense choreography to take the center stage.

The simple chorus actually also makes sense when lined up next to the rest of the song’s lyrics. “Side Effects” actually talks about the repercussions – or as the title implies, the side effects – of a decision that one makes.

With lines like “I threw myself with trust in me, but why am I being swayed?” and “Maybe it hurts more because I thought it would be easy”, one could tell that the song talks more about the dark side of these repercussions – the ones which deal with pain and suffering.

Both the music video and the song itself also remind listeners of the group’s previous tracks like “District 9” and “Hellevator” thanks to its distinct rhythm and beat.

With the song’s lyrics written as usual by 3RACHA (or members Bang Chan, Changbin, and Han), who also co-composed the song together with TAK and 1Take, “Side Effects” definitely lives up to the Stray Kids brand and image that fans love.

Watch the music video for Stray Kids’ “Side Effects” below: