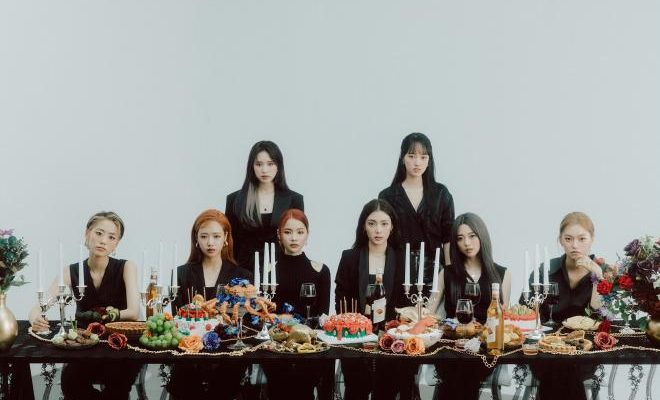 Weki Meki shared a fun preview of the fresh songs for their upcoming album NEW RULES.

Girl group Weki Meki recently dropped the news about a comeback in the first half of October. The girls decided to unveil their new track list in the form of a Highlight Medley video and hype up the fans who are waiting for them. 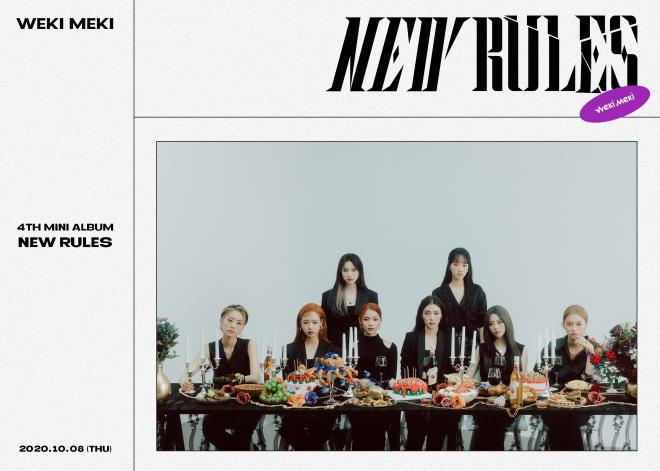 Fantagio Music uploaded the video on September 30, immediately drawing the attention of music lovers. Specifically, the clip had a fun setting, showing clips as if from a video call. In those, viewers could see various moments from the girls’ practice, stages, them just having fun and more.

Meanwhile, the preview showed five songs which will be featured in the new album, including the title track “COOL”. The number had a fun, filled with energy sound, making it a song to look out for. Another title drawing the attention is “Just Us”, which features lyrics from members Rina, Lucy and Yoojung, and is also co-composed by Suyeon.

Moreover,  the tracks included the charm of Weki Meki and already garnered the interest of the group’s fans.

The idols already shared their concept images separated into the two versions Break and Take. The members showcased both elegant and refreshing vibes in them, as well as their undenied beauty. They are scheduled to follow with their two music video teasers on October 4 and 6, as the last content prior to the releases of New Rules.

Meanwhile, Weki Meki is planning to drop their fourth mini-album on October 8 at 6 PM KST.