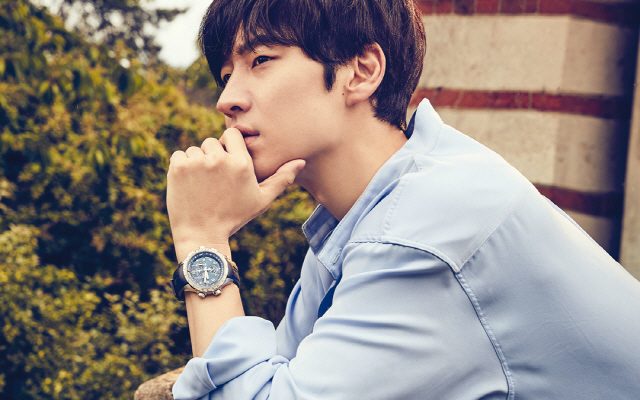 The fashion magazine released teasers of the London-set pictorial of Lee Je Hoon. Preparing for his next project, the actor last worked on drama Where Stars Land and variety show Traveler. 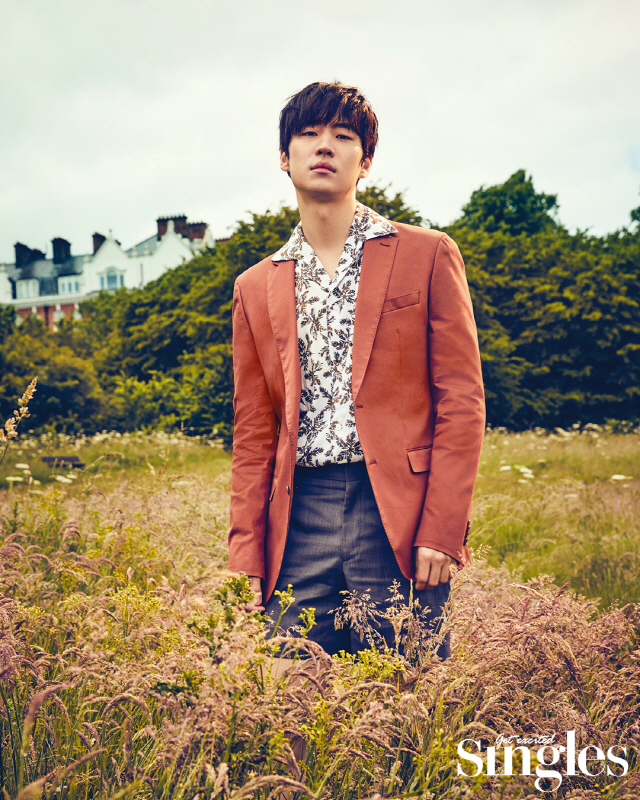 Captivating with his donned charisma, Lee overwhelmed with his commanding presence and melting gazes. Additionally, he wore casual and formal clothing highlighting the pensive and enticing mood appearing as a tourist in the photos.

Together with fellow actor Ryu Jun Yeol, Lee embarked on a travel show that was filmed in Cuba in April. That same month, he also attended an event initiated by the Ministry of Culture, Sports and Tourism and the Korea Tourism Organization. Popular in Japan, Lee drew the following owing to his dramas such as Signal and Tomorrow with You.

“Traveling is a heartwarming experience that allows us to walk the streets without thinking. We see new things, what we like, and it is always exciting,” said Lee sharing his thoughts about his recent Cuba experience for Traveler. 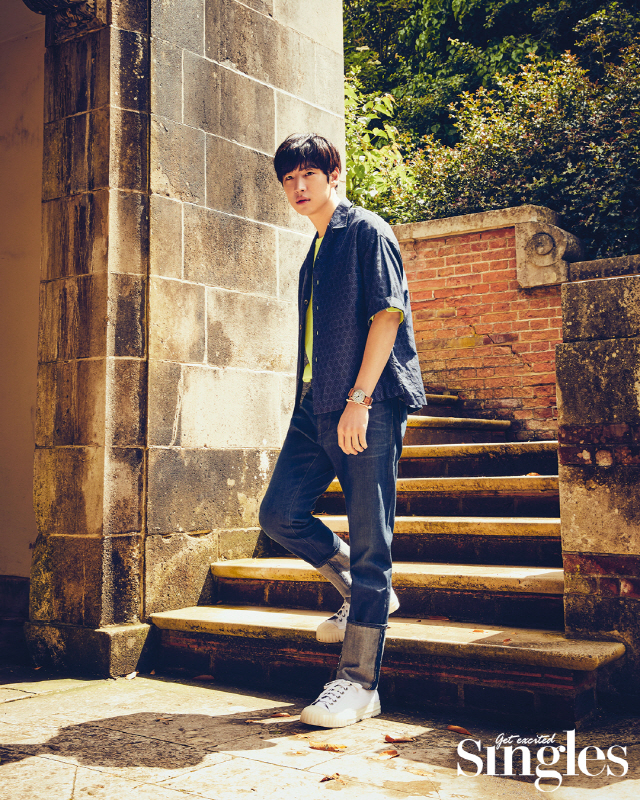 Aside from that, the actor also relayed his thoughts on his goal to be a hardworking actor. Expressing his side as an actor is aligned to his normal self in the sense that he gets attached to his projects and treats those blessings preciously.

Always anticipating what is ahead on his career journey, Lee remarked how he looks forward to the kind of work and character he will play. Scheduled to promote for his upcoming movie this year, Lee will make his big screen comeback with Time of Hunting. In the film, he will portray the role of a man who connived with his friends. Engaging to crime jobs, they are forced to do it to improve their lives. 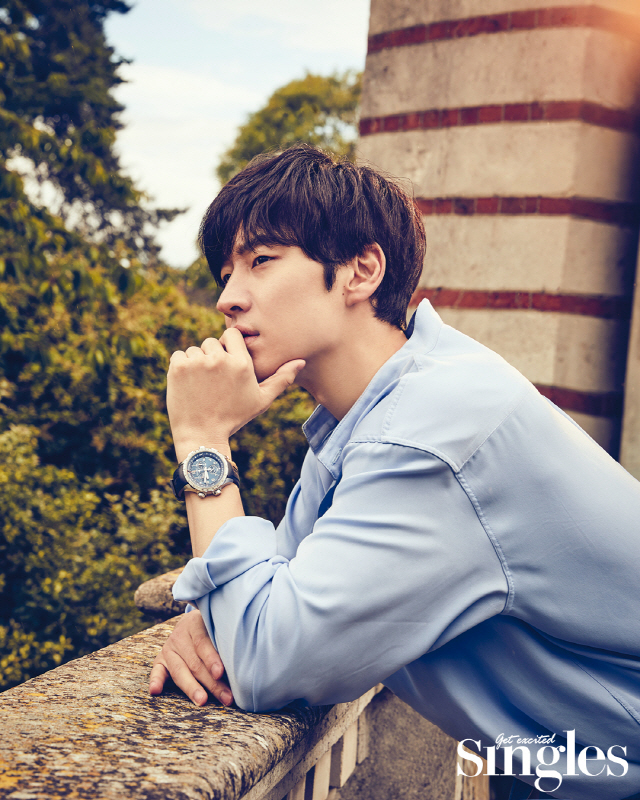 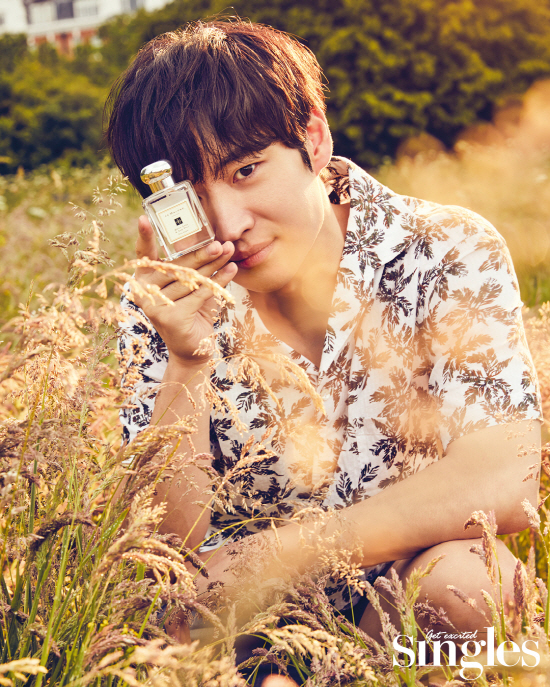