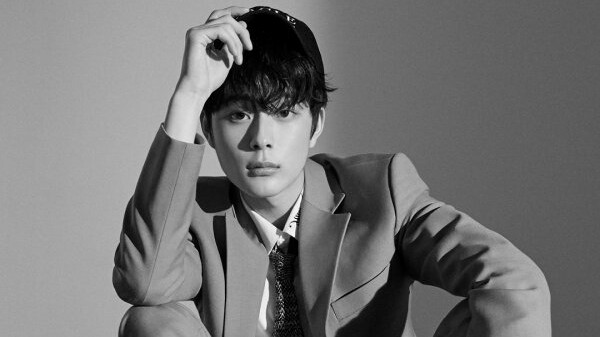 Yoo Seon Ho has definitely grown from a bright-eyed boy into an amazing young man that the entertainment industry should watch out for.

Yoo Seon Ho showed that he is ready for his last year as a teenager in his latest photoshoot with Singles Magazine for their February 2020 issue! 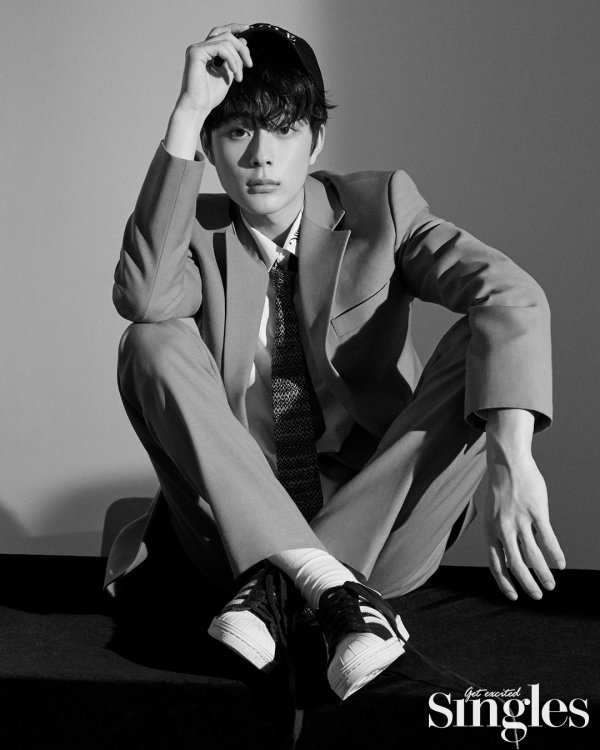 Born in 2002, the young idol-actor has been polishing his image as a young man recently with just a year left before he officially steps into adulthood.

Showing his grown-up charms, he decorated the pages of the fashion magazine with his striking charisma which had been shining brightly in his numerous variety show projects throughout the year.

“I was the youngest in the team so I was worried about if I would be able to get close to them quickly,” the idol-actor confessed. However, Seon Ho shared his realization of him worrying over nothing as he immediately warmed up to the rest of the cast for Handsome Tigers.

“We took a shower together on the first time we met and [I realized] I was worried for nothing. Although we don’t have many chances to play basketball together yet because of our busy schedules, I learned so many new things about basketball from my hyungs Lee Sang Yoon and Lee Tae Sun. Being able to shed sweat together is fun,” he added. 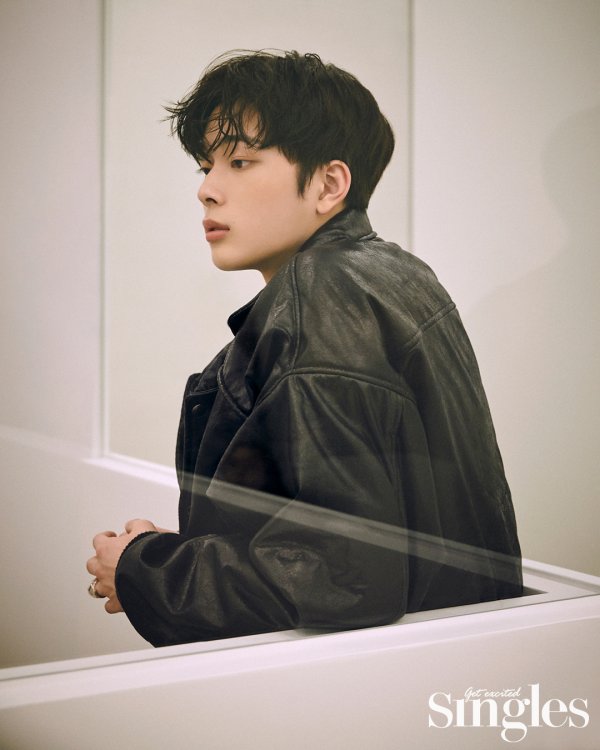 His Last Year As A Teen

Marking his last year as a teenager this 2020, Yoo Seon Ho has grown from an innocent boy to a young man who flows with maturity. As proof, when asked what his biggest worry nowadays is and what would he like to do in the future, he simply answered, “The things that I know how to do”.

“I want to keep improving myself harder than I do now this 2020 since it will be my last year as a teen,” he said. “I want to keep emotions and thoughts that can only be felt by teenagers and look back on them later with hopes that these current experiences will become valuable assets in the future. I will not stop practicing singing and acting as well,” he said.

In addition to this, he revealed his future plans for music, seeing as it has been a while since he released his mini-album Spring, Seonho in April 2018 which marked his debut as a soloist.

“My favourite music genre is ballad, so I want to practice hard and when I get the chance, I want to show a ballad in my own style,” he shared. 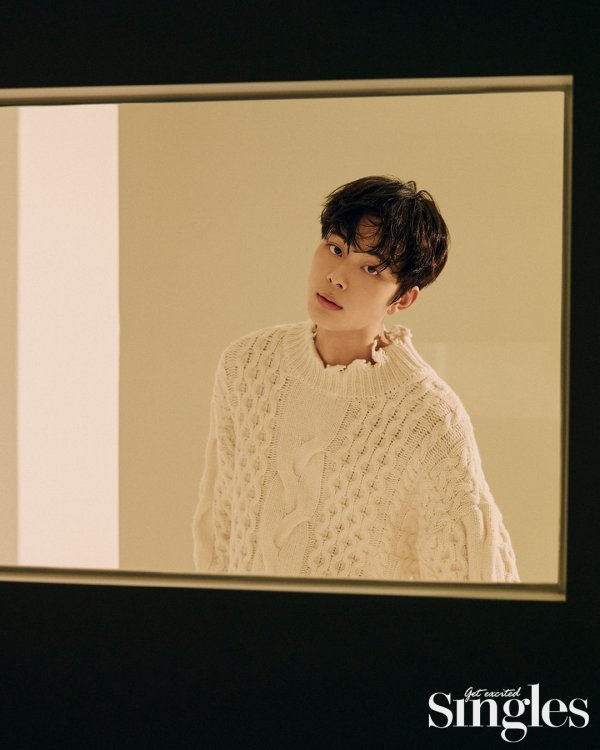