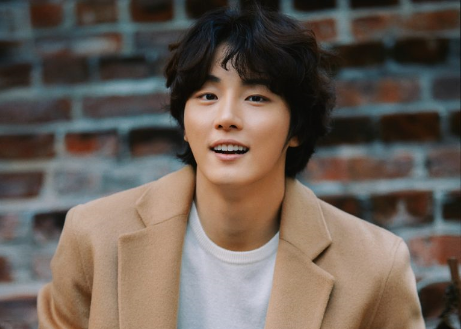 OCN’s new drama Train is approaching fast, but until it actually arrives, here are five K-dramas starring Yoon Shi Yoon that you should definitely add to your watch list.

Yoon Shi Yoon is indisputably one of South Korea’s most versatile and lovable actors. After charming his way into people’s hearts during his acting debut in High Kick Through the Roof, his fame propelled sky high.

Yoon Shi Yoon’s latest small screen appearance was in the psychological thriller, Psychopath Diary, which culminated earlier this year. Although that may seem like light years ago for fans, there’s no need to fret as the actor is gearing up for his latest TV project with OCN’s Train.

The upcoming show has been described as a mystery drama that traverses the facets of a parallel universe. The sci-fi thriller revolves around a critical choice that is made on the night of a murder, causing the world to split into two alternate realities.

Yoon takes on the role of Detective Seo Do Won, who finds himself entangled with a serial killer case and the eerie revelations of a parallel universe; with one mission in mind: protect the woman he loves.

While we sit on the edge of our seats, waiting on the premiere of this heart-wrenching and riveting television series, we can always watch a few old yet gold K-dramas that starred Yoon Shi Yoon. Better free your entire week’s schedule, because you’ll be busy binge watching. 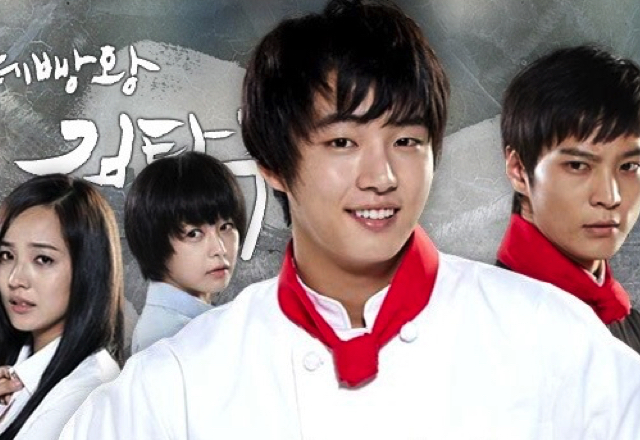 Who wouldn’t remember this classic K-drama? Yoon Shi Yoon broke records with his award-winning portrayal of Kim Tak Gu, the one and only Baker King. The series focuses on the hardships, pain, perseverance, love, and triumphs in the life of a young man who never gave up.

Start your drama marathon with this record-breaker if you want a good laugh and an even better cry. 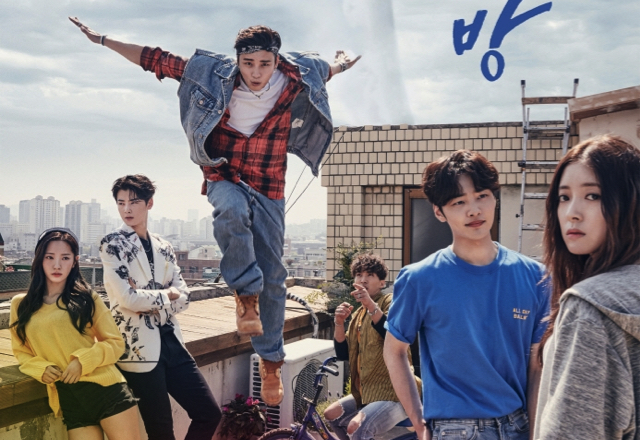 While you recover from the heart-wrenching events that occurred in Baker King, you can dry your eyes with the heartwarming and hilarious moments in Hit The Top. Yoon transforms into Yoo Hyun Jae, a famous ’90s pop star who time travels 20 years into the future, courtesy of a mysterious twin hurricane.

When he reaches the year 2017, he is forced to learn to adapt to the modern day ways, while he solves the mystery of his disappearance in 1993.

Once again, Yoon Shi Yoon successfully incorporates his quirky and offbeat charisma into the plot, never failing to make us laugh up a storm. Bonus when you watch this TV series: You’ll get to see Astro’s Cha Eun Woo showcase his smooth comedy skills in a supporting role that we can’t help but root for! 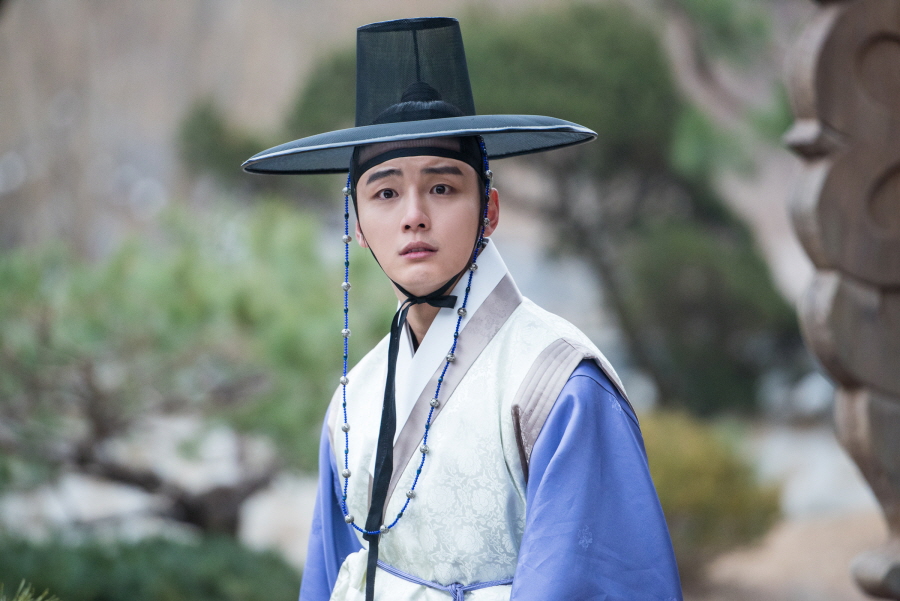 The series secures a well-blended serious and bright notes, while drawing the viewers to its stunning love tale. Paired with Jin Se Yeon, the actor portrayed Prince Eun Sung whose unrequited love to a woman defied the fierce challenge thrown by his very own brother. 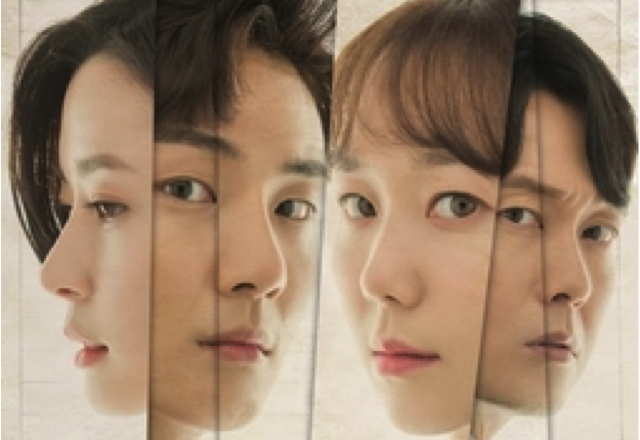 Not to give you whiplash, but once you finish watching The Best Hit, and your heart is full of love and your stomach fluttering with butterflies, Your Honor will flip the tables of your emotions.

Dive into the complex world of justice as twin brothers, Kang Ho and Han Soo find themselves in a rabbit hole of injustice, lies, and the truth finally coming to light. Just try not to applaud when you see Yoon’s impressive performance as dual characters. 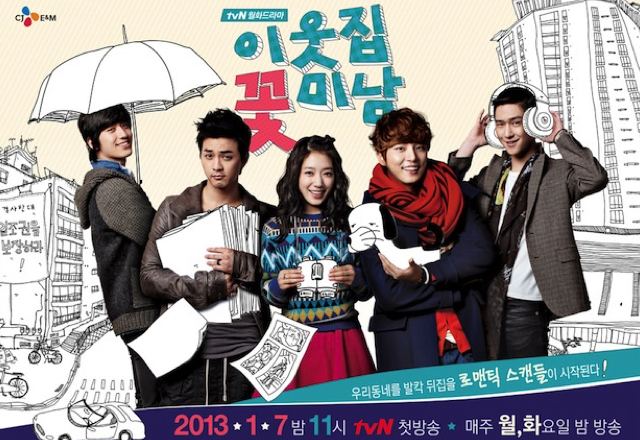 The whirlwind of emotions continues with Flower Boy Next Door. The uniquely comedic storyline follows the life of Go Dok Mi (Park Shin Hye), a girl who suffers from agoraphobia. Due to her fear of the outdoors and human interaction, she only leaves her apartment in rare situations.

Aside from spending her time as a homebased editor, she ritually stalks her handsome neighbor via binoculars too. Little does she know that her life will be turned upside down when she meets internationally renowned video game designer, Enrique Geum (Yoon Shi Yoon). 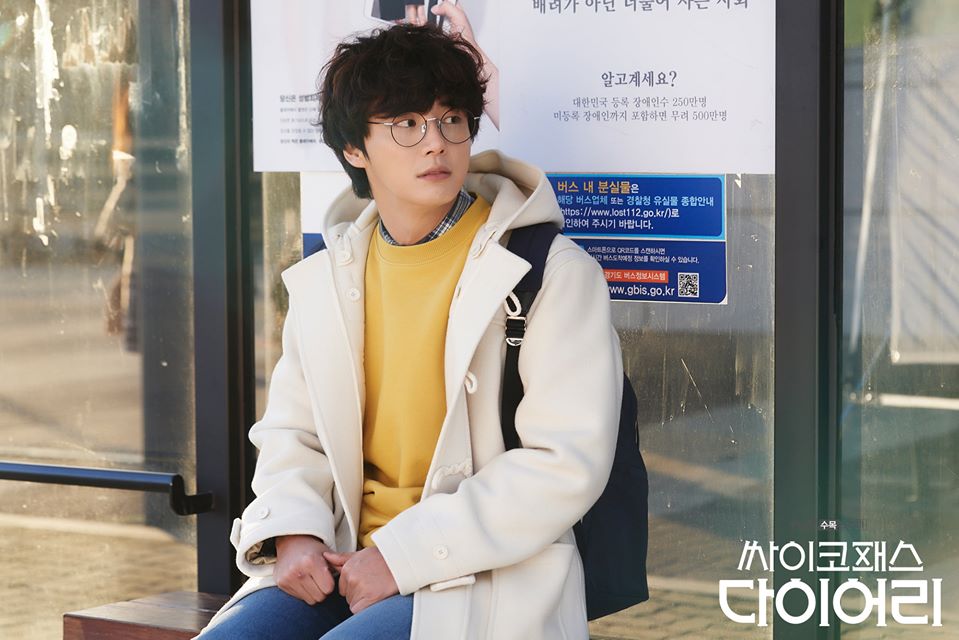 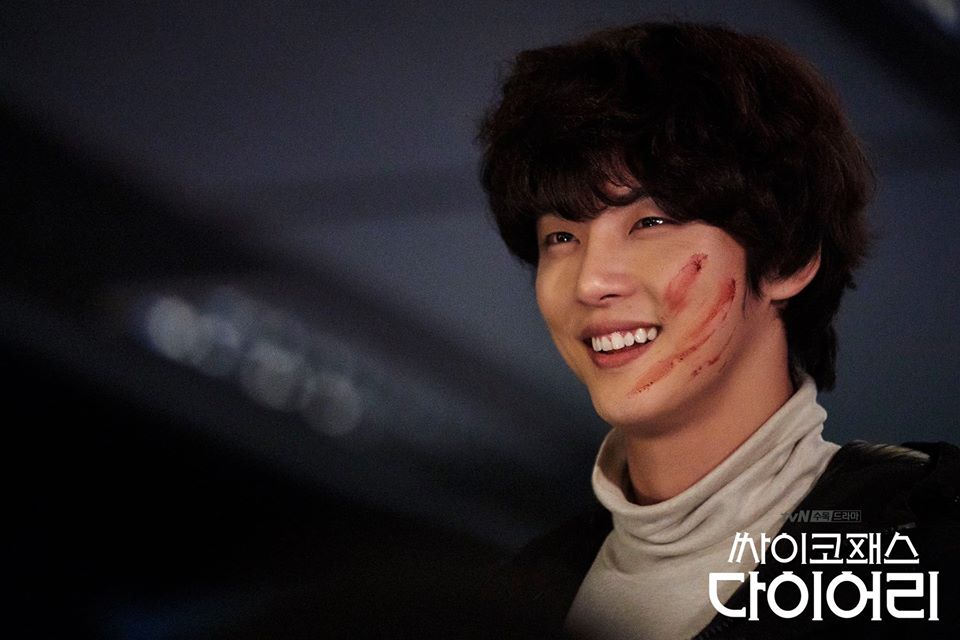 An enthralling thriller topped with a dash of comedy, the plot revolves around an endearing pushover, Yook Dong Sik, who runs away from a murder he just witnessed. In the process, he gets into an accident and wakes up with amnesia.

By some dark twist of fate, he ends up with the murderer’s diary, which contains elaborate recollections of successful kills and bloody thumb marks. This unfortunate event leads Dong Shik to believe that he is the psychopathic killer in question. Consequently, a train of hair-raising and comedic events of failed murders take place.

Apart from its humor, this K-drama conveys undertones of a person’s resilience and determination. Being the perfect rollercoaster ride of emotions that it is, Psychopath Diary does not disappoint.

Sit back, and relax, because you’re all set until the premiere of Train in July!