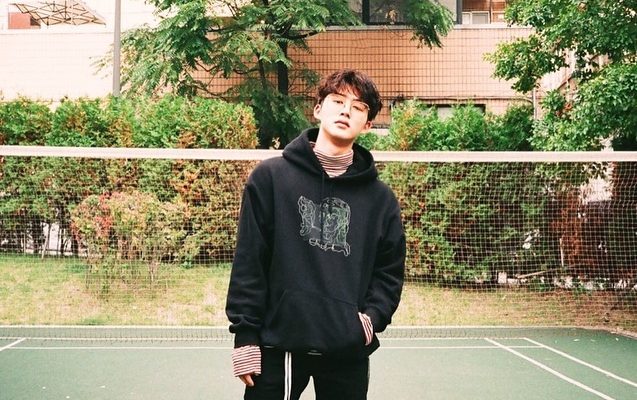 iKONICs are surely sad and surprised by B.I’s sudden announcement.

Shortly after many reports circulated in the morning of June 12 linking him to an illegal drugs issue, B.I has decided to officially depart from iKON. 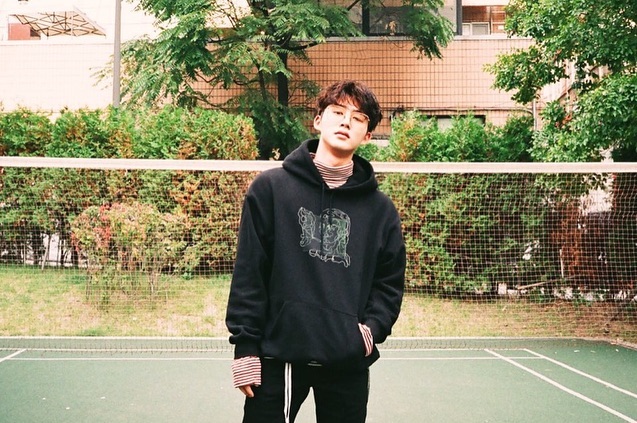 The former leader of the boy group took to Instagram to make a formal announcement to fans. The idol began his message by saying, “This is Kim Han Bin (B.I’s given name). First, I would like to sincerely apologize for stirring up trouble due to my tremendously inappropriate actions.”

He then admitted that he actually thought of trying to take illegal drugs in the past. “It is true that I wanted to rely on something that I shouldn’t have had any interest in due to going through a hard and painful time,” the rapper shared.

However, the idol stressed that he honestly did not try to do the wrong action because he was “too scared and fearful to do it.”

In addition, he expressed his regrets to iKONICs around the world and eventually revealed his unexpected plan. “I am so ashamed and apologetic to fans who were greatly disappointed and hurt because of my wrong words and actions. I intend to humbly self-reflect on my mistake and leave the team,” he said.

Aside from sending his sincere apologies to fans, B.I likewise asked forgiveness to his beloved members including Jinhwan, Bobby, Yunhyeong, Junhoe, Donghyuk, and Chanwoo.

Moreover, YG Entertainment has just recently confirmed the news. In the official announcement, the agency said, “Kim Han Bin is feeling heavy responsibility due to the impact of this matter. Taking the matter seriously, he has decided to leave the team and terminate his exclusive contract.”

Meanwhile, SBS’ Law Of The Jungle and jTBC’s Grand Buda-Guest and Stage K revealed that they will be editing out scenes with B.I in their previous and upcoming episodes.

Hellokpop, as an independent Korean entertainment news website (without influence from any agency or corporation), we need your support! If you have enjoyed our work, consider to support us with a one-time or recurring donation from as low as US$5 to keep our site going! Donate securely below via Stripe, Paypal, Apple Pay or Google Wallet.
26
SHARES
FacebookTwitter
SubscribeGoogleWhatsappPinterestDiggRedditStumbleuponVkWeiboPocketTumblrMailMeneameOdnoklassniki
Related ItemsiKONikon b.i.kim hanbinYG Entertainment
← Previous Story Kang Daniel Shares Excitement Over Official Appointment As Busan City’s Ambassador
Next Story → MONSTA X Reveals New Single “Who Do U Love?” Is A Collaboration With French Montana