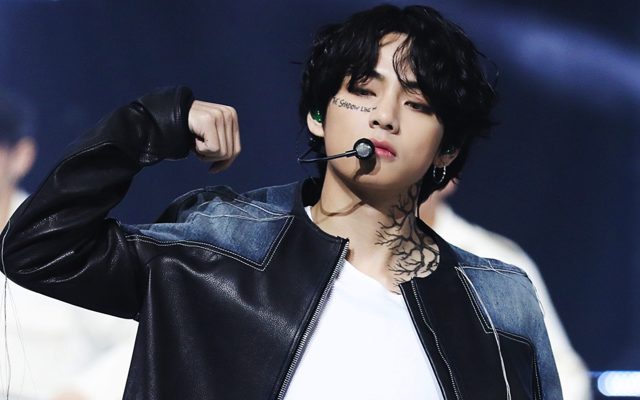 Kim Taehyung’s musical talent has done it again! “Sweet Night” has recently been crowned with the number one spot on iTunes in 88 countries.

Just the other day, Kim Taehyung (A.K.A. BTS’ V) climbed the iTunes Top Song Charts with his ballad “Sweet Night”, which achieved the no. 1 spot in 82 countries. 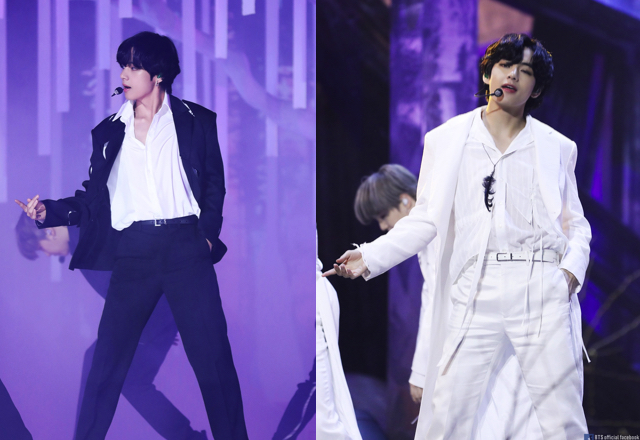 The phenomenal feat trailed closely behind Psy’s quirky bop, “Gangnam Style”, which ranked number 1 in 86 countries and held the record for eight years.

With the colossal impact of the song’s artistic flair and the massive support from ARMYs all over the globe, V’s single has now surpassed the standing record. “Sweet Night” now shines brightly as the number one song in 88 countries, including France, the Philippines, Argentina, Botswana, Cyprus, Egypt, and the Netherlands. 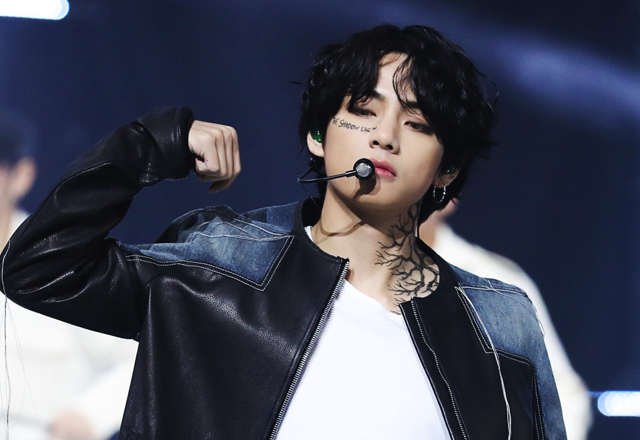 Thanks to his hit song, V has officially become the first Korean solo artist to achieve the milestone. Before sweeping the iTunes charts, “Sweet Night” was produced as the OST for the widely popular K-drama, Itaewon Class.

The song is a mellow ballad that conveys a profound message of love and the serendipity of a chance encounter. It’s a contemporary lullaby that showcases V’s soulful vocal range and could undoubtedly croon anyone to sleep.

“Sweet Night” is the newest addition to V’s repertoire of solo songs, which includes “Winter Bear”, “Stigma”, and “Scenery”. The single shows once again that the singer’s smooth voice has the ability to evoke deep emotion.

BTS’ collective success is comparable to the luminescence of a constellation, however, the members’ have definitely proven that they shine as individual stars as well.

Meanwhile, Big Hit Entertainment has just debuted Suga’s newest solo song “Daechwita”, marking his return as Agust D. The explosive song is nothing short of genius, and it’s evident that fans are currently looking forward to the other members’ mixtapes to be launched as well.