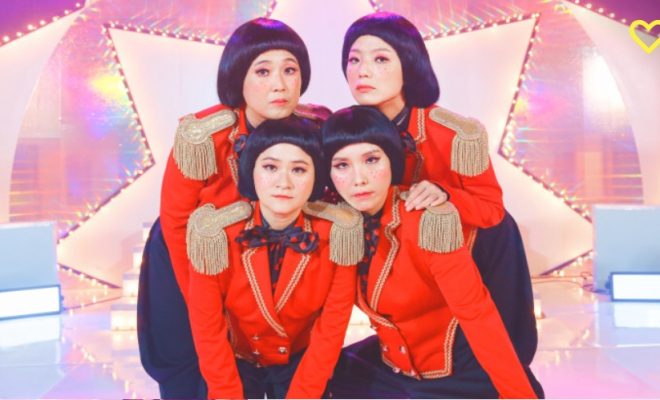 Celeb Five is coming back crazier than ever with a sizzling summer track.

The four fiery ladies of Celeb Five is here to heat up everyone’s summer as they reveal plans to come back with a new song at the end of August! 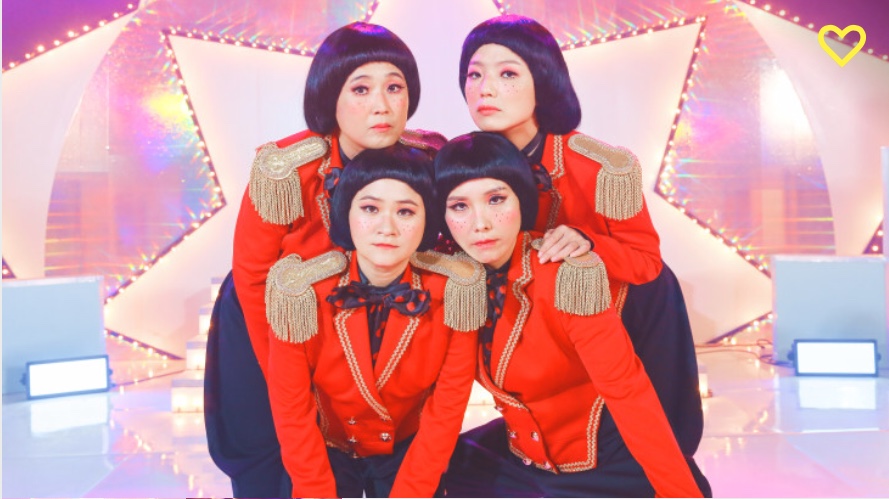 Celeb Five is known for their entertaining stages – so expectations for their return are running high. For this very reason, the girl group will surely stand out with their uniqueness for this very reason despite having to ride with other hot summer releases.

FNC Entertainment manages the amazing four-member girl group, Celeb Five. Their fun and fresh 80’s concept is a different vibe from existing K-pop groups. Having been experienced comediennes in the industry, their entertainment value is high as they incorporate comedy into their performances.

They debuted on January 24, 2018 with “I Wanna Be A Celeb”, whose music video was directed by Super Junior’s Shindong. The track was a remake of Yoko Oginome’s 1985 hit, “Dancing Hero (Eat You Up)”.

On November 19, 2018, they came back as a four-member group with “Shutter”. Participating directly in its production process, membere Shin Young wrote the lyrics, while Euni directed the music video.

They won the Discovery of the Year Award at the 2018 MBC Plus X Genie Music Awards. Additionally, they performed in the 2019 Melbourne International Comedy Festival. They were the closing act of an all-female comedian event in the festival.

With their glittery outfits and barefoot choreography, they charmed their way into their fans hearts. What could comediennes Kim Shin Young, Song Euni, Shin Bong Sun, and Ahn Young Mi have in store for fans next?