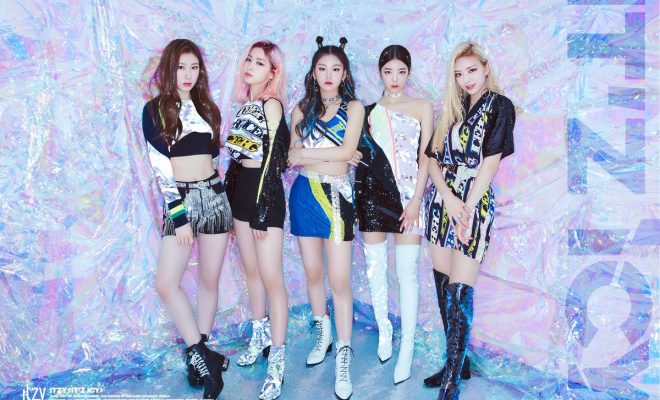 ITZY members became literal ice queens as they shone bright in their teaser photos for their nearing comeback!

Power rookies ITZY broke out into the K-Pop scene with their explosive single “Dalla Dalla” – now, they are coming with their first mini-album, IT’z Icy!

Their teaser photos display their stunning visuals with a cool atmosphere perfect for the summer. Yeji, Lia, Ryujin, Chaeryeong and Yuna each posed with a popsicle alongside giving the cameras their tantalizing gazes. 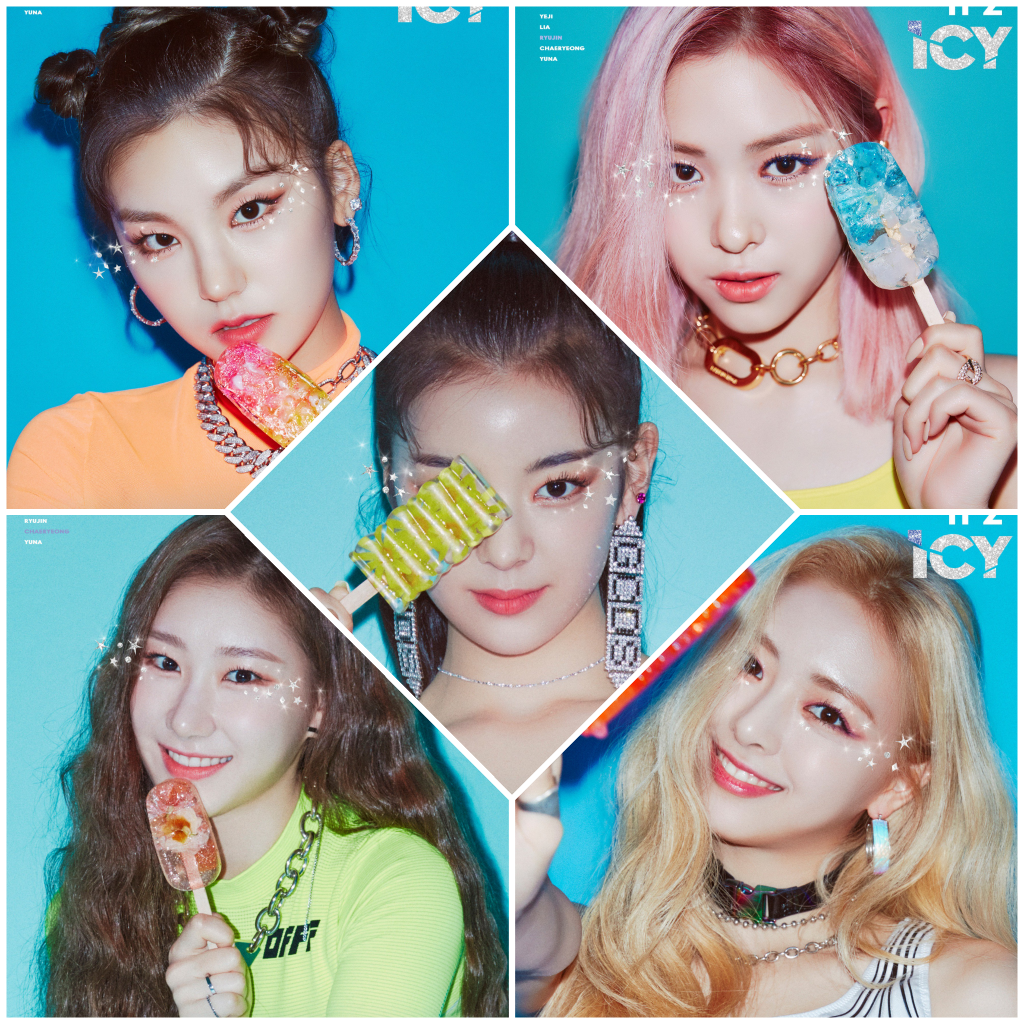 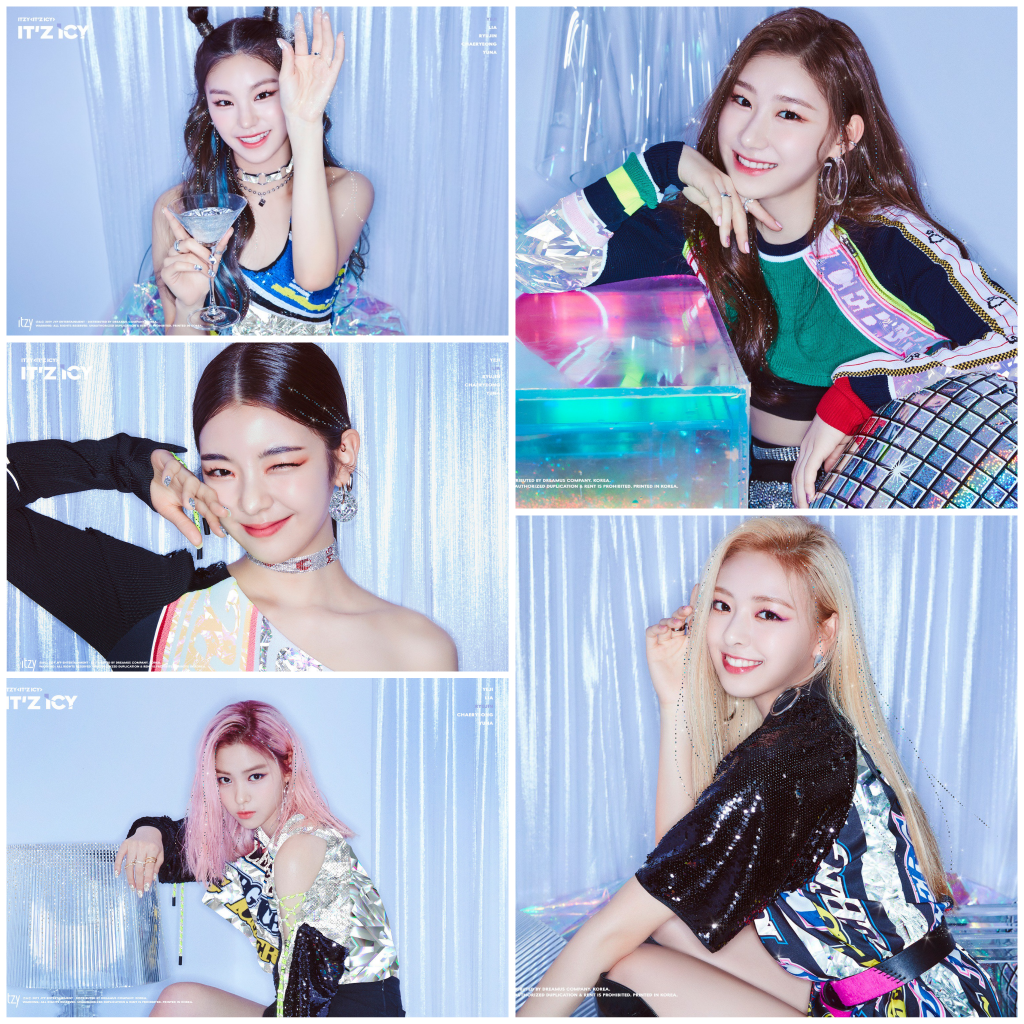 In addition, the girl group posted the track list for their new mini-album. “Icy”, the title track, is accompanied by four other tracks.

Among these which fans should look forward to are the new songs “Cherry” and “It’z Summer”.

Aside from these three new tracks, the album will also include a Dallas K remix of “Dalla Dalla”. An Imad Royal remix of “Want It” is also up for grabs in their new summer album. 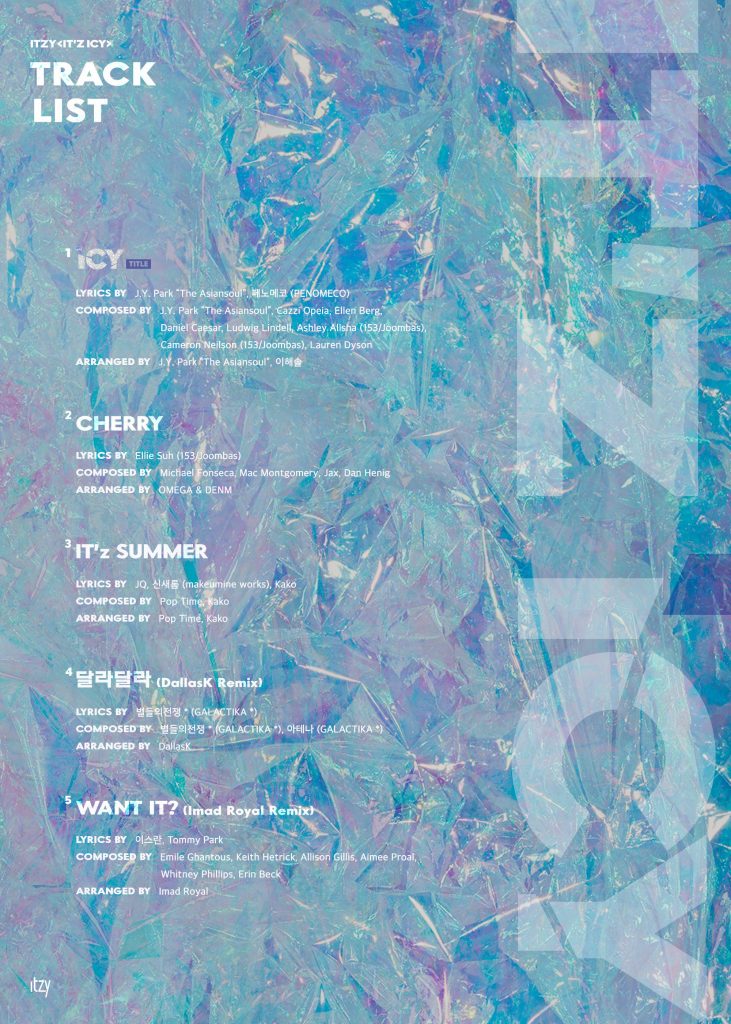 ITZY debuted back in February 12 with their first single album, It’z Different. They received their first music show win in just nine days after debut.

ITZY’s comeback with IT’z Icy is set to take place on July 29 with the release of their music video for “Icy” on midnight KST. They will then release the full album at 6 PM on the same day. Album pre-order details are also available on their official Twitter account.