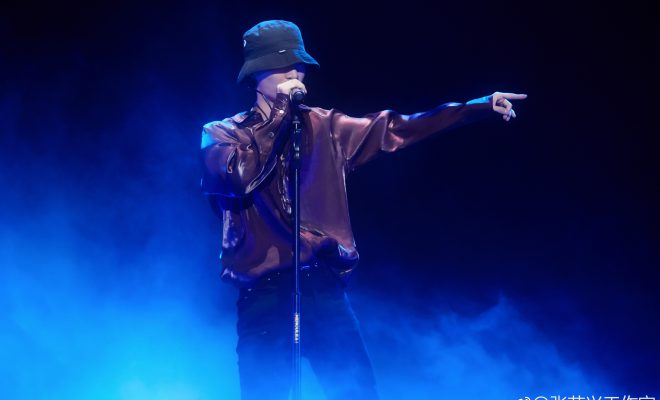 EXO’s Lay heated up the Mercedes-Benz Arena in Shanghai on January 20 for a promotional event for a smartphone brand, since he is the brand spokesperson in Asia.

The singer-songwriter staged fiery performances of his hit songs “Namanana”, “Mapo Tofu”, “New Level”, “Give Me A Chance”, “Lay U Down”, “Boom Shakalaka”, and “SHEEP”. 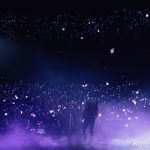 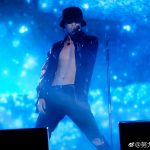 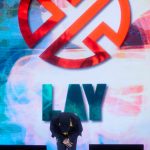 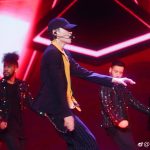 Steve Aoki uploaded backstage photos of him and Lay on his Instagram. He included a photo where they were doing the “Aoki Jump”, as well.

A$AP Ferg sent his thanks to the EXO member for making his Shanghai trip dope, along with their photo together.

Yesterday’s Performance was amazing ! Thank you to all the people in Shanghai who came out lastnight .Thank you Lay for making this trip a Dope experience!!!

Lay also posted photos with Steve Aoki and A$AP Ferg on his Instagram and Weibo. He thanked the two acts for coming to the show.

He also expressed his gratitude to A$AP Ferg for performing with him. “It was too much fun,” he wrote with an invitation to share the stage again.

Thanks for coming out! I had a good time! @steveaoki

It was amazing to perform with you. It was so much fun. You are a cool guy. Let's do this again. @asapferg

Meanwhile, Lay hinted at a possibility of his solo concert this year during the show, much to the delight of his fans.

The EXO member is currently busy with his solo activities in China, where he is active as an actor, singer, and host. He will star in the drama The Golden Eyes, airing this year.

The singer-songwriter will also serve as the host and Nation’s Producer of the second season of Idol Producer, reprising his role on the show’s first offering. MC Jin, After Journey, Li Ronghao, Jolin Tsai, and SEVENTEEN’s The8 will join him as mentors.

Lay also received an invitation to the 61st Grammy Awards.