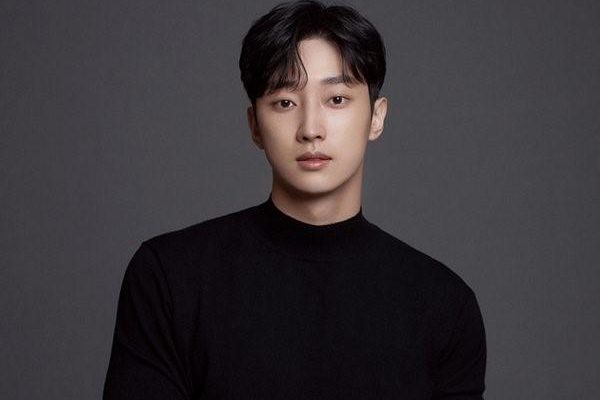 Taking a leap in his brilliant career, B1A4’s former leader and member, Jinyoung, has officially signed an exclusive contract with BB Entertainment. 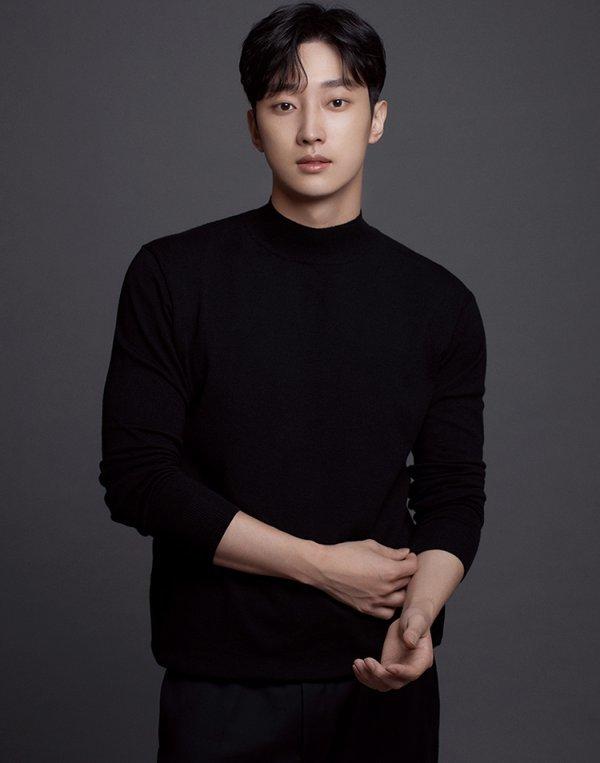 On April 12, BB Entertainment announced, “We have signed an exclusive contract with actor Jinyoung, who has been actively promoting in both movie and small screen.”

The agency added, “We plan to support Jinyoung, who continuously showcase his talents in various fields such as acting, producing, and music, so that he can develop even more. As his agency, we will become the company that grows with Jinyoung.”

Jinyoung debuted as a member of B1A4 in 2011. Meanwhile, he made his acting debut in 2013. He continuously built his filmography by appearing in various dramas such as Love in the Moonlight and Netflix’s My First First Love, as well as the film Miss Granny. He took his first lead role for a movie in the comedy fantasy film The Dude in Me.

After enlisting for his mandatory military service as a public service worker in 2019, he was recently discharged on April 9.

FacebookTwitter
SubscribeGoogleWhatsappPinterestDiggRedditStumbleuponVkWeiboPocketTumblrMailMeneameOdnoklassniki
Related ItemsB1A4bb entertainmentJinyoung
← Previous Story Announcer Do Kyung Wan And Family Bid Farewell To KBS’ “Return Of Superman”
Next Story → DAY6 Radiates Relatable Sentiments In Lyric Films For “The Book of Us : Negentropy – Chaos Swallowed Up In Love”