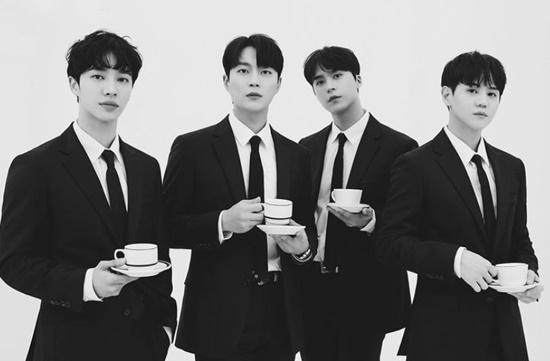 Ready to see Highlight back on stage again?

Around US Entertainment’s prized boy group Highlight will be making their much-awaited comeback soon!

Soon after, the idol group’s agency Around US Entertainment confirmed the news saying, “Highlight is preparing a new album aimed for a May release.” This will become their first comeback in over two and a half years. Back in November 2018, the multi-talented idols gifted fans with their special album OUTRO with “LOVED” as the title track.

Expectations for their comeback continue to rise as fans anticipate a more mature visuals and leveled up stages from the group.

Before they delight fans with their new album in May, the group will also star in their new web reality show. The upcoming program, which will premier on April 16, will mark as their first appearance together as a team after they finished their mandatory military services. 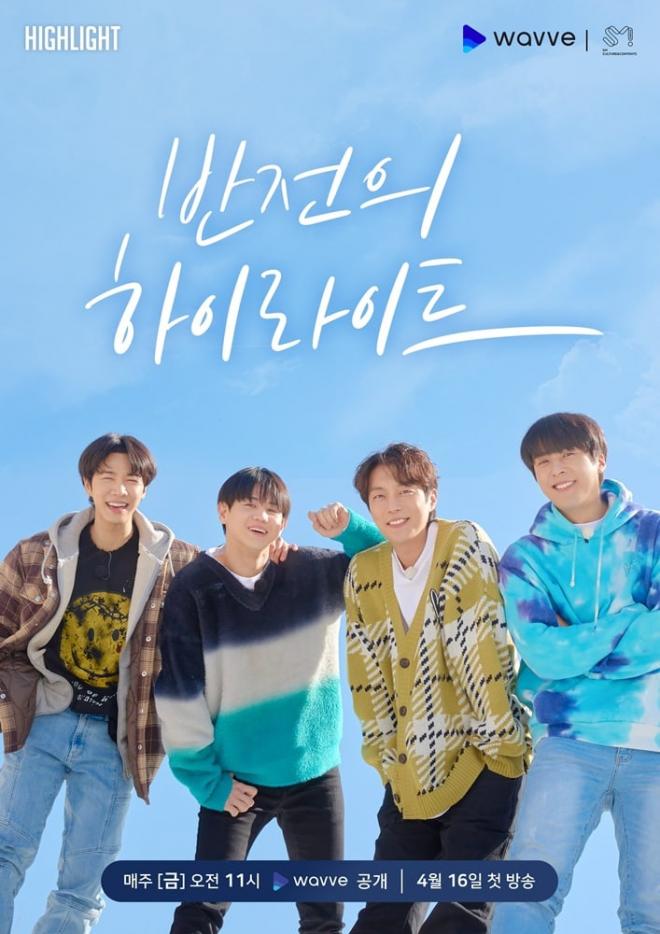 Photo Credits: Around US Entertainment