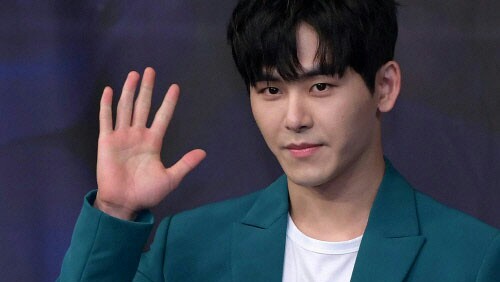 Hoya took us all by surprise as he alerts of his upcoming temporary goodbye we all aren’t prepared for.

Hoya personally made the announcement on February 5 about his looming military enlistment in two days. 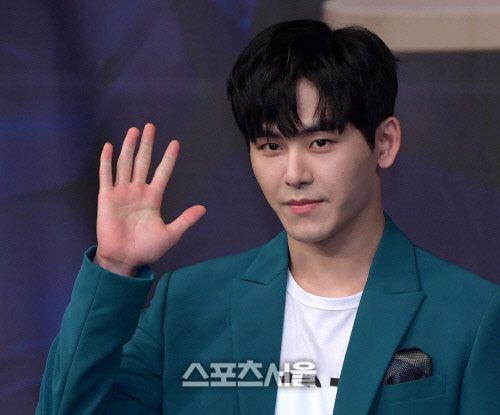 The singer shook his HOLYs – Hoya’s fandom name – by making an abrupt announcement on his official fan cafe. Through a heartfelt handwritten letter he penned himself, he personally revealed that he will be enlisting on February 7, right after the Lunar New Year holiday and two days after his post.

In his letter, Hoya addressed the Lunar New Year and asked his fans if they are having a good holiday so far. He then started to break the news by taking the sentimental track and recounting great memories with his fans.

“It’s been nine years since I debuted. Time flies, doesn’t it? I think my 20s was so full of fans’ love that I couldn’t explain this without them,” he said. 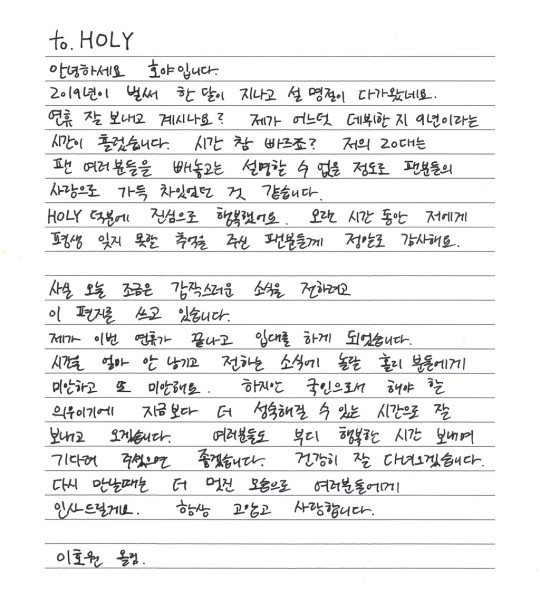 “I was truly happy because of HOLY. Thank you for giving me memories that I’ll never forget for a long time,” the singer added as his prelude to the announcement.

“Actually, I am writing this letter to tell you some sudden news today – I’m going to join the army after this holiday. Sorry for the sudden short notice, but as a citizen, I must fulfill my duties,” Hoya said, finally breaking the news about his enlistment on the seventh.

“I hope you all will be happy while waiting for me and I’ll be sure to return healthy. When I meet you again later, I’ll greet you in a better way. Thank you always, and I love you,” he concluded.

Are you ready to bid your temporary goodbye to Hoya? Let us know by leaving a comment below, giving us a holler on Facebook, or tweeting us at @hellokpop!

Hellokpop, as an independent Korean entertainment news website (without influence from any agency or corporation), we need your support! If you have enjoyed our work, consider to support us with a one-time or recurring donation from as low as US$5 to keep our site going! Donate securely below via Stripe, Paypal, Apple Pay or Google Wallet.
FacebookTwitter
SubscribeGoogleWhatsappPinterestDiggRedditStumbleuponVkWeiboPocketTumblrMailMeneameOdnoklassniki
Related ItemsHoyahoya military enlistment
← Previous Story BTS To Grace This Year’s Grammys With Their Presence
Next Story → Joo Won Completes Military Service And Greets Welcoming Fans In Brand New Year