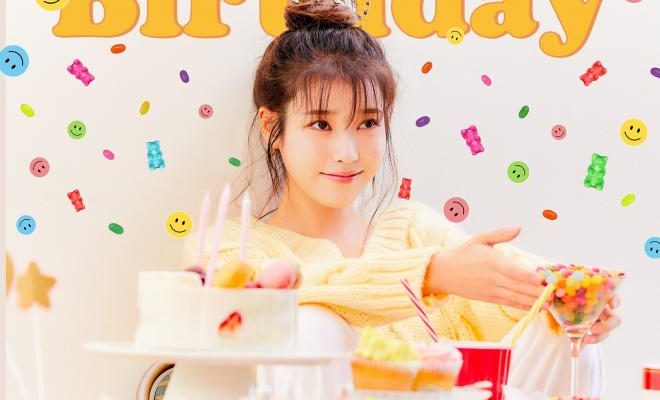 IU Gives Back To Communities In Need On Her Birthday

IU’s meaningful way to celebrate her milestones is really admirable! 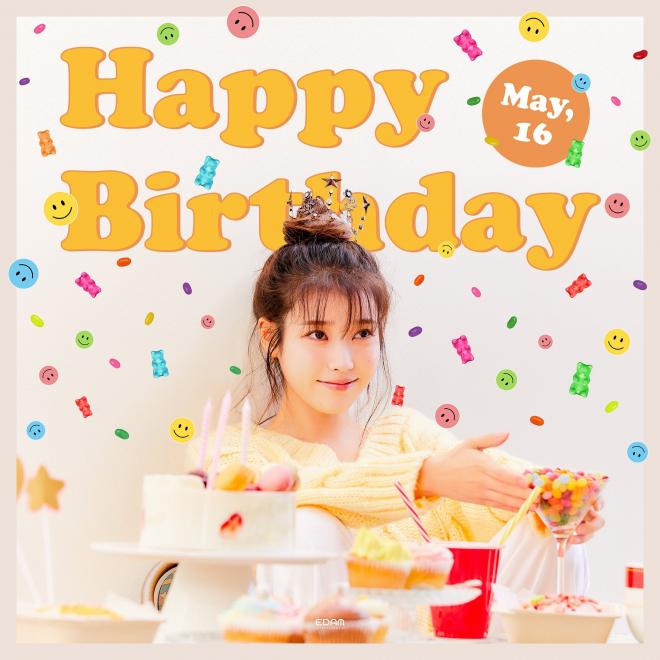 Giving back to those in need

On behalf of their artist, the agency said, “IU wanted to do something warm in the name of her fans, UAENA, on her last birthday in her 20s to repay the great love she has received consistently throughout her career.”

Her donation will support the surgery and treatment of children and youth suffering from rare diseases. Additionally, it will assist single-parent families,  elderly living alone, and children who left institutional care.

Since debuting in 2008, IU has been steadily extending assistance to communities in need under her fan club’s name. In March, she celebrated the release of her fifth regular album by giving 100 million won to support single-parent families and hearing-impaired individuals.