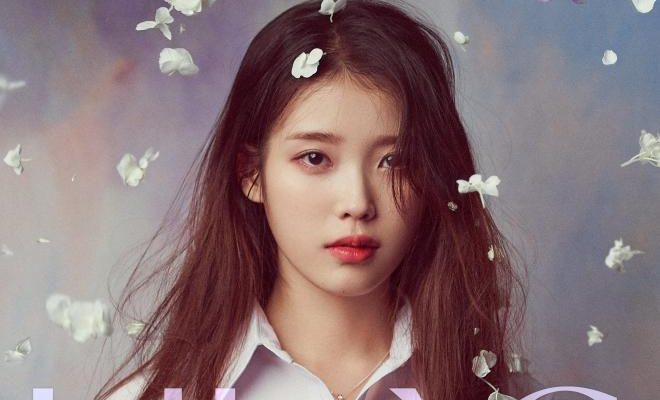 IU continues to share her blessings amid these extra challenging times! 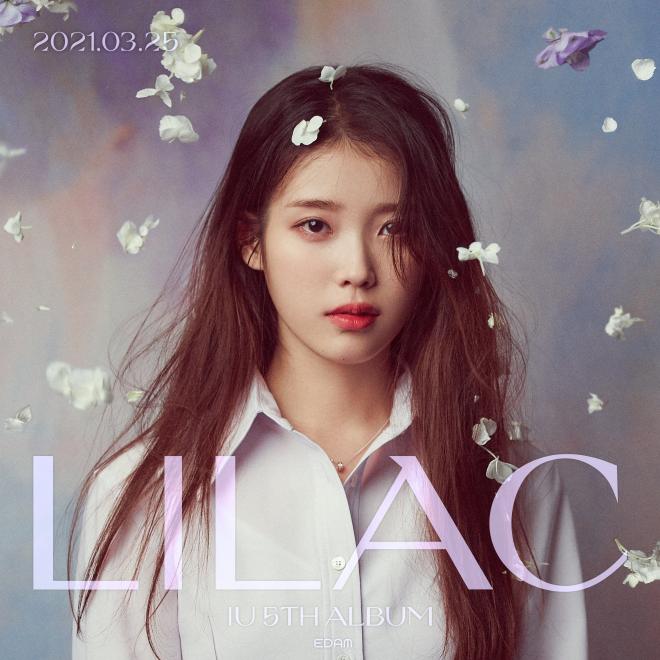 A good influence to fans

On March 25, the idol-actress’ agency, EDAM Entertainment, revealed that she had donated 100 million won (approximately $88,000) to two non-profit organizations. Notably, the donations were made under the name IUAENA, a combination of IU and her official fan club, UAENA.

IU gave 50 million won (approximately $44,000) to an organization named Linker to support single-parent families.  Additionally, she donated 50 million won to Snail of Love to help provide cochlear implants and hearing aids to those in need. 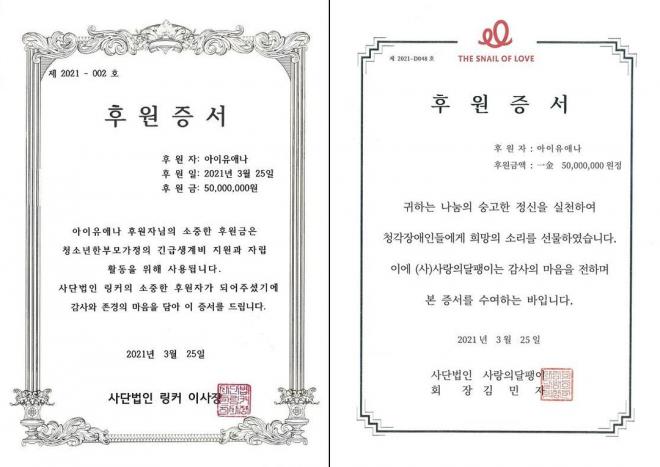 In an official statement, EDAM Entertainment said, “We would like to share the warmth of spring with UAENA, who have patiently waited for the album’s release. To the people receiving IU’s support, and to our beloved UAENA as well, we hope that the warm spring finds its way to all of your hearts!”

Meanwhile, IU has made her grand comeback on March 25 at 6 PM KST. Titled LILAC, her fifth full-album houses 10 songs. It includes her pre-release track “Celebrity” and her double title tracks namely, “Coin” and “LILAC”.

Moreover, fans around the world are showing support to her latest return. Her title track “LILAC” recently earned a certified all-kill on the domestic music charts.

Celebrate IU’s return by watching her comeback music videos below: