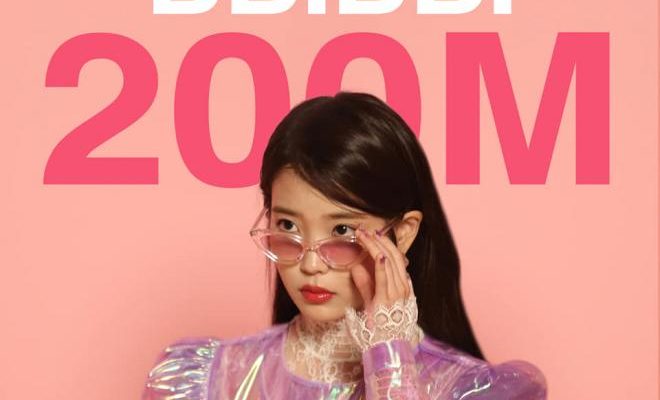 Multi-talented K-Pop soloist IU has unlocked a new milestone on the YouTube platform with her “BBIBBI” music video. 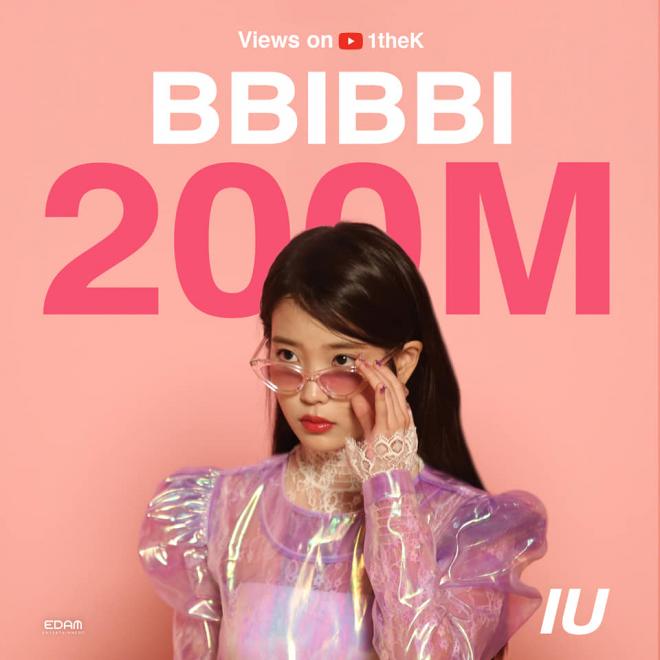 The idol dropped the music video for her well-loved track back on October 10, 2018, to celebrate her decade-long career as a singer. She was able to hit the impressive milestone in two years and five months after its release. Notably, this is IU’s first MV to smash the said massive online view count.

Aside from its YouTube success, “BBIBBI” has also obtained an amazing feat in the K-pop scene. Upon its release, the song scored a perfect all-kill after topping the major Korean music charts including Melon, Genie, Bugs, Mnet, Naver, and Soribada.