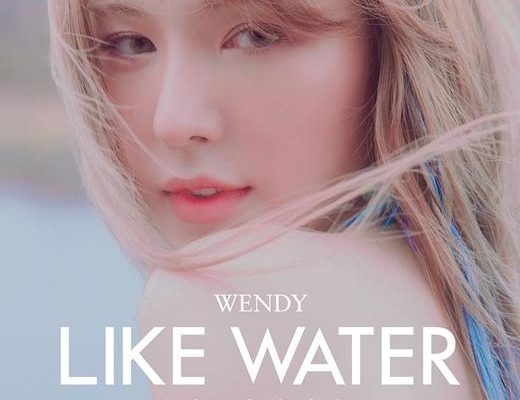 Red Velvet’s charming main vocalist preps up to take the spotlight by unveiling the first teaser for her much-anticipated solo debut album. 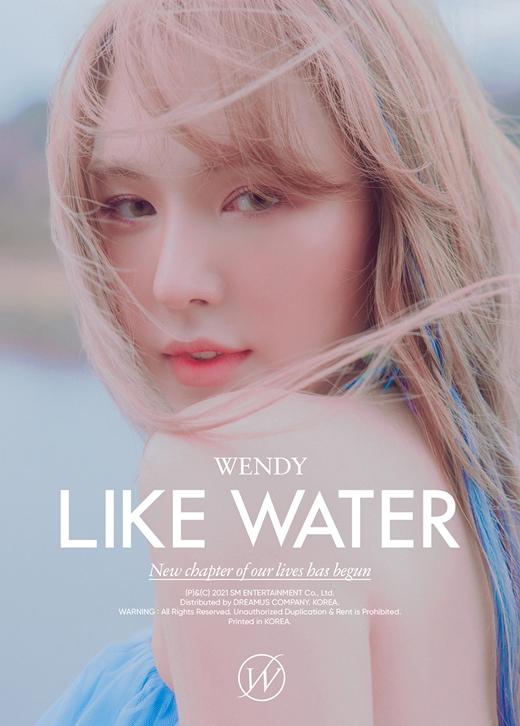 Earlier today, SM Entertainment dropped Wendy’s first teaser online. The poster revealed that her upcoming solo debut album is titled Like Water, which will be released on April 5 at 6 p.m. KST.

Additionally, according to the agency, she will gift fans with a total of five tracks containing sincere messages and warm sensibility. Moreover, the pre-orders for her first solo mini-album officially started today.

WENDY with the ‘goddess-like vocal tone’ to release her first mini album ‘Like Water’ on 4/5! Pre-orders to start from today! #WENDY #웬디 #Like_Water #레드벨벳 #RedVelvet pic.twitter.com/SRLBqEcQYi

Wendy will become the first member of Red Velvet to promote as a soloist. The quartet previously debuted a special unit for Irene and Seulgi in 2020.

She also lent her captivating vocals through a couple of OSTs in dramas such as Start-up, The King: Eternal Monarch , Beauty Inside, and Hwarang. Proving her competence as a singer, she likewise collaborated with various artists including John Legend, Eric Nam, among others.

Meanwhile, fans should stay tuned as more teasers will surely be unveiled in the coming days!