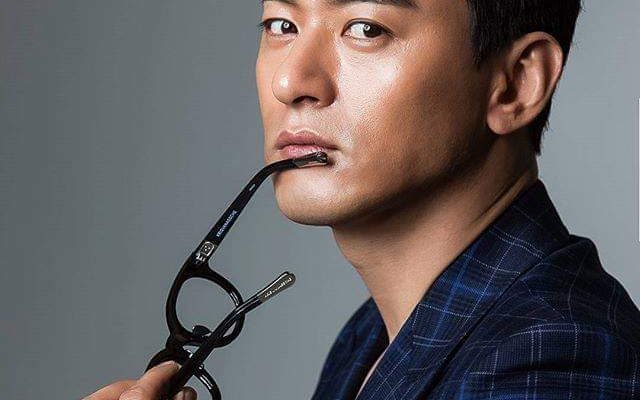 Joo Jin Moo To Tie The Knot In June

The 45-year old premiere actor announces marriage with Min Hye Yeon, a medical doctor who has appeared a few times in television shows as a panel member of medical advisers. Hence, she is widely known in South Korea’s entertainment industry. 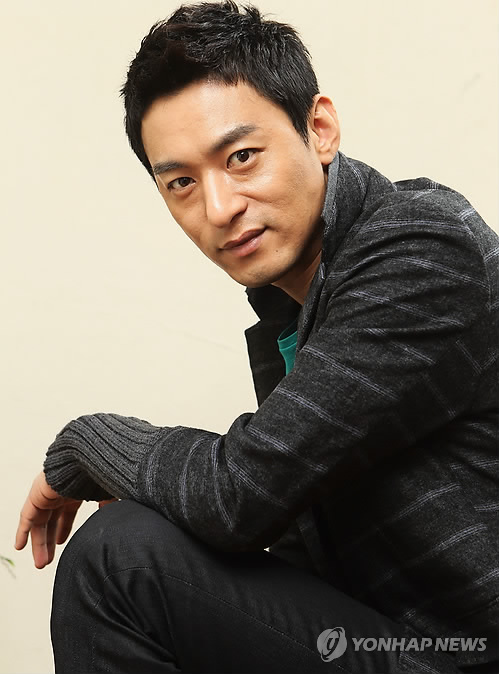 “But the wedding ceremony will be private,” the agency further disclosed. The actor affirmed the media reports in January and admitted that he was indeed “in the stage of becoming lovers” with now his future bride.

Currently starring in SBS series Big Issue, Joo Jin Moo has had long list of achievements. He has ventured in film, television and musical. Portraying the role of homosexual king in period film A Frozen Flower earned Joo his first Best Actor recognition at the 45th Baeksang Arts Awards.

Expanding his market, Joo starred in Chinese drama Flowers in Fog. After which, he scored dramas  Empress Ki, This Is my Love and Bad Guy 2 among others. He is also best known in well-loved romantic comedy 200 Pounds Beauty.