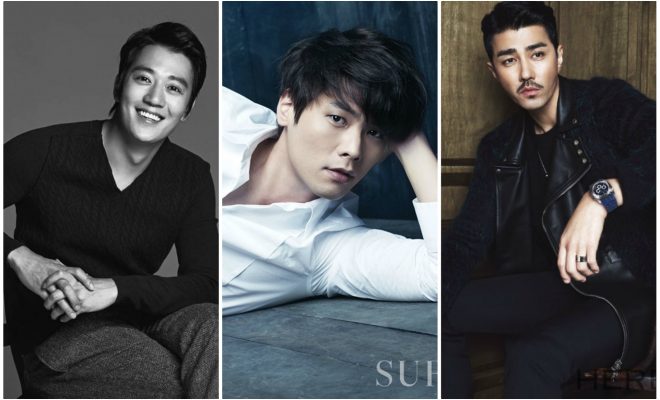 To close the year right, we get the last batch of Korean dramas top-billed by seasoned A-list actors, who have given us plenty of classic stories which we keep dearly in our hearts. 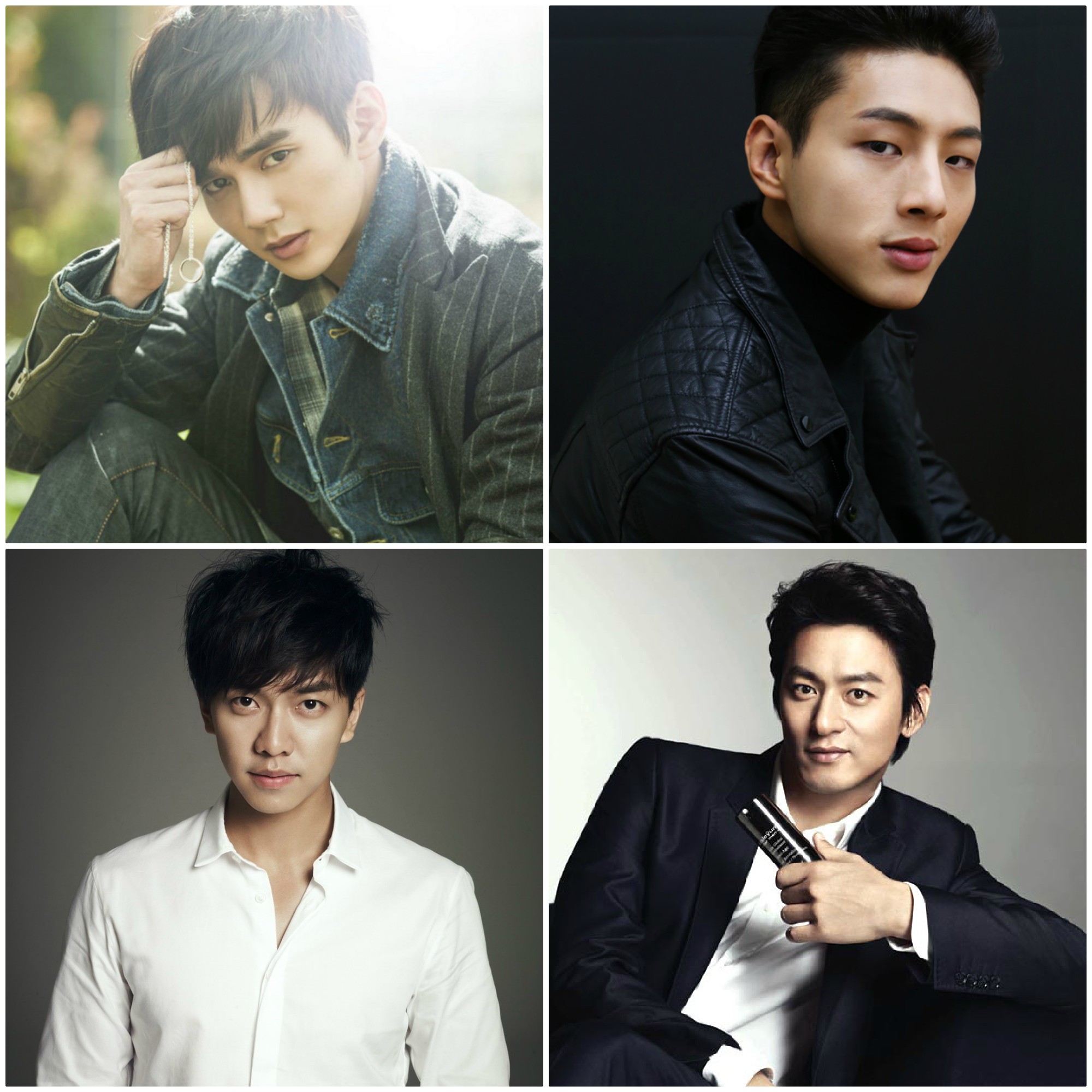 Before we hit our year-end review, we have the last wave of 2017 December Korean Dramas to look out for over the holidays.

Mainly dominated by popular male actors, we are expecting top notch acting and well-conceived narratives for upcoming December Korean dramas.  We have four varying romance stories and one crime drama. So cuddle your favorite pillow and engross yourself in the last doses of Korean dramas this year! 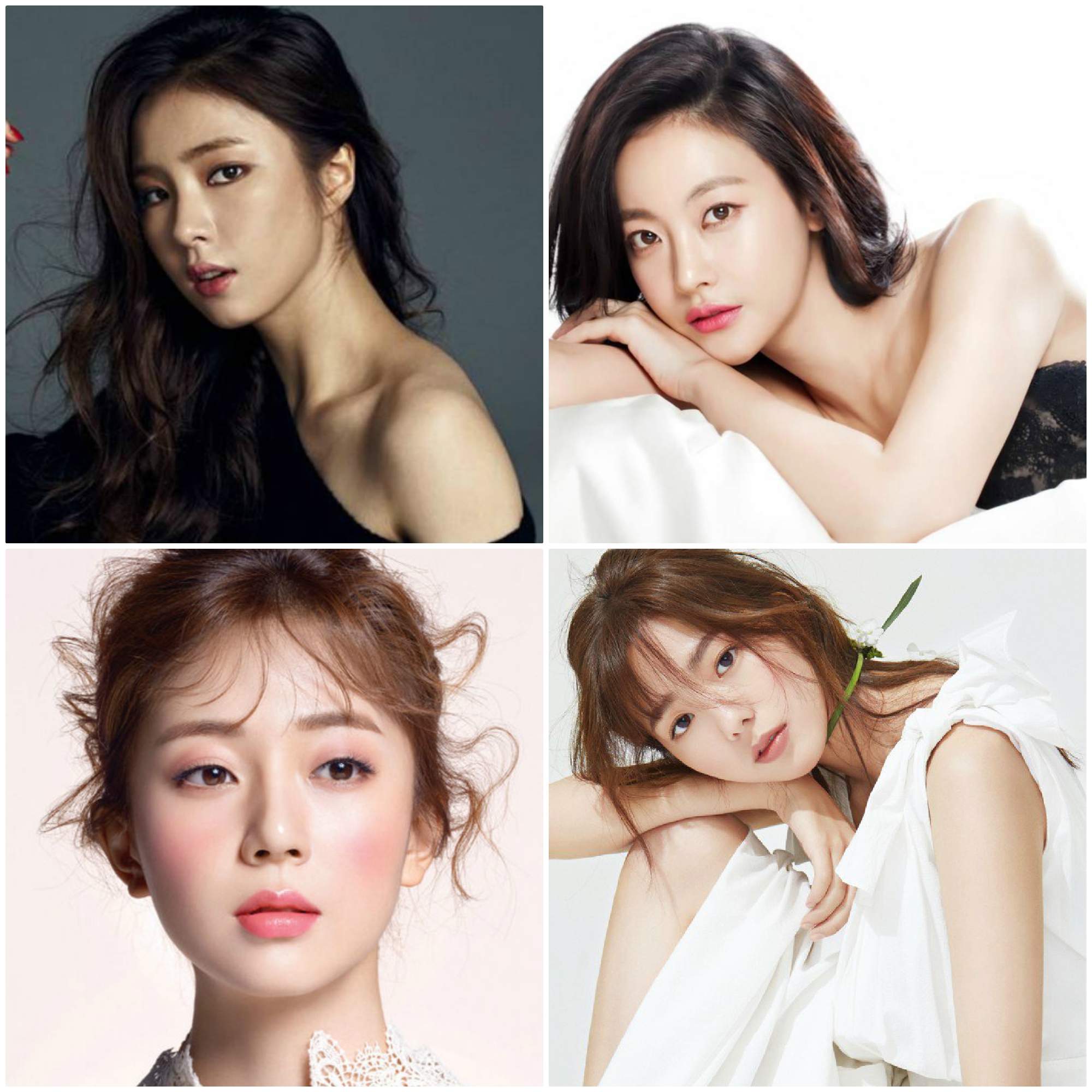 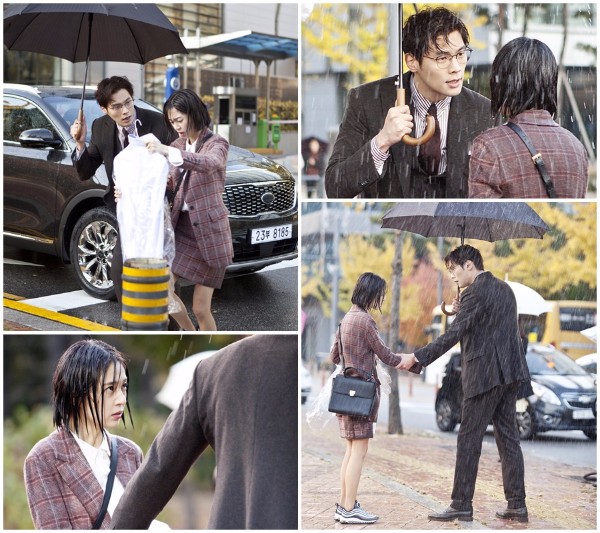 Jugglers highlights the lives of office secretaries to their bosses. Choi Daniel is up to play a stoic boss, who is rescued by his efficient secretary Baek Jin Hee from office related concerns. Lee Won Geun reunites with Sassy Go Go PD, and is set to portray a wealthy boss to newbie secretary Kang Hye Jung. The feel-good office drama is expected to close neatly the refreshing chronicles which the network has aired this year.

Jugglers takes the vacated spot of Witch’s Court on Monday-Tuesday slot of KBS on December 4. 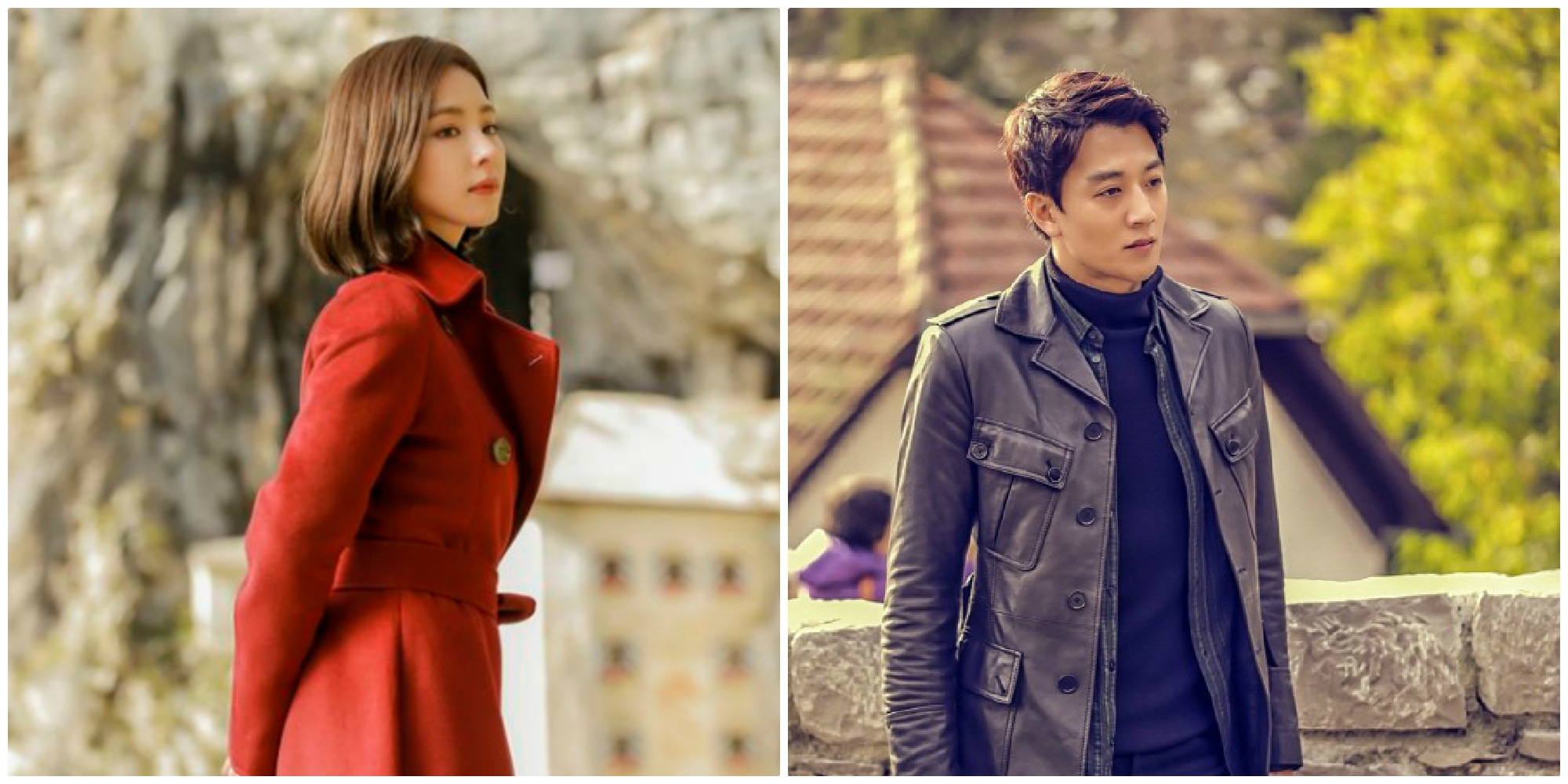 Kim Rae Won (Doctors) takes on a fantasy-romance story, playing a rich debonair passionately in search of a woman who will complete his romantic dreams. The woman involved is portrayed by Shin Se Kyung (Bride of the Watergod). She is up for her second supernatural love drama this year in yet another optimistic character against life setbacks thrown at her.

Yes, we have the right to be envious of her scoring two hot actors as her leading man. Based on the initial teaser shot taken in a picturesque foreign location, we can anticipate destined love as the backdrop. We should also look forward to how the fantasy element will kick in. Black Knight is conceived by the writer-pd tandem of Unkind Women, Equator Man, When a Man Loves and Nae Il’s Cantabile. From what I remember on those dramas, we might have a feast of poignant moments and heartfelt screenplay. 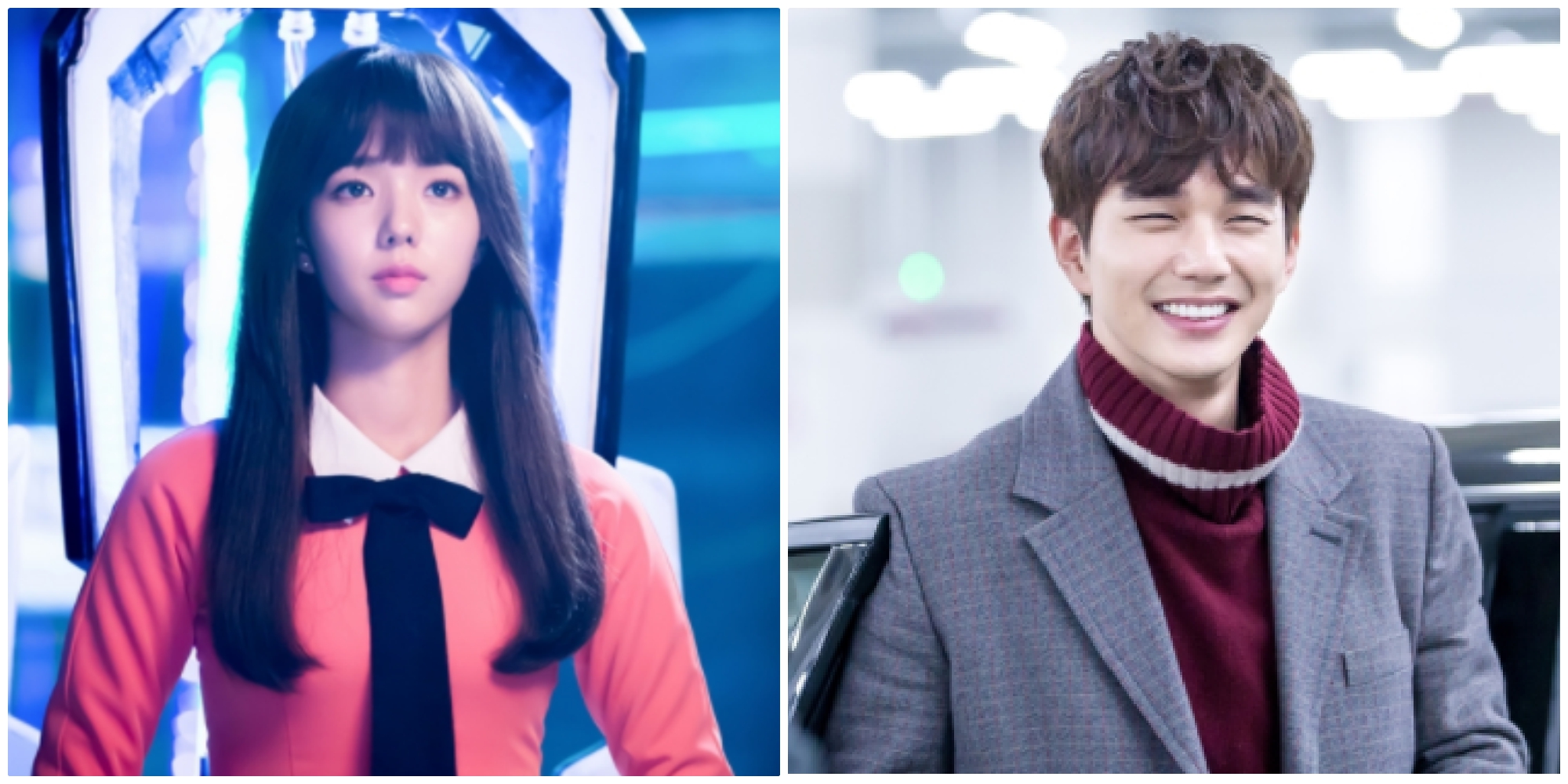 Note: This drama is initially slated for November air date, but was pushed to December screening.

From his masked prince portrayal in Ruler, Yoo Seung Ho will suit up for a light rom-com treat with 2017’s busiest actress Chae Soo Bin, who is on her third lead actress role this year from Rebel and Strongest Deliveryman. Yes, the latter is up to play another strong-willed heroine knowledgeable in mechanical engineering.

The love drama tells about a chaebol who shuns himself from living and non-living things due to his extreme allergies. Without any human interaction, he falls in love with a robot. Enter Eom Ki Joon (Defendant) who plays a dorky robotics professor. His coaching of romantic theories based on his non-existent love life to the first-love stricken hero is one of the interactions I look forward to in this romcom treat. I want to see both of them jovial and relaxed after their successful serious dramas early this year.

Helming the love spectacle is the same PD who gave us W Two Worlds, She Was Pretty and King 2 Hearts. Based on his portfolio, it is worth banking our time, especially you can never go wrong with Yoo Seung Ho.

I’m Not A Robot is slated for MBC’s mid-week drama this December 6. 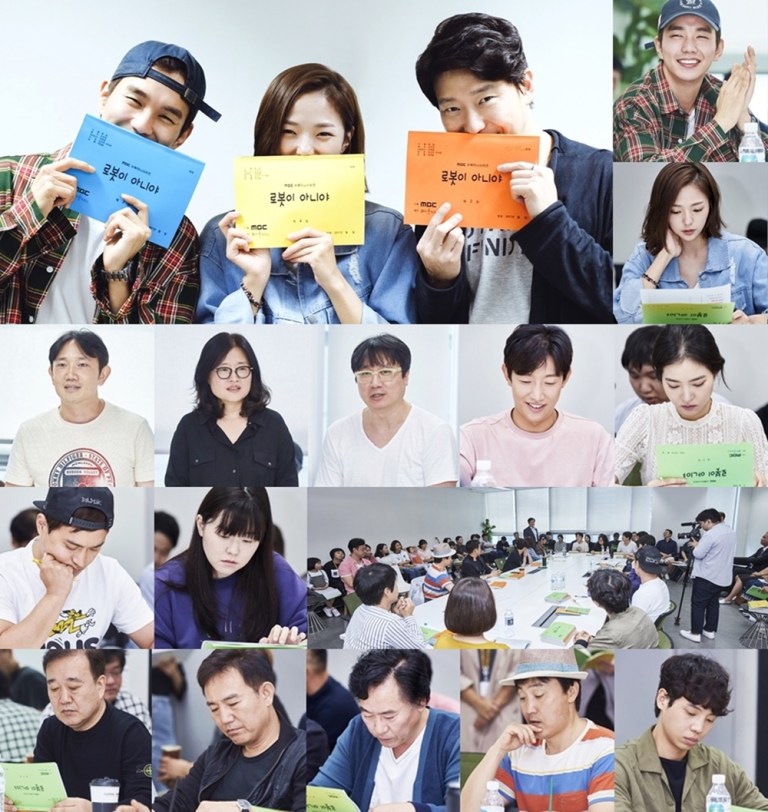 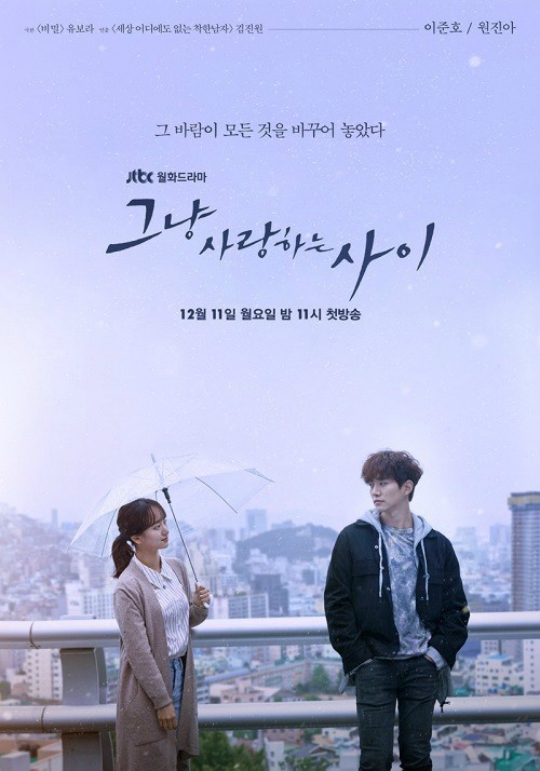 One of 2017’s breakthrough actors has to be 2PM’s Lee Jun Ho, who scored two high-rated dramas this year in Chief Kim and Father is Strange. He caps off his winning sprint by picking jTBC’s melodrama Just Between Lovers with film actress Won Jin Ah (Age of Shadows), who is set to mark her TV debut on a weepfest drama.

Helmed by the PD who recently impressed me with travel-romance drama The Package, I expect a lot in this new venture since it is also backed up by reliable secondary characters. Lee Ki Woo (Woman of Dignity), Kang Hanna (Scarlet Heart Ryeo), Yoon Se Ah (Stranger) and veteran actress Na Mun Hee (Dear My Friends) are expected to add flavors to the focal story of a man and a woman who become drawn to each other as they go through the healing process of their shared painful past.

Just Between Lovers kicks off on December 11 through jTBC. 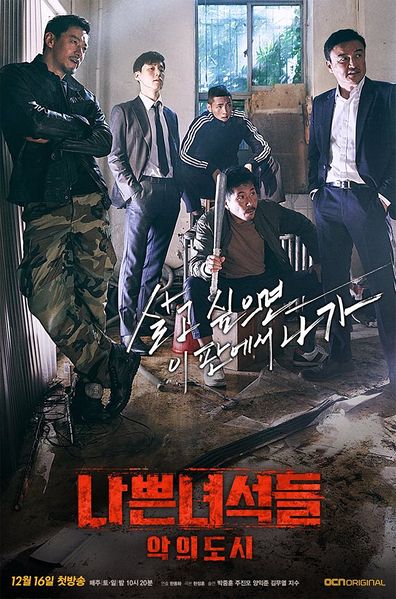 The only thorn among the flower-themed chronicles for 2017 December Korean dramas is OCN’s crime drama Bad Guys City of Evil. The male dominated cast is expected to live up to the cable channel’s reputation of showing superb gritty dark stories.

Bad Guys City of Evil is gearing up for the city invasion this December 16 at OCN. 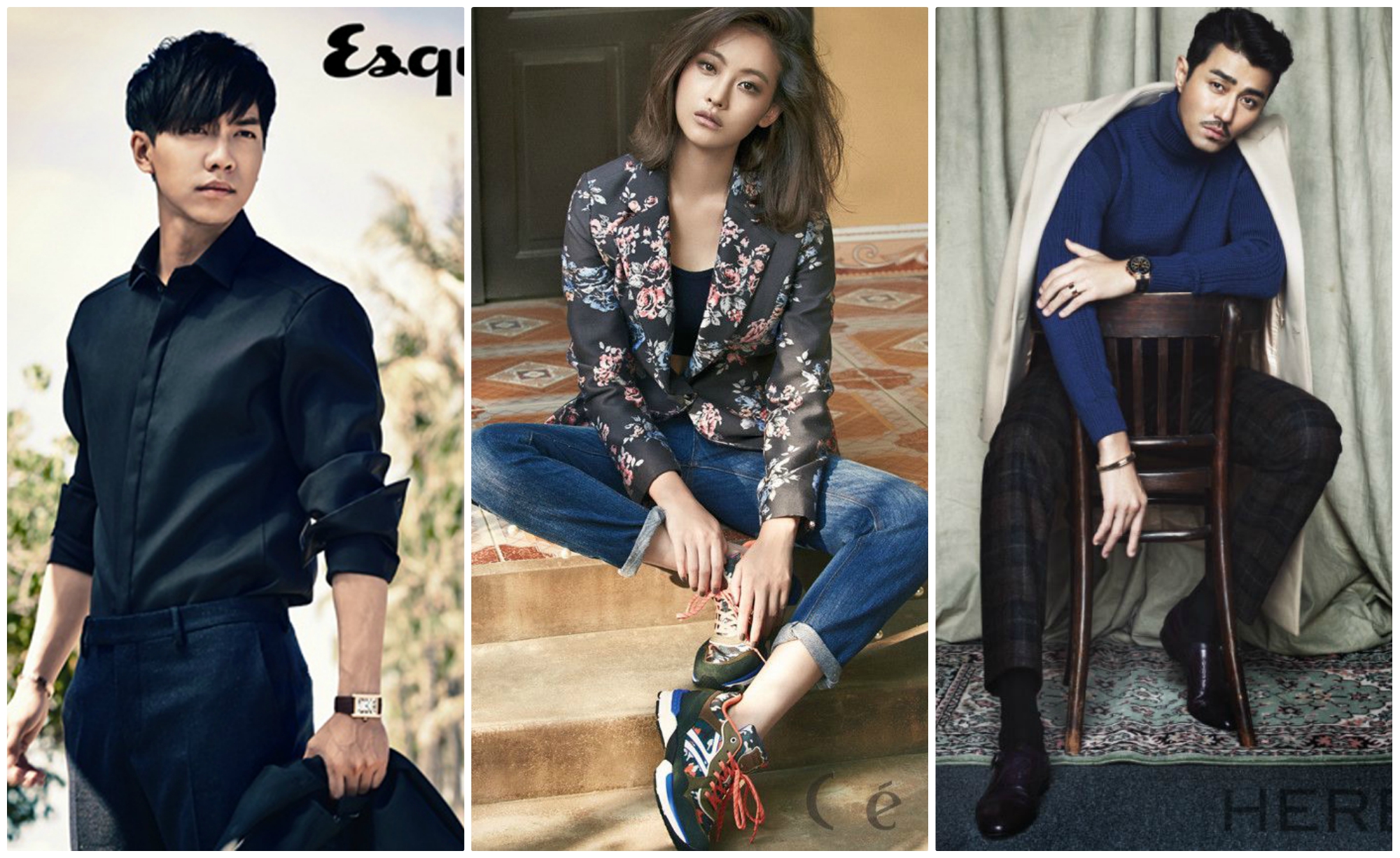 The sister-writer tandem that gave us KDrama hits You’re Beautiful, My GF is a Gumiho, My Girl and Master’s Sun to name a few, are up to pen an all-star cast drama adapted from 16th century Chinese novel “Journey to the West”. They will team up with Queen Seon Deok PD and Cha Seung Won (Hwajung) whom they worked together with in The Greatest Love. It is one classic romcom you should include in your list if you have not seen it yet. Oh Yeon Seo (My Sassy Girl), Lee Seung Gi (You’re All Surrounded), Lee Se Young (The Best Hit), FT Island’s frontman Lee Hong Ki (Modern Farmer), Sistar’s Yoon Bo Ra (High-end Crush) are set to join the popular powerhouse cast. The supernatural love story is shaping up to tread on a love triangle with ample sensible hijinks to cheer up the modernized version of the tale. The work settings are reportedly going to circle on an entertainment agency and real estate company with the main leads to be the CEOs’ of the said businesses.

Hwayugi will be aired on TVN every Saturdays and Sundays, starting December 23. 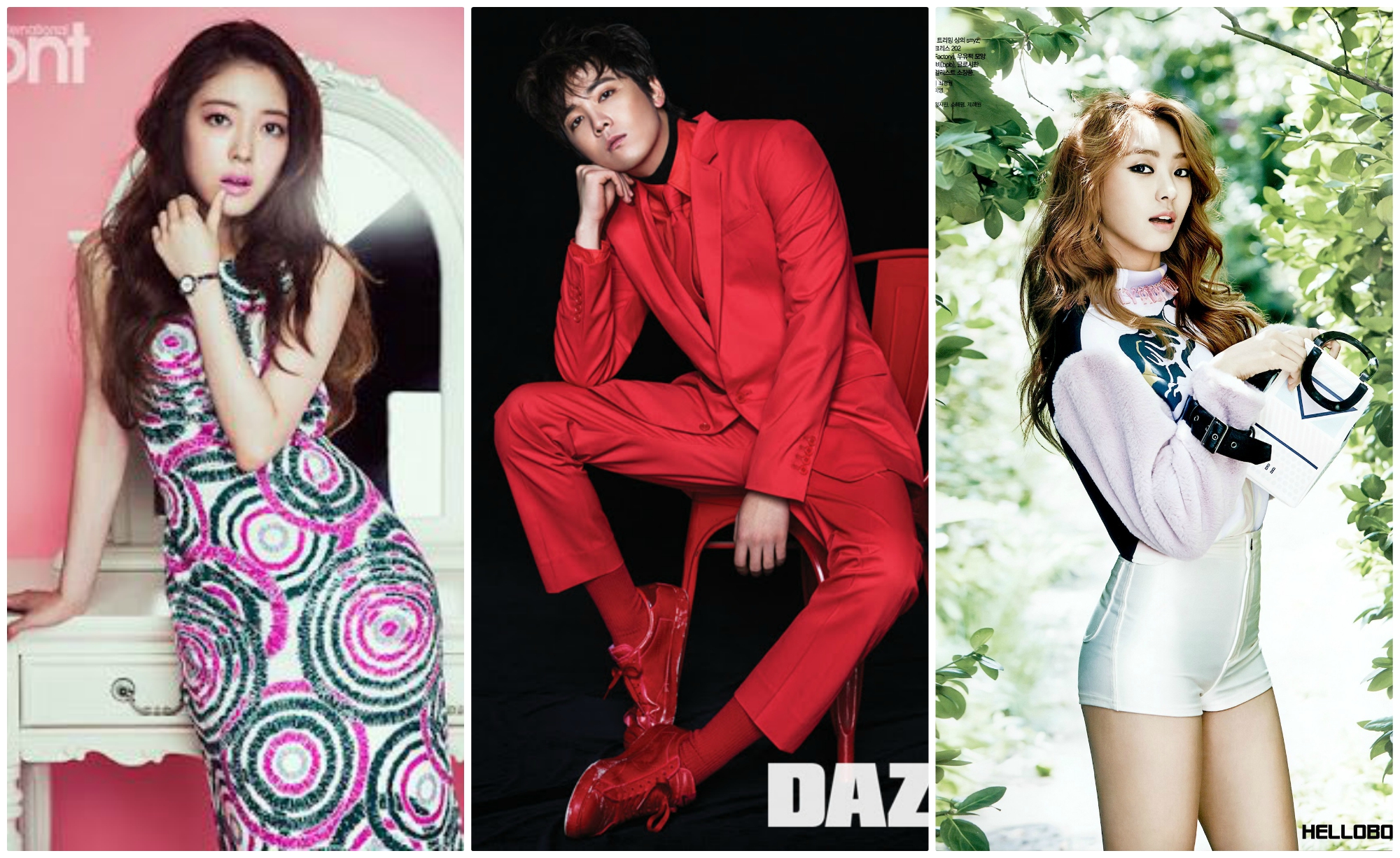