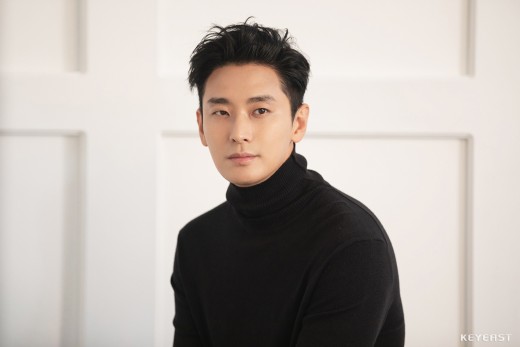 The actor is set to reign on fans’ hearts with his upcoming Asia fan meeting tour.

Even with his busy schedule, he will spend meaningful time with his fans this summer. Six years since his last fan gathering, Ju Ji Hoon preps up for a four-city tour starting from Seoul on July 21. Thereafter, he will visit Bangkok on August 3, Hong Kong on August 10 and Taipei on August 24. 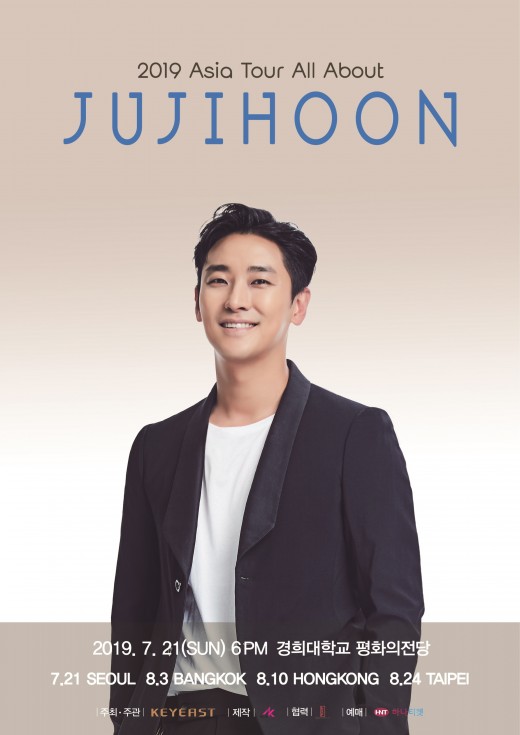 Titled, 2019 Asia Tour All About Ju Ji Hoon, KeyEast confirmed the announcement through its social media handle. Anticipation is rising since the actor’s last fan meeting Ju Ji Hoon With You happened in 2013.

One of the most bankable actors of his generation, Ju has been amassing impressive works in both films and television since breaking mainstream success through classic romance MBC drama, Princess Hours.

The last five years saw his consistent prominence as he string successful projects including box office hit Along With the Gods. Last year, his two acclaimed films The Spy Gone North and Dark Figure of Crime earned him accolades. Early this year, he proved his acting power in well-received Netflix original series Kingdom and followed it up with MBC thriller drama Item.

2019 Asia Tour All About Ju Ji Hoon in Seoul will start its ticket-selling in mid-June. Detailed information of the tour along with reservation schedule will be announced in the future.

Meanwhile, the actor will gear up for his fan meeting tour in the midst of shooting Netflix’s Kingdom 2.