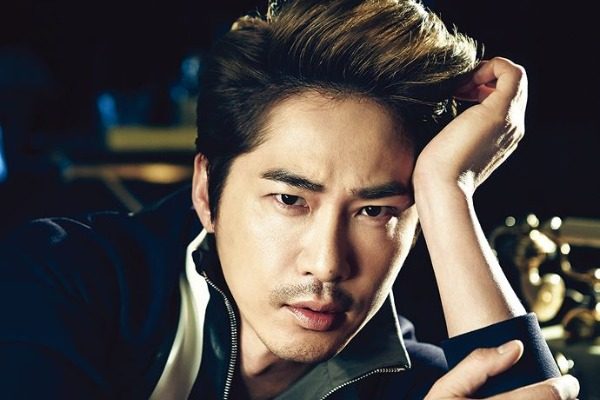 A night of drinking brought a massive predicament for Kang Ji Hwan.

The was arrested without warrant on Tuesday night (July 9) at 10:50PM following a report of sexual assault and molestation. The police took the actor into custody at his home in Gwangju, Seoul. 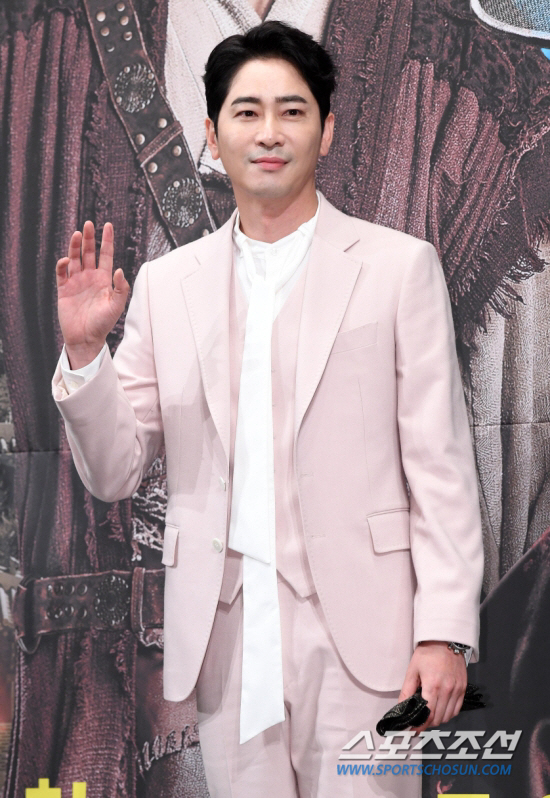 The victims accused the actor of committing the crimes while the women were sleeping in a room at his house after having drinks. The women and Kang Ji Hwan attended an event with other people from his agency at an undetermined location, but continued their drinking session at the actor’s home.

One of the victims sent a text message to a friend who was in Seoul. She stated that she had a drink with Kang Ji Hwan at his house, adding that “she is trapped”. The friend tipped off the police. They arrived at Kang’s residence to arrest the actor after separating them and obtaining statements from the victims.

During the initial investigation, the actor said, “I remember having drinks with them, but I have no memory after that. I woke up and realized I was in the same room they were sleeping in.”

According to the police, the actor was still intoxicated during the first investigation. They will further question him once he sobers up. The second investigation will likely take place later in the day of July 10.

One of the victims said in the morning of the police investigation, she woke up and witnessed Kang attempting to sexually assault the other victim who was sleeping in the room. She screamed and that made the actor stop from what he was doing to the other person. The woman also told the police that her clothes were disheveled. This made her believed he has also done something untoward to her. 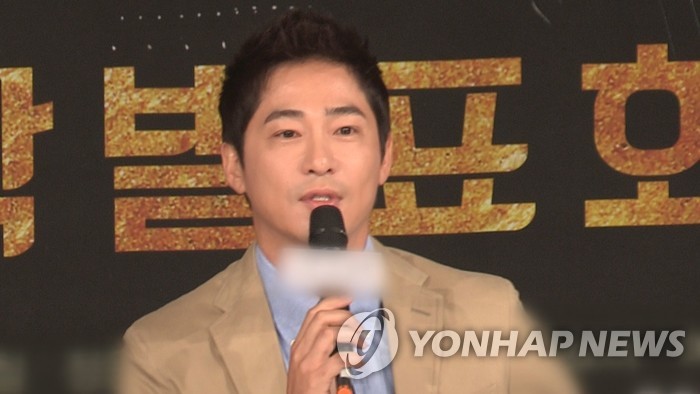 The police revealed that they also have the other victim’s statement and that it coincided with the other account. Both women underwent examination at the Seoul Sunflower Center before going to the police for investigation. The examination results will available in a week, according to authorities.

The actor’s agency Huayi Brothers released a statement regarding the actor’s current situation. The agency apologized over Kang Ji Hwan’s alleged misbehavior and promised to have him cooperate fully with the police investigation.

“We take full responsibility for not thoroughly managing our actors and for the seriousness of the incident,” the agency said. They added that the drama will no longer be airing this week as well as the reruns. They also cancelled the event planned in connection to the drama and future activities. 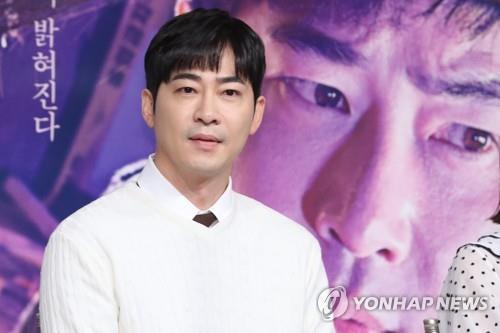 “Since the victims are also staff members of our team, we would like to ask for your understanding. We need to be careful in releasing statements as we must need to protect all parties involved.”

Huayi Brothers, which produced Joseon Survival responded to the questions regarding the drama’s fate. “We are in the process of grasping the current situation. “It is necessary to have a full discussion with the individual involved and TV network,” they added.

Although it is common for TV networks and production companies to be “looking into the situation”, there are talks the drama is most likely to be cancelled due to the gravity of issue.