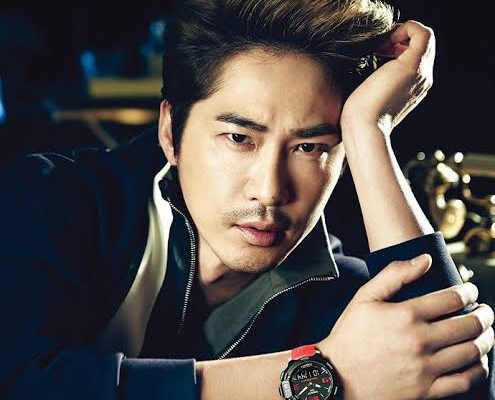 Kang Ji Hwan is back to former agency Huayi Brothers.

After a quick partnership with Jellyfish Entertainment in May 2017, actor Kang Ji Hwan returns to his former agency Huayi Brothers. 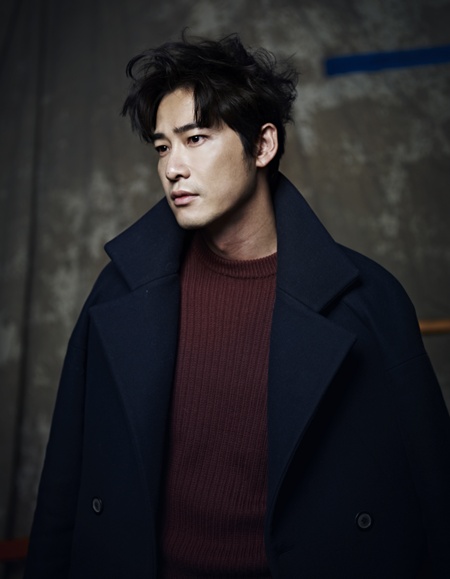 On May 21, the actor signed the exclusive contract after being on a free agent status. He has been looking for an agency, and finally sealed a renewal of mutual trust with his previous agency. Kang was under Huayi Brothers in 2015 till 2017.

Kang did bit roles when he debuted 16 years ago. His rich acting filmography extends not just in television, but in films and musicals. In 2005, he began carving his position as an actor with classic drama Be Strong, Geum Soon.

Thereafter, he has starred in acclaimed dramas that include Capital Scandal (2007), Hong Gil Dong (2008), Coffee House (2009) and Big Man (2014). Last year, he scored two dramas of contrasting genres in OCN’s Children of a Lesser God and KBS2’s Feel Good to Die.