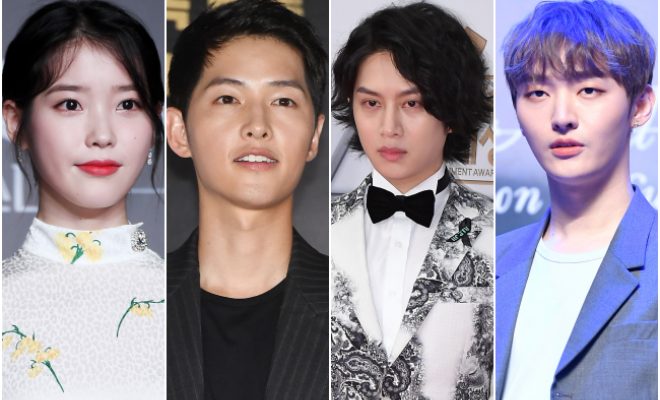 All efforts are being made to help the people in Gangwon Province in battling the massive wildfire.

South Korean stars came together to help people affected by the massive wildfire — now declared as a state of emergency — that blazed through the forests and cities along the eastern coast in Gangwon Province on night of April 4 until April 5 which killed one, injured 35 others, and led to the evacuation of thousands of citizens. 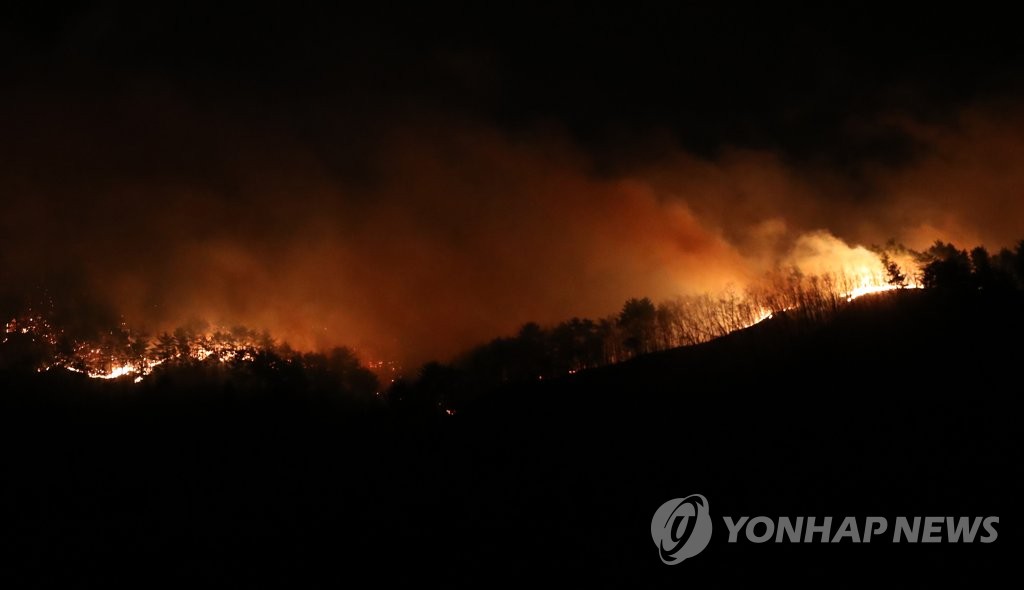 Celebrities step up to help in relief and restoration efforts

IU donated 100 million won for the children affected by the massive wildfire to the Green Umbrella Children’s Foundation. She also postponed the premiere of her Netflix original series titled Persona as a sign of respect to those affected.

Meanwhile, Song Joong Ki and Nam Joo Hyuk gave 30 million each to the Hope Bridge Korea Disaster Relief Association. The actors also expressed their support and encouragement to the people. 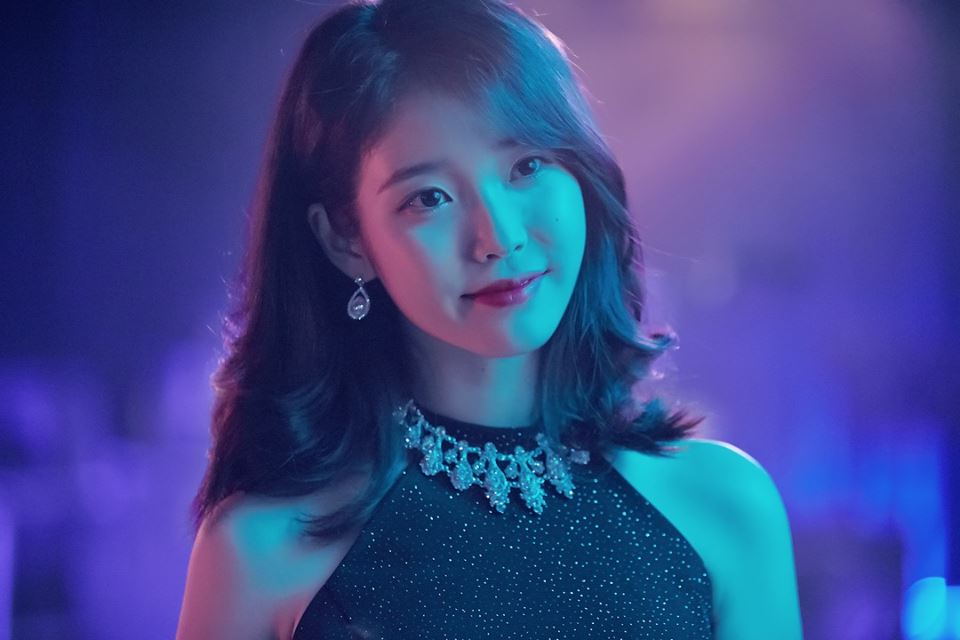 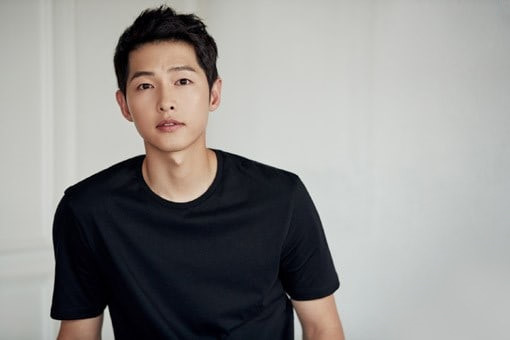 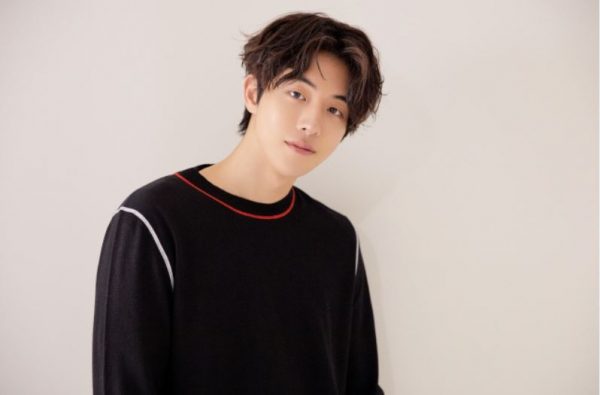 Super Junior’s Kim Hee Chul, who hails from Hongseong County in Gangwon Province and his hometown’s honorary ambassador, contributed 30 million won to the Community Chest of Korea. He also relayed his hope that his donation will help the community in the restoration efforts. Yoon Ji Sung, who is also from Gangwon Province, donated 10 million won.

Meanwhile, T-ara’s Hyomin provided help to people at a welfare center in Toseongmyeon. The singer delivered water, ramen, rice, and other relief supplies to those evacuated to the center. Aside from celebrities, fans of BTS and Kang Daniel also made donations under the name of their respective idols and fandoms. 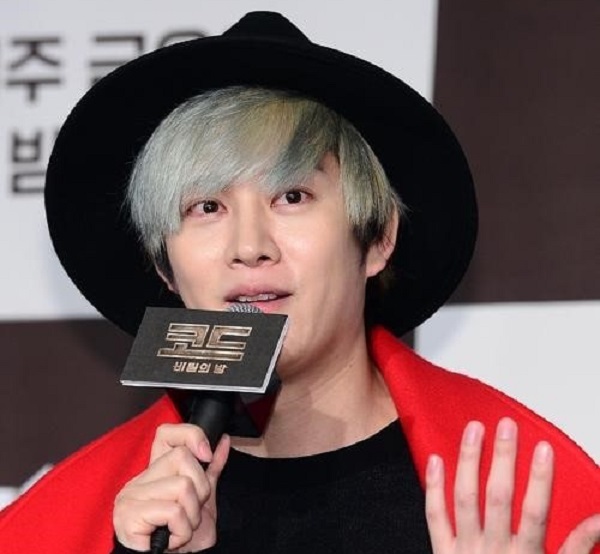 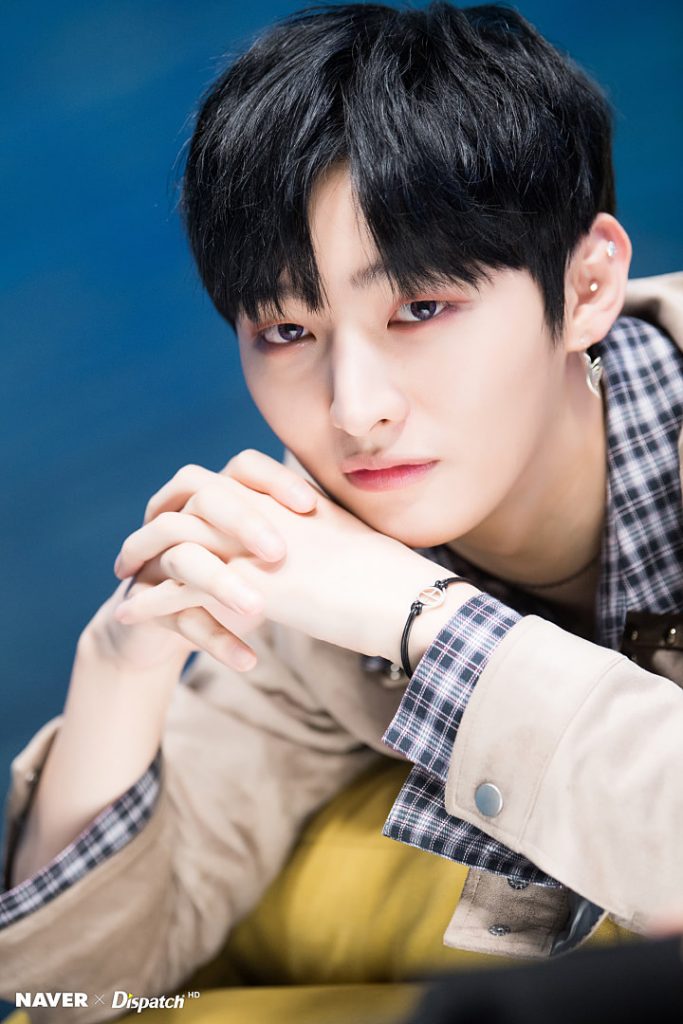 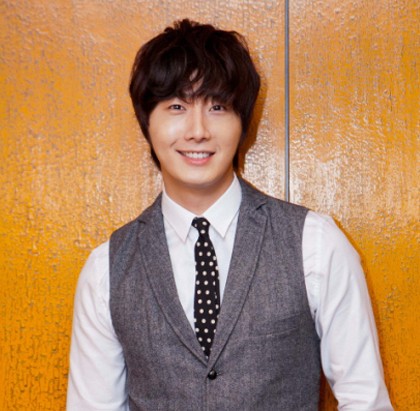 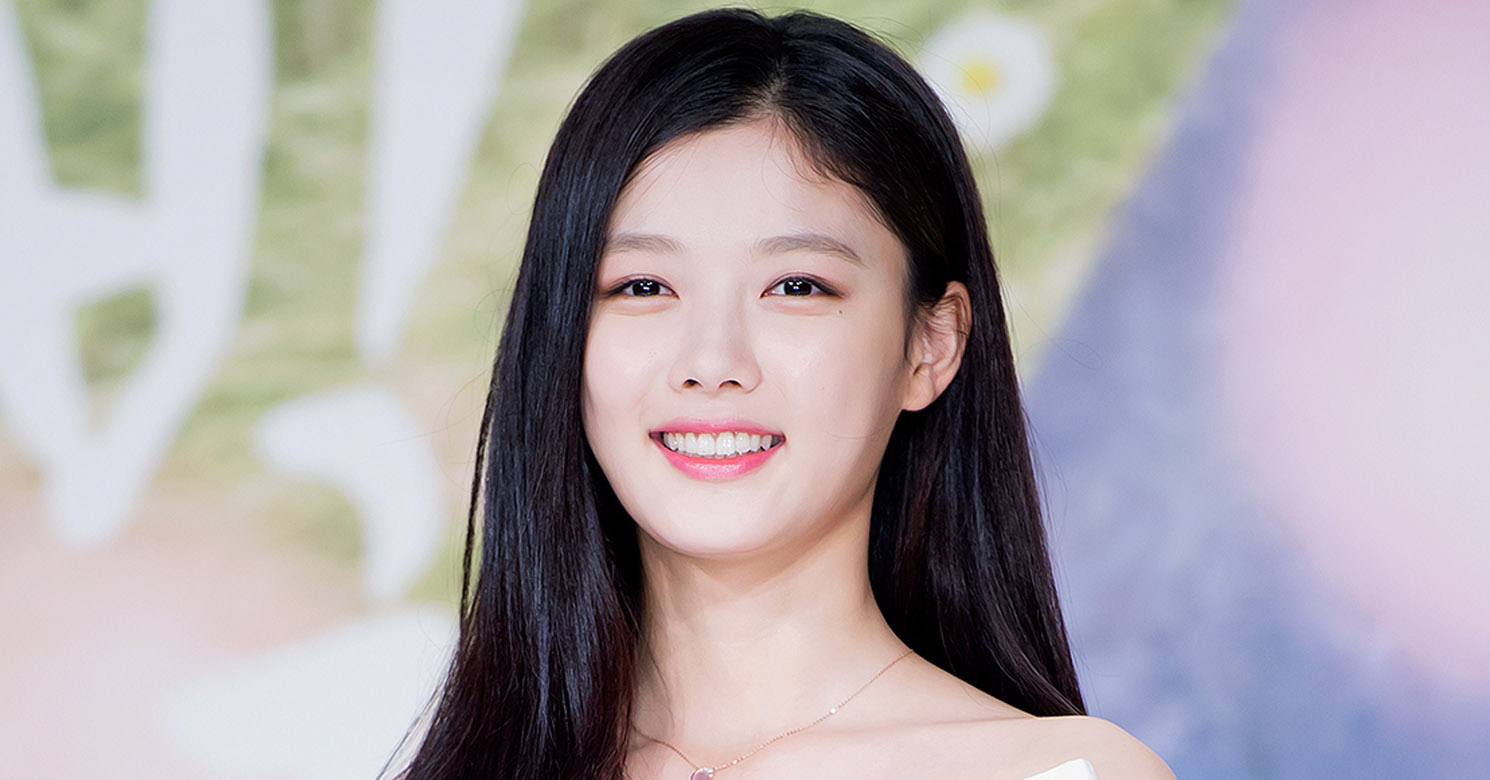 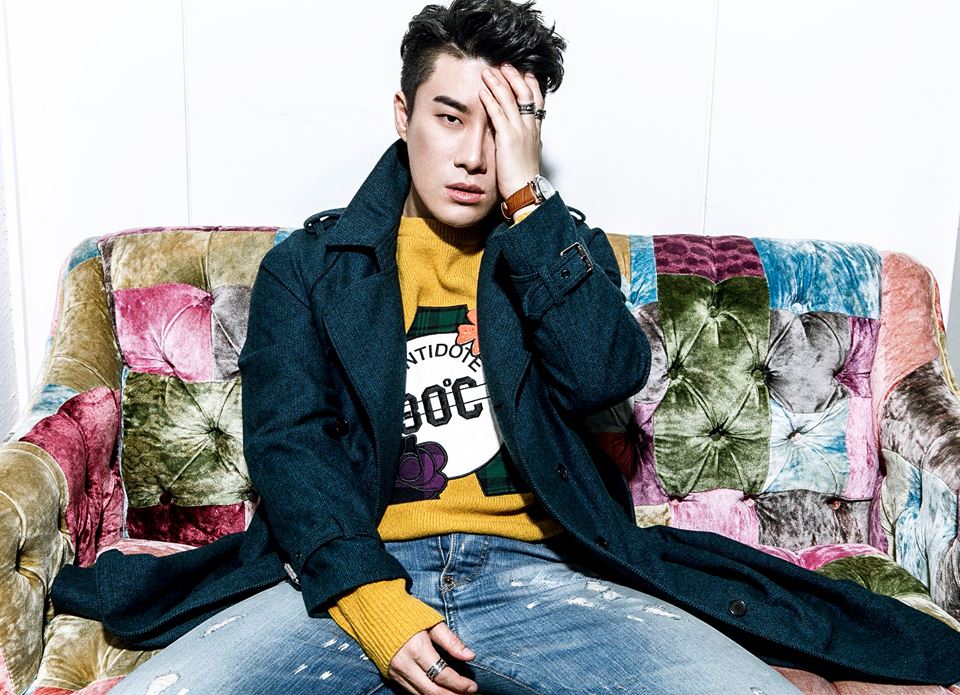 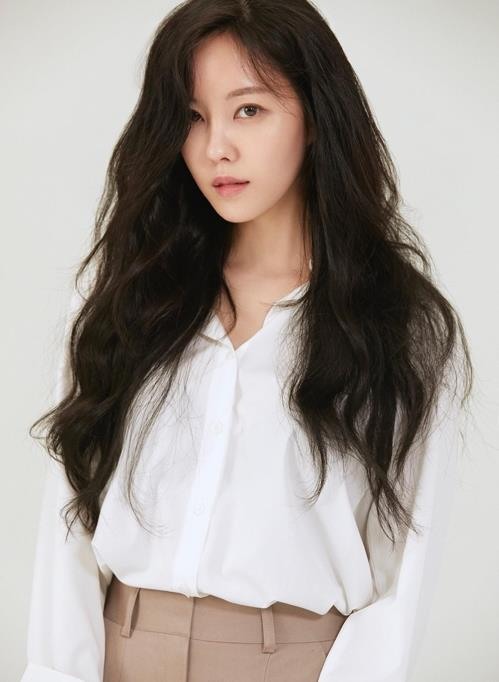 Government puts all efforts in containing the massive wildfire

According to Yonhap News, more than 13,000 rescue officials from across South Korea have been dispatched to help contain the fire which has affected Goseong, Sokcho, Gangneung, and Donghae cities. President Moon Jae In also urged government officials to make all-out efforts to extinguish the massive wildfire and to help the people affected.

Moreover, the South Korean government reportedly shared information to North Korea regarding the fire as the affected areas are located near the inter-Korean border.