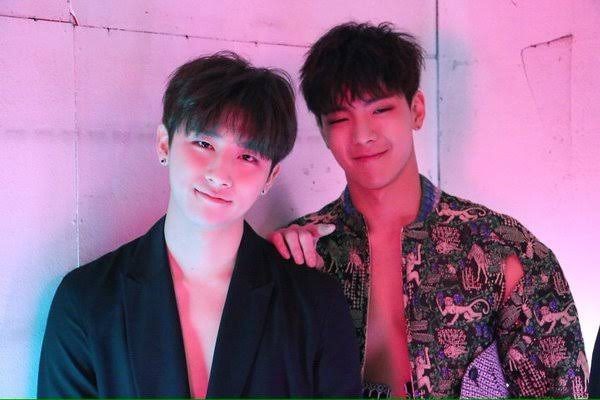 MONSTA X members Shownu and I.M will be sharing their voices for a very good cause!

MONSTA X members Shownu and I.M will be comforting fans with their heartwarming participation in new audio books bearing a very touching reason! 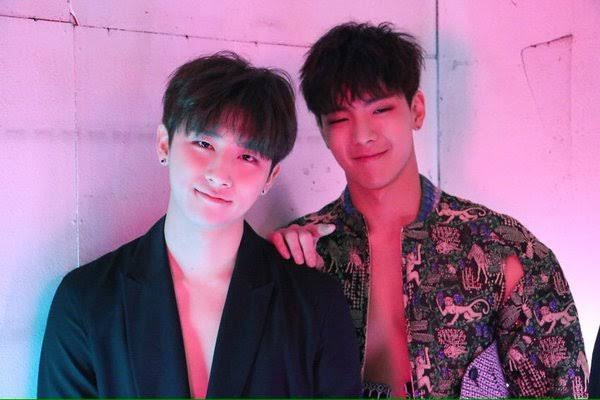 Recently, Shownu and I.M raised fans’ expectations for the audio book to the fullest by sharing behind-the-scenes content regarding their project on Naver V Live Plus.

In the released video, the two pushed off their usual intense and powerful images displayed on stage. Instead, the sweet and charming voices of Shownu and I.M were what filled listeners’ ears and provided a calm and soft atmosphere.

Besides their soothing voices, Shownu and I.M further warms hearts with their reason for participating in the audio book. The two expressed that through the project, they wanted to be of any help to the blind who are the main audience of the audio books, even though they were in the midst of a busy schedule.

Earlier in February, I.M also participated as the narrator of two of the famous British author Oscar Wilde’s fairytales titled “Happy Prince” and “Ghost of Canterville”. The rapper showed his excellent command of English and Korean by recording the audio books in both languages.

Meanwhile, the new audio books containing the warm voices of Shownu and I.M can be found on Naver’s Audio Clip.