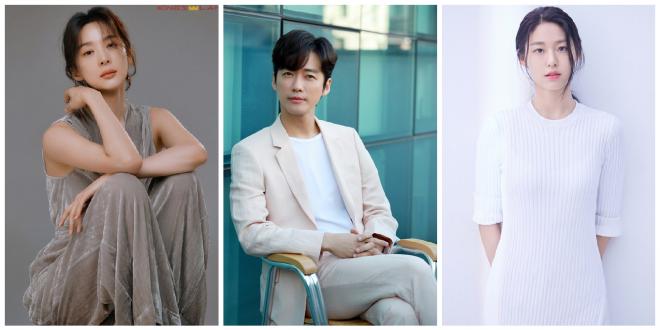 Titled 낮과 밤 Awaken (working title), the series aims to strongly decorate the year 2020 with its well-contrived story powered by its main leads. Narrating a cryptic incident that traced back to 28 years ago in a village, its secrets connect to mysterious events happening at present time.

At the helm of the series is PD Kim Jung Hyun who has been recognized for his work in Jugglers and My Fellow Citizens. Penning the script is writer Shin Yoo Dam of High-End Crush and Gogh, Starry Night fame.

On board the actors’ lineup is Nam Goong Min who has been dubbed with a “midas touch” after continuously streaking acclaimed series. Joining him in the lead roles are actresses Kim Seolhyun and Lee Chung Ah.

Suiting up as Do Jeong-woo, actor Nam Goong Min challenges the role of a team leader of an elite unit in National Police Agency. Jung-woo is sketched to have a mysterious secret involving his past. He appears clumsy and carries a candy like a child. But he is competent to write a legend in his job. 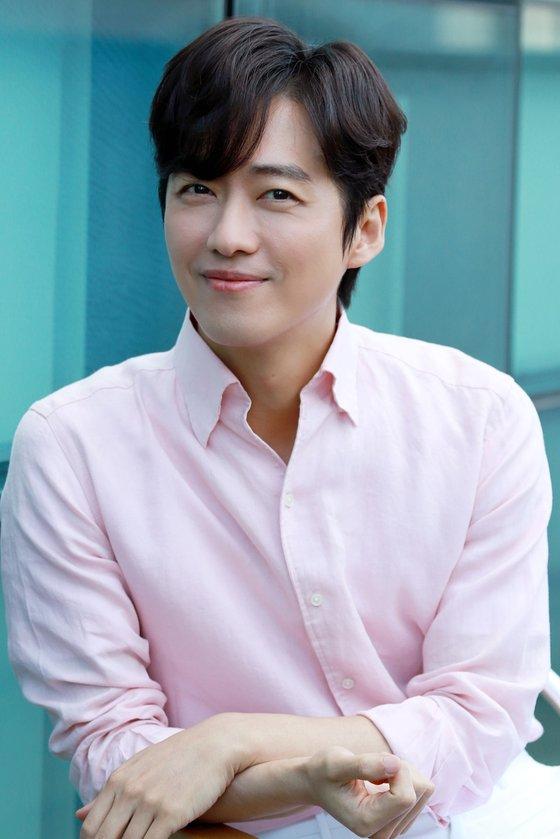 Kim Seolhyun plays the role of Gong Hye-won, a passionate police officer who does not care about the means and methods and only cares about the result. Hye-won has a beautiful appearance, reassuring personality and bright attitude. She is also the team’s go-to person in terms of  fighting and alcohol.

Returning to small screen since the series My Country, Seolhyun has relentlessly been honing her craft as an actress by working on various drama and films. 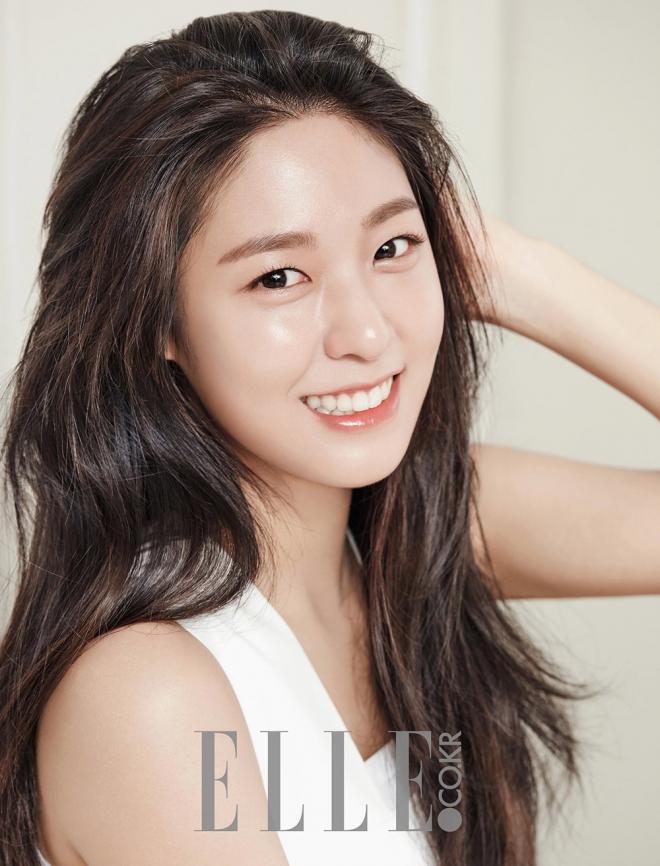 Portraying FBI dispatched investigator Jamie is chameleon actress Lee Chung Ah. Jamie was adopted and lived in the United States and has no recollection of her childhood. After returning to solve the serial murder case in Korea, she also unearths the tragic incident 28 years ago.

Previously, Lee starred in the drama VIP, where she built a strong and independent woman image with intense acting. Her girl crush charisma as FBI investigator is something to look forward to. 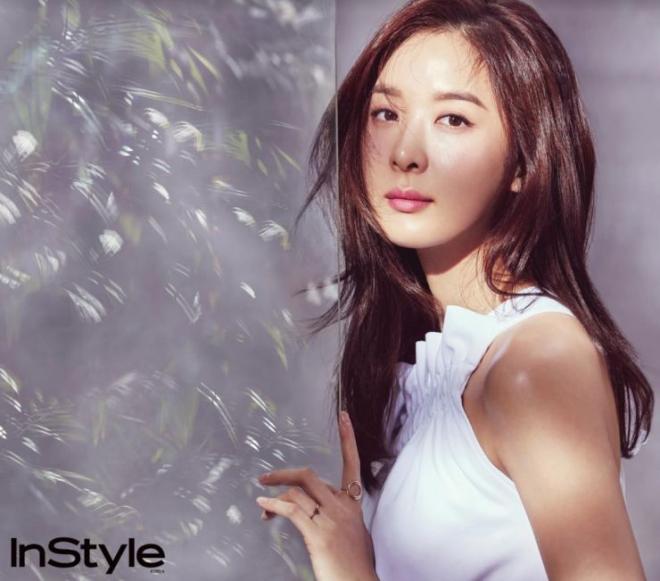 tvN’s new Monday and Tuesday drama Awaken is scheduled to be aired for the first time on November 30 at 9PM KST.