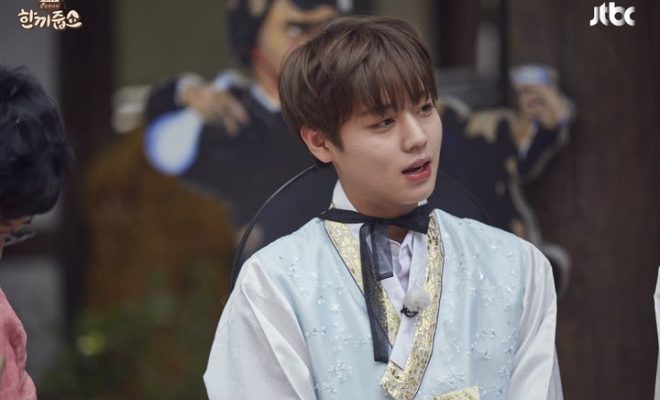 Mays, are we ready to see Park Ji Hoon in a historical drama?

Park Ji Hoon is currently in talks to make our hearts beat as the leading man in a new historical drama! 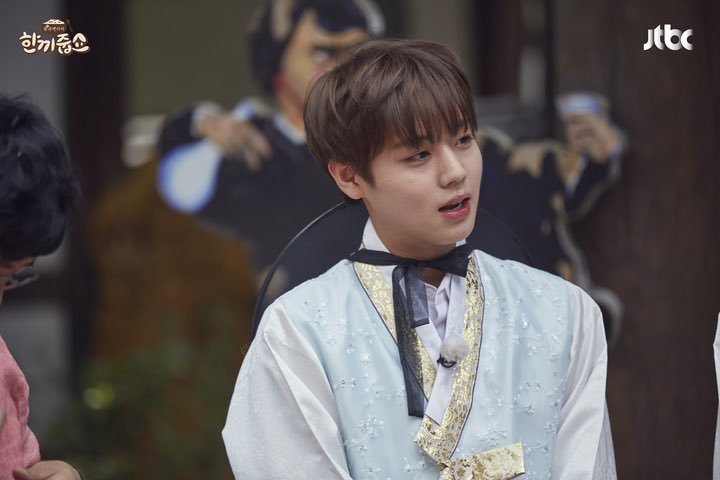 On February 1, the former Wanna One member apparently received an offer to star in an upcoming historical drama from jTBC!

With the working title of Flower Crew: Joseon Marriage Agency, the drama will revolve around the story of a king. He approaches Joseon’s best dating agency called Flower Crew for a heartwarming request – which is to protect his first love.

Following the king’s wish, the agency’s matchmakers pull all the stops not just to protect the lowly woman Gae Ddong, but also to make her into Joseon’s most noble woman.

Flower Crew: Joseon Marriage Agency is based on a book series of the same name. It is also famous for being the historical version of the drama Dating Agency: Cyrano, which aired in 2013.

To address the reports regarding what might be Ji Hoon’s upcoming project, his agency Maroo Entertainment released a statement on the same day.

“It is one of the dramas that he is currently reviewing, but nothing has been confirmed,” they said. In addition to Flower Crew: Joseon Marriage Agency, the idol has also received other drama offers. He and his agency are carefully considering the options.

Ji Hoon first appeared in a historical drama as a child with the hit Jumong. He was remembered for his ability to cry and touch people’s hearts with the way he delivers his emotions.

Are you wishing for Park Ji Hoon to accept this offer to star in a historical drama? Let us know by leaving a comment below, giving us a holler on Facebook, or tweeting us at @hellokpop!