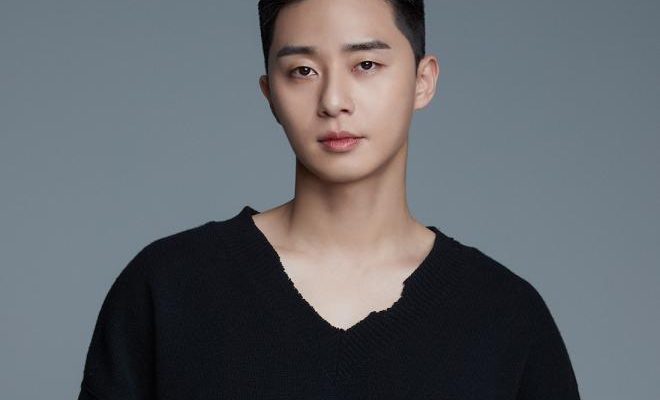 Park Seo Joon To Start His Hollywood Journey with “The Marvels”

The ever-talented and King of rom-com dramas Park Seo Joon will be making his Hollywood debut with the movie The Marvels.

Park Seo Joon sets for his biggest break all throughout his career journey. After dominating the viewership ratings with his beautifully made drama projects. The South Korean celebrity is ready to show his limitless potential in the international scene. 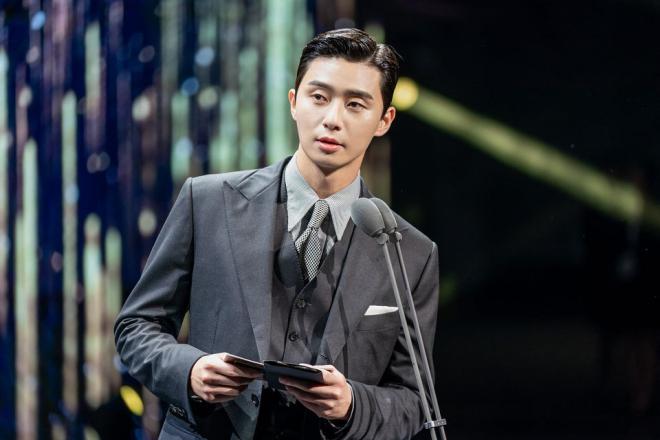 According to the agency, “We thank you all for showing lots of interest and overwhelming support to Park Seo Joon as he takes on this new challenge. We are also fully aware that most of you are curious about his forthcoming movie role, filming locations, and filming schedules. But we will be revealing more detailed information in the upcoming weeks. Thank you!”

In the previous months, the What’s Wrong with Secretary Kim actor was rumored to be playing a Korean-American hero Amadeus Cho.

And in addition to Awesome ENT’s press release, the Korean heartthrob already left Incheon airport on the afternoon of September 3 to start his exciting career journey in the United States. 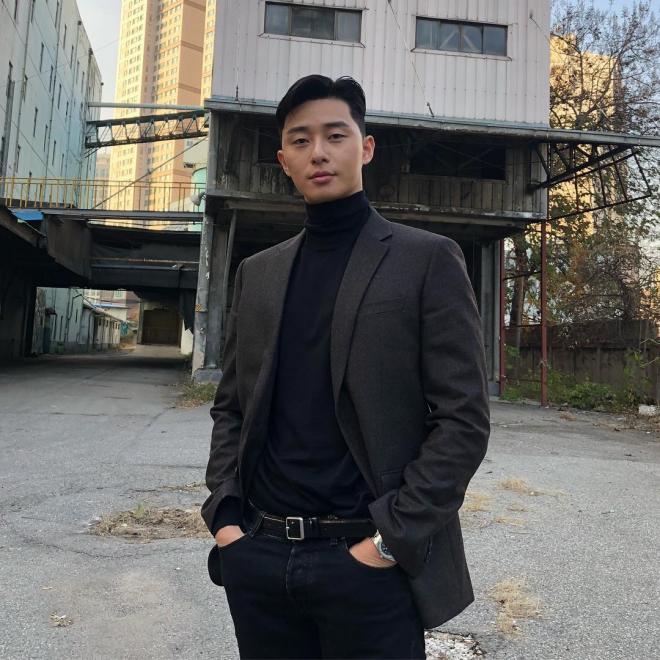 Meanwhile, the Hwarang star also has two forthcoming Korean movies Concrete Utopia alongside Park Bo Young and Lee Byung Hun, and Dream where he will be sharing the screen with idol-actress IU.