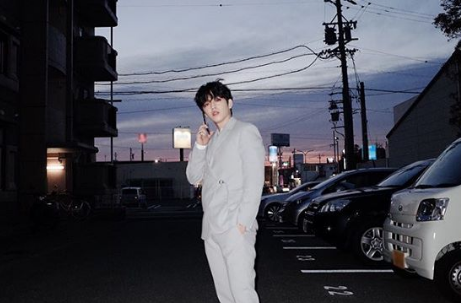 Carats, make sure to ready your hearts as your loving leader – SEVENTEEN’s S.Coups – is set to return to charm you again in the coming days!

SEVENTEEN will be promoting again as a complete thirteen-member group very soon with leader S. Coups gearing up to re-join them on their activities! 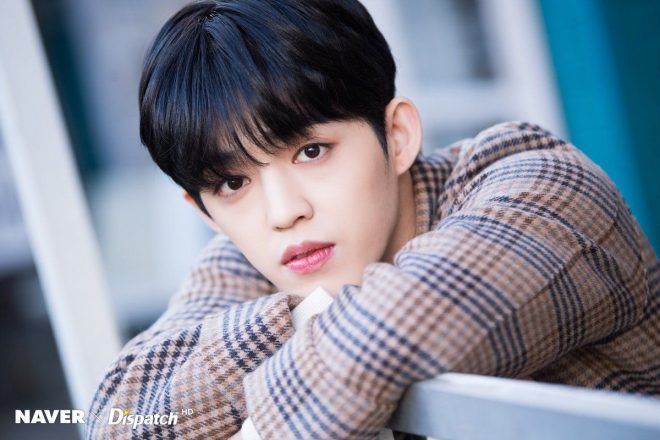 Just recently, S.Coups, the beloved leader of the group, surprised fans with his special V live broadcast. Greeting Carats after taking his much-needed temporary hiatus, the idol then gave a delightful announcement.

Smiling brightly as he shared his better condition, the idol then added, “Rather than suddenly appearing again, I thought it would be better if I told you personally through V Live. Thank you for your support, and you don’t have to worry about me anymore since I’m a lot better now.”

Giving priority to his mental health, the K-Pop star started to put his idol duties on hold back on November 18 last year.

Meanwhile, due to the ongoing Coronavirus outbreak concerns, SEVENTEEN has previously cancelled their overseas shows from February to March 2020. This includes several stops for their Ode To You concert tour and the nearing Music Bank in Dubai.