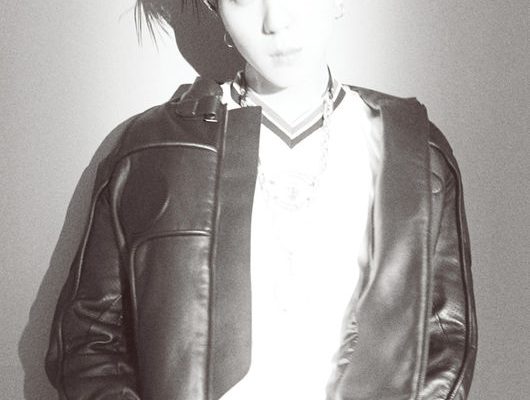 Song Mino Gets His Swag On For ‘Arena Homme+’

The rapper also did an interview with the magazine, where he talked about his career as an idol group member and a hip hop musician. He revealed his worries, as well as what composing with iKON’s Bobby is like.

For a full interview and more cool photos of Mino, get your own Arena Homme+ September issue. 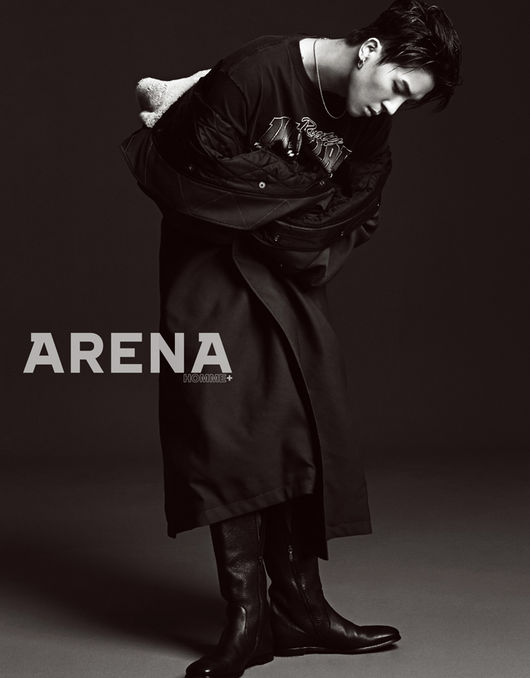 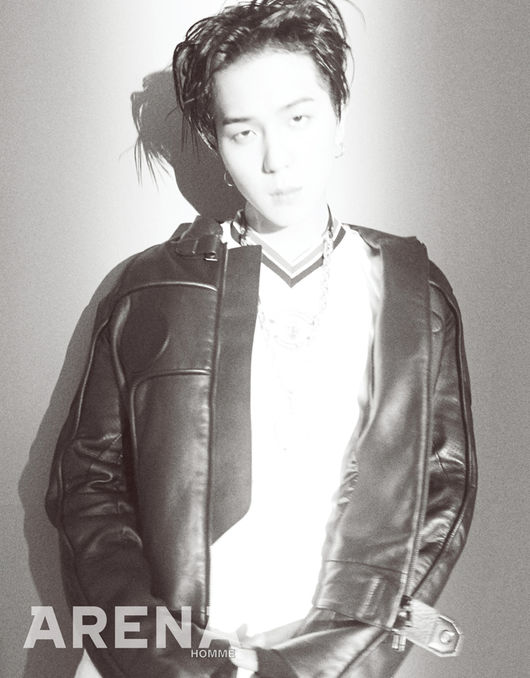 Hellokpop, as an independent Korean entertainment news website (without influence from any agency or corporation), we need your support! If you have enjoyed our work, consider to support us with a one-time or recurring donation from as low as US$5 to keep our site going! Donate securely below via Stripe, Paypal, Apple Pay or Google Wallet.
34
SHARES
FacebookTwitter
SubscribeGoogleWhatsappPinterestDiggRedditStumbleuponVkWeiboPocketTumblrMailMeneameOdnoklassniki
Related ItemsArena Homme +BobbyiKONPhotoshootpictorialSong MinoWinner
← Previous Story BLACKPINK ‘Whistle’ All Their Way To First Win On ‘Inkigayo’
Next Story → BLACKPINK Thanks Fans’ Support After Ranking #1 On Inkigayo