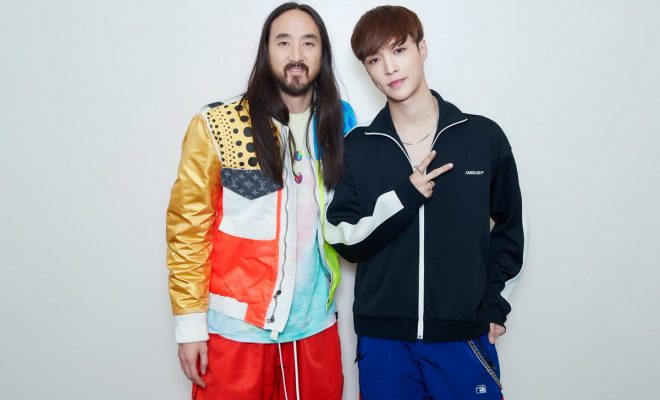 Can EXO’s Lay make it big in the United States? Steve Aoki thinks so.

American DJ and producer Steve Aoki believes EXO’s Lay has what it takes to successfully make a crossover to the United States.

“He’s got a lot of crossover potential to really pull a large demographic and fan base in America,” Aoki told South China Morning Post in an interview.

He added that the singer-songwriter, who uses Lay Zhang or Zhang Yixing in his solo promotions in China, is not only a great dancer, a great singer, and a member of  a big group. Zhang, according to Aoki, “got something really special and the human quality people really look for”. 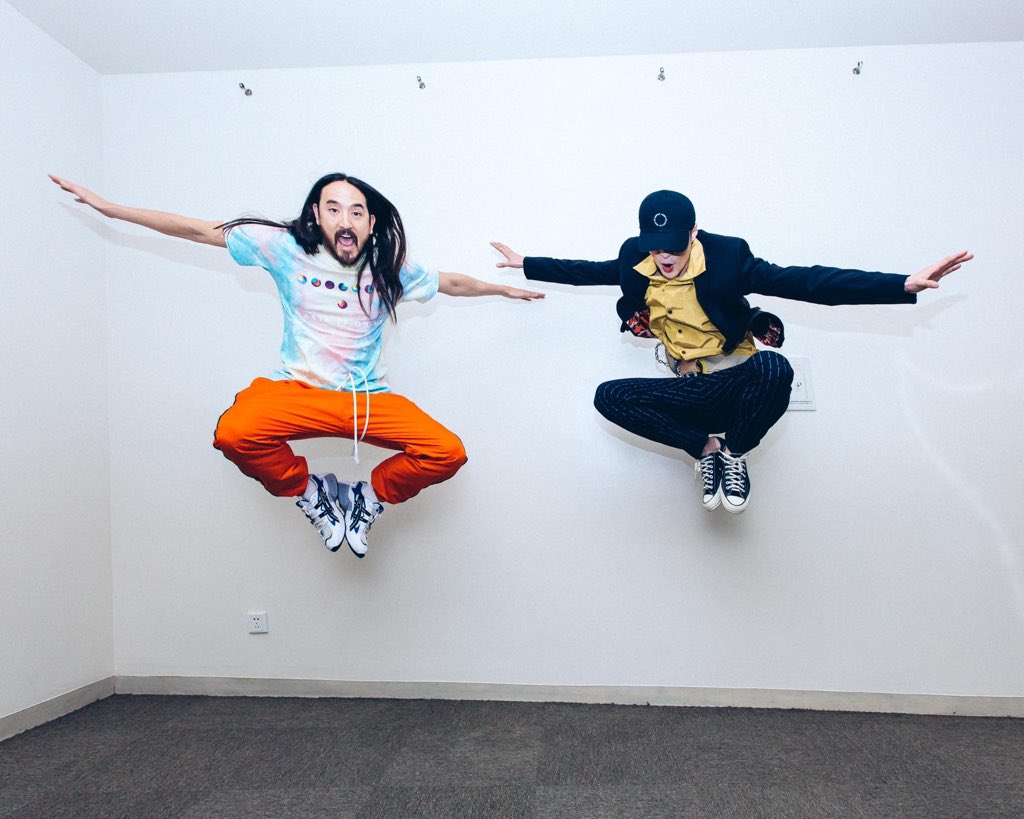 The American DJ previously collaborated with the EXO member for a performance of “Shakalaka” during a promotional event in Shanghai for a smartphone brand for which Lay is the brand ambassador.

“I can definitely call him a friend now,” Aoki described his relationship with him. He also hinted on a possible team up with the singer-songwriter in the future. “Now, we’re talking about doing fun stuff in the future. I don’t want to give away too much,” he added.

Meanwhile, Lay made his debut in the United States last year with his third solo album NAMANANA. The album, which contained 22 tracks recorded in both Mandarin and English, peaked at the 21st spot on Billboard 200. The feat made the EXO member the highest charting Chinese artist of all time.

Aside from a successful music career in both South Korea and China, Lay also impressed with his stellar acting skills in films and dramas. In 2018, his film The Island was a box-office success. His portrayal as Xiao Xing earned him praises.

He also continues to solidify his status in China as a respected artist and gain more recognition in the country through the survival reality program Idol Producer where he got the nickname “Producer Zhang”.

This year, Lay takes another step in the United States with his attendance at the 61st Grammy Awards on February 11. He will also headline “Let’s Shut Up and Dance”, the first single of the Michael Jackson tribute project with NCT 127 and Jason Derulo set for release this month.

Hellokpop, as an independent Korean entertainment news website (without influence from any agency or corporation), we need your support! If you have enjoyed our work, consider to support us with a one-time or recurring donation from as low as US$5 to keep our site going! Donate securely below via Stripe, Paypal, Apple Pay or Google Wallet.
55
SHARES
FacebookTwitter
SubscribeGoogleWhatsappPinterestDiggRedditStumbleuponVkWeiboPocketTumblrMailMeneameOdnoklassniki
Related ItemsEXOLaySteve Aoki
← Previous Story BTS’ J-Hope Hits Double Milestones By Surpassing 1 Million Followers And 100 Million Streams For “Hope World” On Spotify
Next Story → Look How TWICE’s Tzuyu Defines Four Years Of Prettiest Female Archer In “2019 Idol Star Athletics Championships”