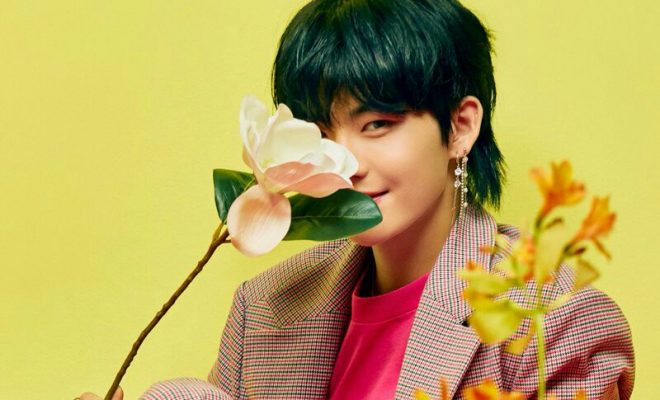 The Boyz’ Hwall will be absent for a while, and we hope he gets well soon.

The Boyz’ Hwall will be temporarily sitting out from his group’s activities to keep his health in check, as Cre.ker Entertainment announced on July 20. 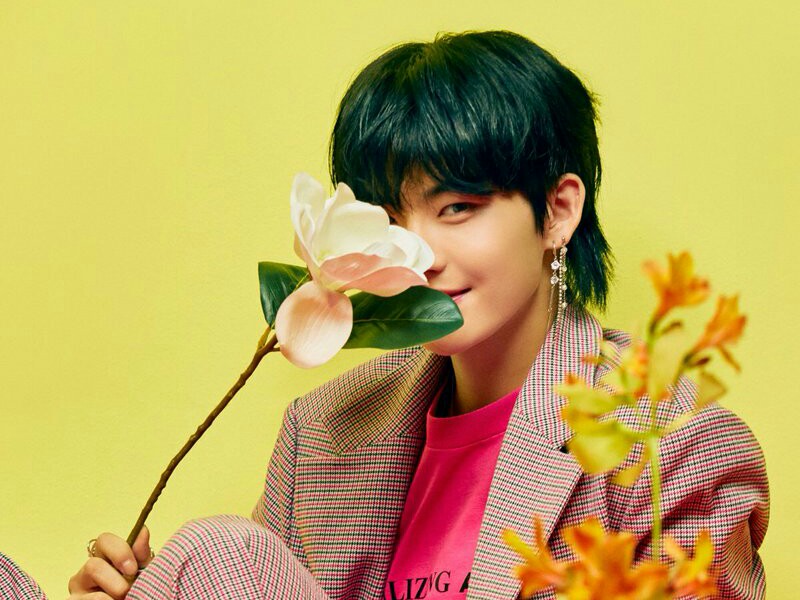 The agency broke the unfortunate news to Deobis regarding Hwall’s current health condition, which led them to decide on letting him take a break for the meantime.

“The Boyz’ Hwall will not be able to participate in the group’s official schedules for the time being due to health reasons. We apologize for bringing worry to fans with the sudden news. We hope for everyone’s understanding,” the agency stated via the group’s official Twitter account. During his break, the dancer-rapper-vocalist will be focusing on recovery in order to return as soon as possible.

In March 2018, Hwall also sat out from activities due to a leg injury he sustained, which resulted him to undergo posterior tibialis tendon surgery. This rendered him unable to participate in his group’s promotions for “Giddy Up”, which was released in April.

Meanwhile, The Boyz had recently wrapped up their Asian fan-con tour The Castle that took them to a total of seven cities and ended in Manila on June 30.

READ: The Boyz Weaved A Happy Ending Full Of Enchanting Memories With Filipino Fans For The Last Stop Of “The Castle” Tour In Manila

They are currently in the USA for KCON 2019, where they also graced the set of FOX5’s Good Day New York for a guest appearance marking their US TV show debut.

READ: The Boyz To Swing By “Good Day New York” As Special Guests

In August, the group is scheduled to participate in the summer music festival SUMMER SONIC 2019 in Japan as one of the representative artists of the K-Pop music scene.