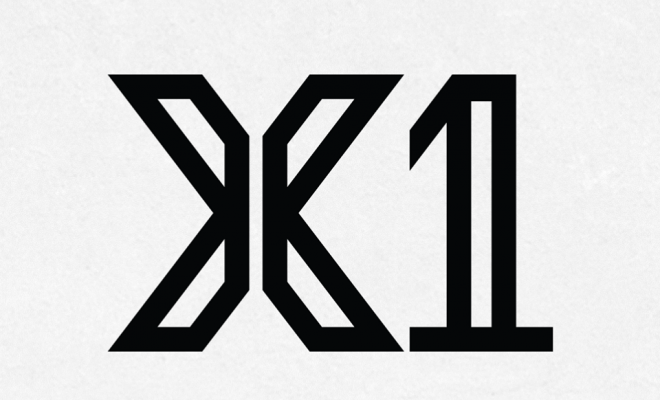 Just hours after revealing the official name of Produce X 101’s debut group as X1 and eventually naming its eleven successful members, the team hyped fans even more as they announced their entry on social media. 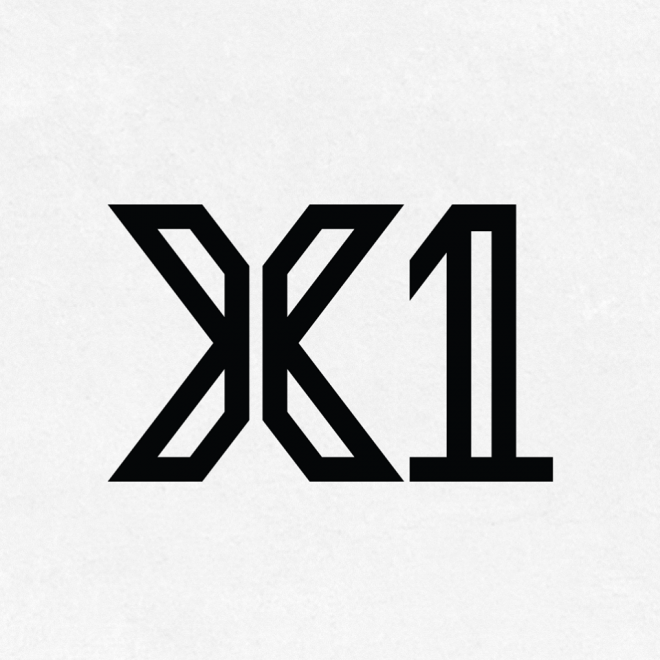 In the midnight of July 20, X1 heightened fans’ excitement after officially launching their accounts on the social media platform. Fans all over the world can now look forward to seeing more of the exciting journey of the K-pop group on Facebook, Twitter, Instagram, YouTube, and V Live.

Meanwhile, completing the group as the X member is Lee Eun Sang from Brand New Music, who scored the highest cumulative votes among the remaining trainees. 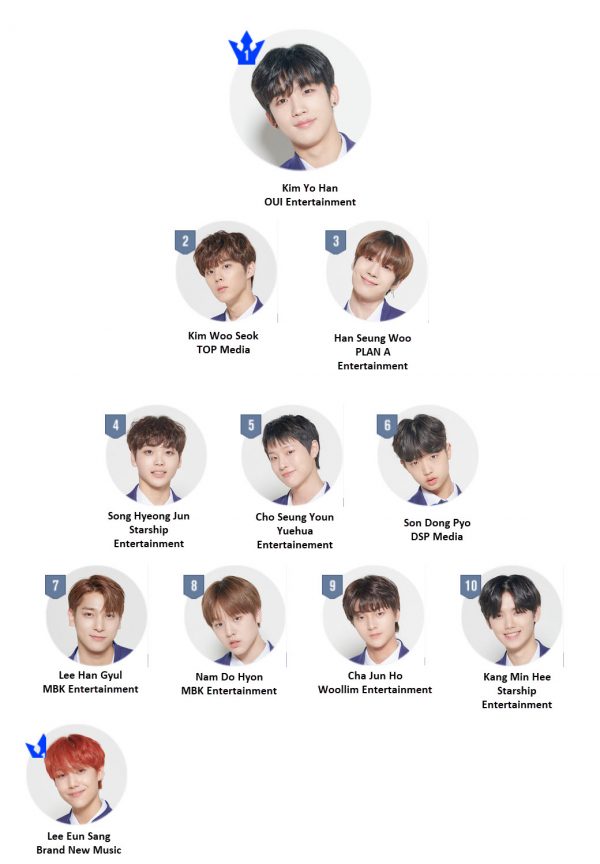 Fans should stay tuned as the upcoming boy group will be charming their way into everyone’s hearts through their highly-anticipated debut soon.

Moreover, the handsome and talented boys will be promoting under X1 for five years. Specifically, the group will devote the first two and a half years to project group promotions, while the latter half will allow the members to return to their agencies with X1 as a side group project.